Game Of Thrones Receives Considerable Criticism After Two Plastic Bottles Were Spotted By Fans During Finale at lxbr.info 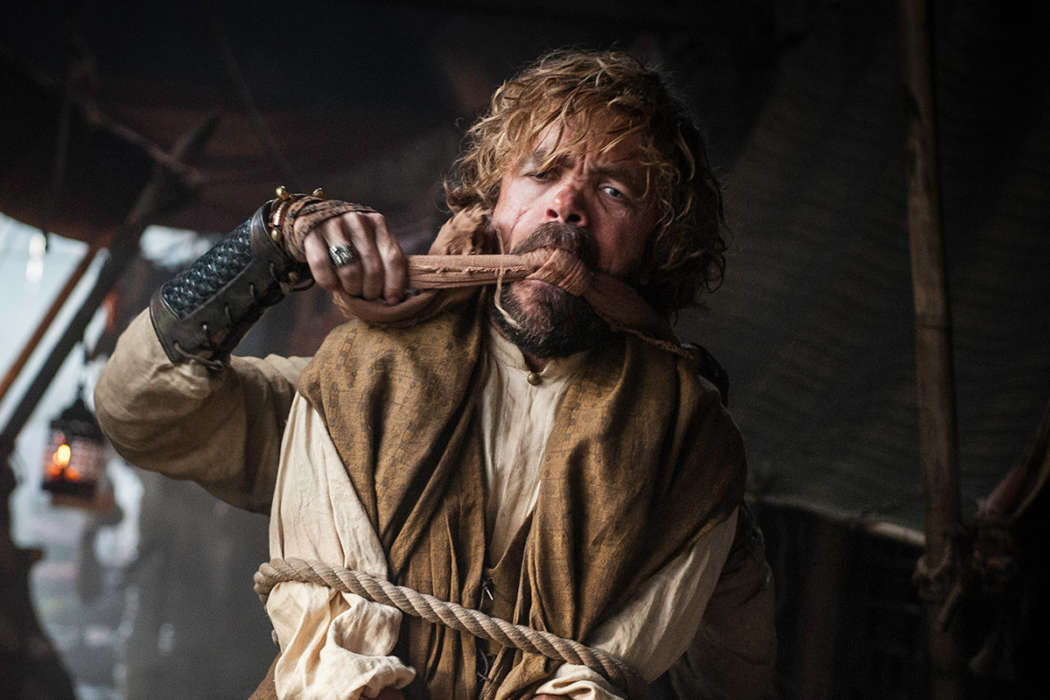 According to a report from UPI.com, Twitter users became enraged when they discovered there were modern items on the set of Game of Thrones, directly in the frame and during the final moments of the show. During a scene from the final episode, there is a water bottle sitting behind John Bradley"s character, Samwell Tarly.

And just a few minutes later, another water bottle near the character played by Liam Cunningham, Dave Seaweather, can be seen. Fans of the series were bothered by the news of the bottle appearing in the frame because it isn"t the first time.

During the fourth episode of the final season, Emilia Clarke"s character, Daenerys Targaryen, is close to a modern coffee cup. In a statement, HBO apologized for the coffee cup being visible in the frame and edited it out of future showings of the episode.

The network said in their statement that the latté was clearly a mistake because Daenerys ordered herbal tea. While Game Of Thrones has broke records for HBO, the show hasn"t been without criticism in the past, including issues with on-screen darkness.

Ever since the 6th season of the series, fans have complained about how dark the episodes are because it can get exceedingly difficult to even see what"s on the screen, especially in battle scenes. Caitlyn Callegari, a journalist for Bustle, listed 31 examples of lighting problems on the show.

Some of the errors in lighting caused not only visibility issues, but the lighting was so bad that it was even difficult to determine the color of a character"s hair. According to the show"s Wikipedia page, critics have pointed out that people who are accustomed to making films, who then go on to make TV series, struggle to adjust to lighting needs.

Thinking of the average person"s home in comparison to a movie theater, a person"s living room tends to be much brighter, possibly with lights on and a window with light shining in, whereas a movie theater is extremely dark.

Two years ago in 2017, Robert McLachlan, a cinematographer employed on Game Of Thrones, said to reporters that the darkness was an artistic choice because they"re trying to make scenes as authentic and as "naturalistic as possible."

Email ThisBlogThis!Share to TwitterShare to FacebookShare to Pinterest
Labels: game of thrones