LuAnn De Lesseps Is Not The Only Original RHONY On The Chopping Block For Season 12 at lxbr.info 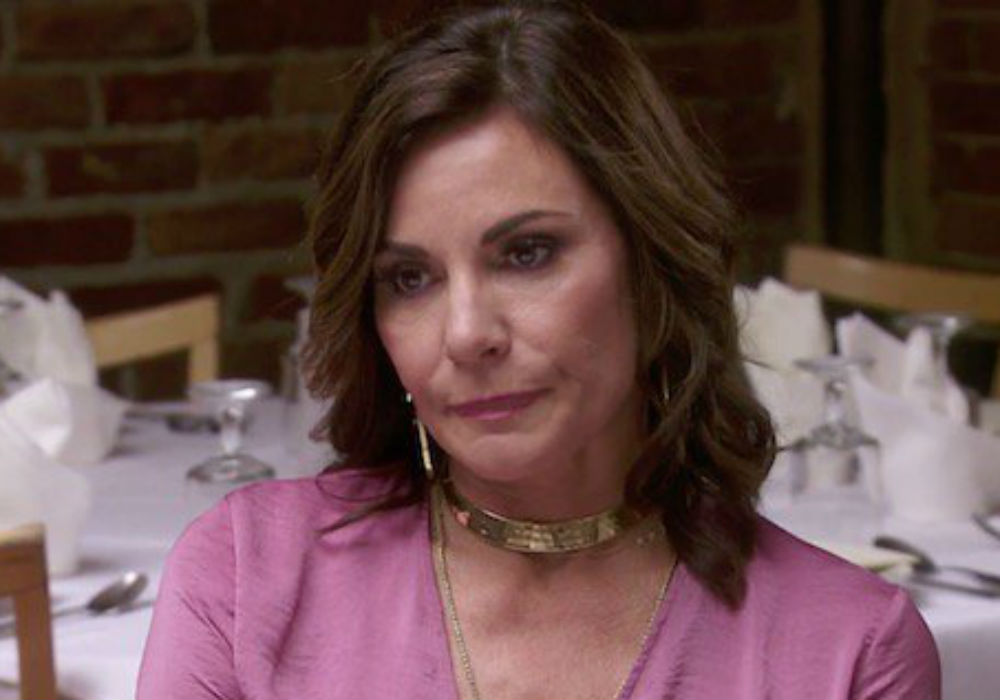 There could be some changes coming to the cast of the Real Housewives of New York City for Season 12, as insiders say that LuAnn de Lesseps and Ramona Singer could be on the chopping block. Could producers be looking to replace the show’s OGs?

According to Radar Online, Bethenny Frankel, Tinsley Mortimer, Dorinda Medley, and Sonja Morgan will all be returning next season. De Lesseps’ diva demands and Singer’s lack of storyline could mean their time on the show is coming to an end.

An insider says that Singer’s storyline has “run its course” after 11 seasons, and “producers are actively casting to replace her.” As for de Lesseps, Bravo is not thrilled with how she has handled her recent legal troubles. Even though they see her as a “liability,” the cabaret star is still demanding a raise.

“She wants more money than Bethenny, which would essentially make her the highest paid housewife,” said the source.

Both Mortimer and Frankel are reportedly helping producers find replacements for Singer and de Lesseps. The insider says that Singer has “a few high-profile girlfriends from her socialite days who are considering the show,” while Frankel has “made a few suggestions.”’

At the top of the list of possible replacements is Lauren Santo Domingo, the co-founder and chief brand officer of Moda Operandi, an online fashion retailer. Other possibilities are socialite Cornelia Guest and Odd Mom Out star Byrdie Bell.

During a recent episode of RHONY, the ladies were in Miami, and during a wild night out Morgan told both Singer and de Lesseps how she really feels about them after having too much to drink. Morgan’s biggest problem with both ladies is that they seem to sleep with the same men she has been with.

Medley took the opportunity to get involved and defend Morgan but ended up going after de Lesseps because she is unhappy about the fact that the Countess keeps talking about her in her cabaret show.

Morgan also called de Lesseps a diva who needs to get off her high horse, and at that point de Lesseps was done with the argument and left because she “didn’t have to put up with” the accusations, not to mention the fact that de Lesseps was completely sober while everyone else was drunk during the confrontation.

Later, Frankel talked to LuAnn de Lesseps one-on-one to try to get through to her without emotions flying.