Jennifer Lawrence Dishes On Her New Life And New Fiancé at lxbr.info 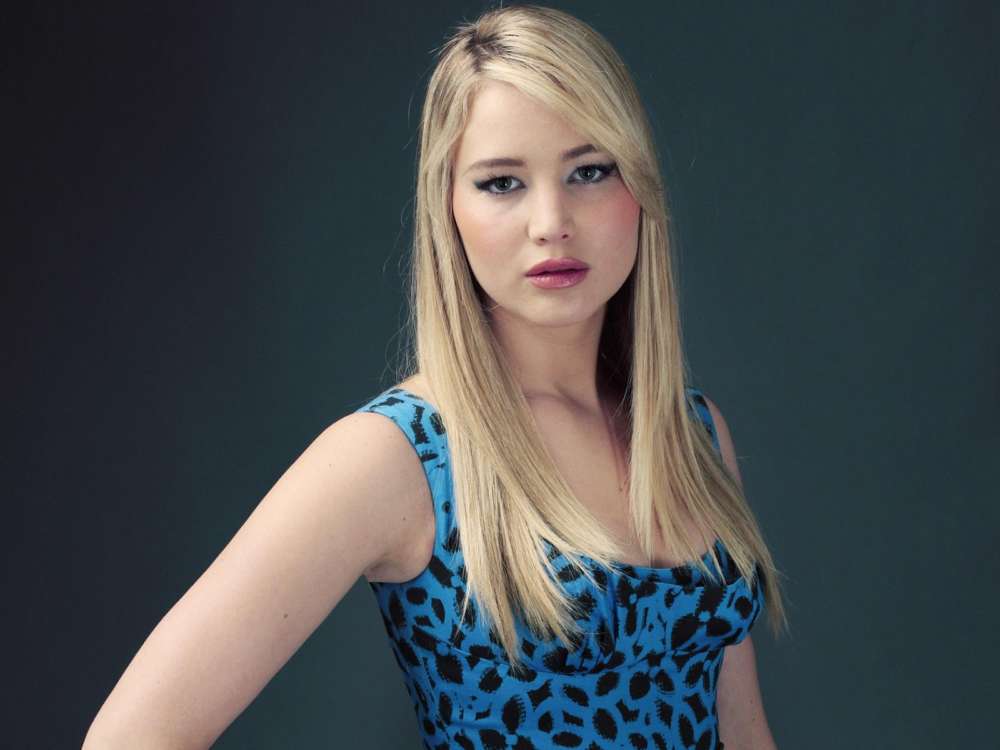 According to a report from Vanity Fair, this past February was when Jennifer Lawrence revealed she and Cooke Maroney were engaged. However, Cooke and J-Law were not actually the ones to tell the public; it was a source who confirmed it with E! Online.

Neither Cooke nor J-Law said anything about the romance, until now at least. During a press tour for her latest movie, X-Men: Dark Phoenix, the Hollywood actress dished on her new fiancé. In a conversation with Entertainment Tonight, J-Law said Cooke was the "best person" she"s ever met.

For her, choosing to get engaged was a "very, very, easy decision." J-Law"s relationships have been very public before, including her brief romance with the director, Darren Aronofsky, whom she worked with on the set of his movie, mother!

Speaking with reporters from Us Weekly in 2018, a source told the outlet that Cooke stays relatively silent when discussing his romance with colleagues and friends. Rather than going to red-carpet premieres, J-Law and her fiancé often go to local restaurants where paparazzi won"t expect them.

It was in June of 2018 when Maroney and Lawrence were first reported as starting their romance. Thus far, details on the wedding are, understandably, unclear. One person who will more than likely be there is Amy Schumer, who J-Law is apparently good friends with.

As it was noted above, Jennifer Lawrence"s last romance was with the acclaimed director, Darren Aronofsky. They worked together on his latest effort, mother! which was relatively well-received by film critics but hated by audiences.

During an interview, J-Law explained that for her, as an actress, once the movie is done filming and it"s been released, the movie becomes history, but for the director, the movie is their baby, and it"s hard for them to accept that some people simply didn"t like it or understand it.