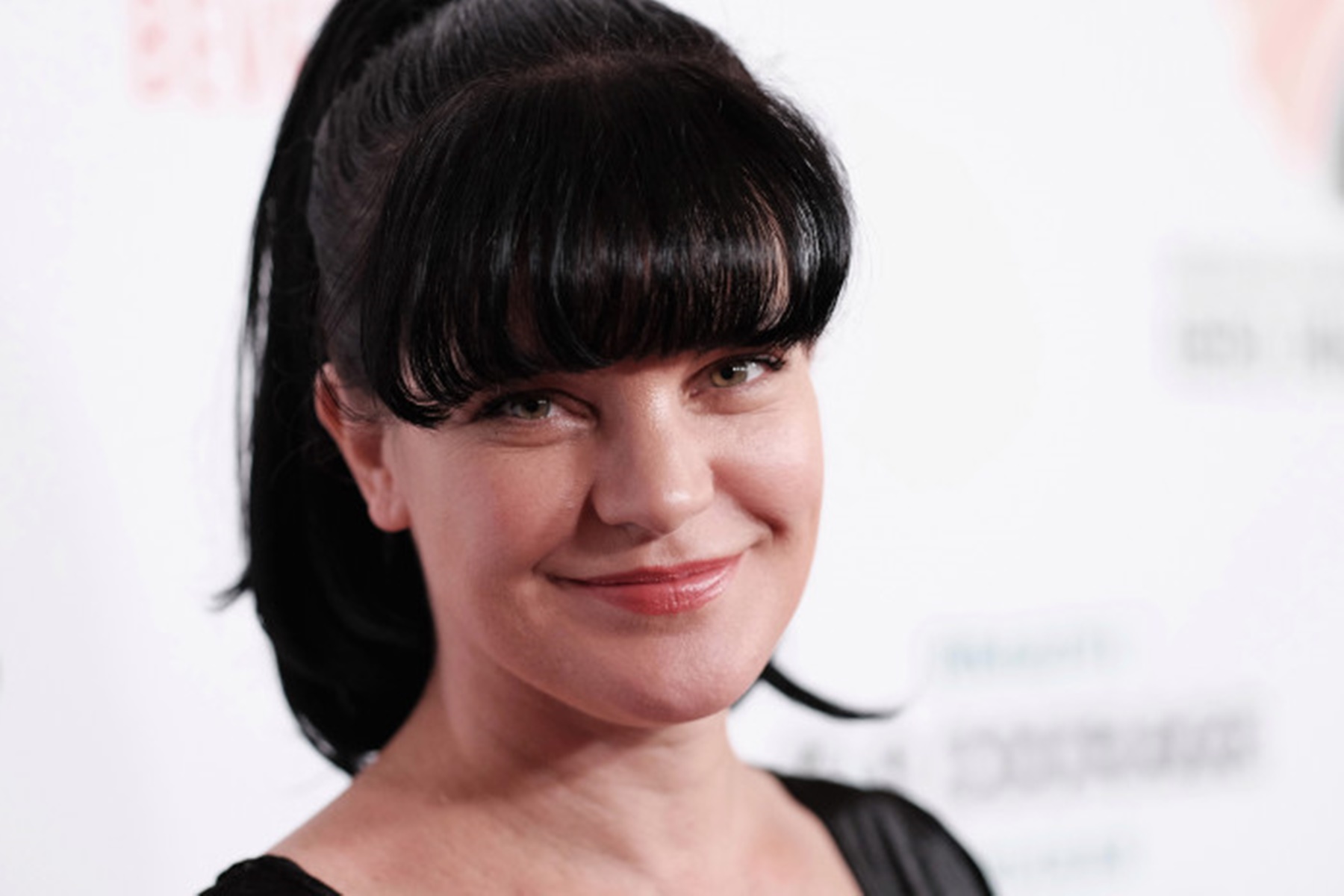 Pauley Perrette has decided to make it crystal clear, because of her drama with former co-star Mark Harmon, she will never reprise her role on NCIS.

The 50-year-old actress took to Twitter on Friday afternoon where she posted two tweets that shocked many. Pauley told her supporters to stop asking her to appear on the CBS procedural drama because she is "terrified" of Mark and his behavior.

Pauley, who played forensic scientist Abby Sciuto on NCIS, left in May 2018 after 16 years on the series and claimed that she was physically abused on the show.

In her now- viral tweet, she said: “NO I AM NOT COMING BACK! EVER! (Please stop asking?). I am terrified of Harmon and him attacking me. I have nightmares about it."

She added: "I have a new show that is SAFE AND HAPPY! You’ll love it! #HappyPlace Love y’all!." Pauley also posted a graphic picture of a crew member with a bruised eye and stitches.

She explained: "You think I didn’t expect blowback? You got me wrong. THIS happened To my crew member and I fought like hell to keep it from happening again! To protect my crew!" she wrote alongside the photos, before alleging: "And then I was physically assaulted for saying NO!?and I lost my job."

Some fans are heartbroken, and others said she is a drama queen.

A person said: "You have to stand up for what is right. It isn"t always easy to ruffle feathers, but in the end, it is almost always worth it. Just a shame this had to get this big instead of him admitting maybe it should not be at work anymore."

Another comment shared: "I wouldn’t want an apology from a man who thinks he’s more entitled to have is a dangerous dog than having a safe & comfortable work environment & used his power to achieve that. That’s a dick move. As a producer, your priority should be the cast & crew."

This follower claimed: "Heartbreaking and so unfair! 💔 Thank you for finally letting us know why you left. You were the best part of the show, and we all love you.❤️"

This person claimed: "The crew member was playing too rough with the dog. They admitted what they did started it, and they didn’t have an issue with Mark or the dog. They took full responsibility. She’s a drama queen. This is blown way out of proportion. The show is doing fine without her."