Dorinda Medley Will Not Let RHONY Co-Star Ramona Singer Skip By On Her Lack Of Memory at lxbr.info 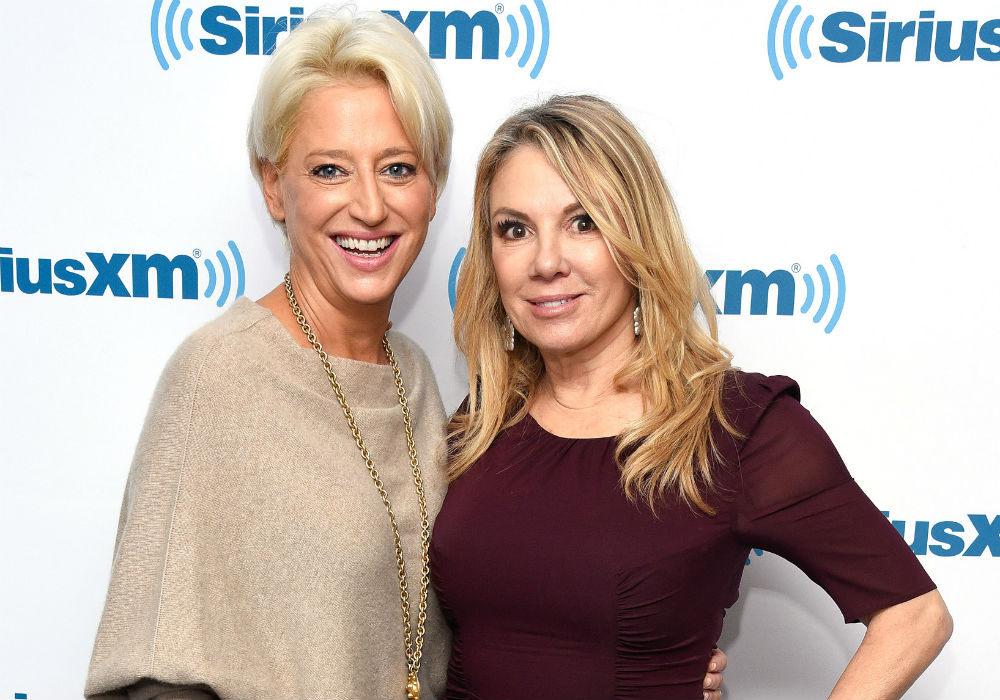 During Season 11 of Real Housewives of New York City, the ladies have really brought the drama, and one of the biggest issues has been between Dorinda Medley and Ramona Singer. Earlier this season, both ladies attended the Angel Ball, but Singer ditched Medley even though she invited her to be her plus one, and ever since has claimed to have no memory of the event.

According to Reality Tea, what most likely happened was that Singer had a date cancel on her at the last minute, so she invited Medley to join her for a girls’ night. Even though Medley was already planning to go with her longtime boyfriend, John, she told him not to go so she could join Singer.

However, as soon as the ladies arrived, Singer found someone else to spend the evening with, and the ladies ended up seated at different tables. Singer said it wasn’t her fault, but Medley didn’t buy it. She even talked to the seating coordinator to find out what happened.

The story ended up in Page Six, claiming Medley had made a big scene, and they quoted Singer who denied there was any kind of incident.

When it comes down to it, Singer hurt Medley’s feelings, but Singer refused to apologize. Instead, she continued to claim their tickets had different table numbers. But, the RHONY mics picked up an exchange between Singer and a gala worker where she is clearly told her ticket is for table 62, the same as Medley’s. Then cameras caught Singer talking to a friend, and she magically had a ticket for table 61.

Later, Singer claimed she had no memory of the details of the incident, but when the ladies gathered for the Season 11 reunion taping last month, Medley refused to let the issue die.

“I address Ramona and her lack of memory. Don’t you love the fact that she can’t remember? I swear I didn’t remember it was table 62,” said Medley.

Fans will have to wait and see if Ramona Singer offers up an apology. But, considering her past behavior, Dorinda Medley probably shouldn’t hold her breath.