Tamar Braxton Reacts To The Latest Episode Of "Braxton Family Values" When Her Sister, Trina Gets A Marriage Proposal - Check Out The Video at lxbr.info 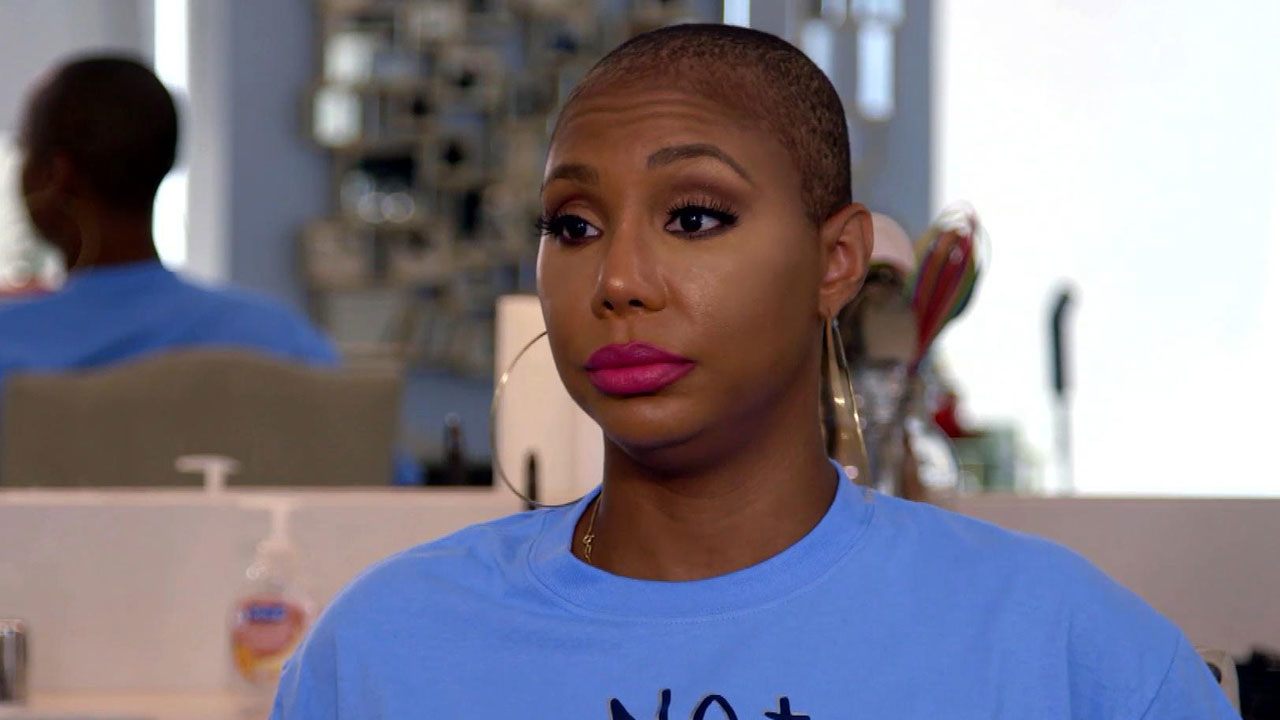 You probably recall that Tamar Braxton did not have the coolest birthday. At least, not in her opinion. Her sisters did not make a big fuss about it, and more than that, Trina Braxton was suddenly hit with a marriage proposal just that very evening.

Below, you will see the video with the whole scene, and you can see Tamar"s reaction as well.

Someone joked and said, "Her eyes got happy when he asked her to marry him....ole googly eyes!!!!!!" and another follower also noticed Trina"s eyes: "I just want to know what happened to Trina’s eyes that is all."

Now, regarding the fact that on Tamar"s birthday there was a marriage proposal going on, fans had all kinds of opinions about this:

Someone said: "Idgaf I would’ve been mad to tf it’s my birthday the event should’ve been about me & plus he could’ve waited to plan some romantic & cute."

A follower also understood Tamar and said: "I feel Tamar! Like why at MY BIRTHDAY DINNER! This night is supposed to be ABOUT ME 🙄 tf! Sisters or NOT."

One fan wrote, "I guess I’m childish as well because I would have flipped that damn table on top of him. Not on my birthday, there are 364 other days to do it on."

Not everyone believes Tamar acted the right way. For instance, a commenter said: "Even Toni said, you 42, you too old to be acting like that for a birthday... some people don’t even get acknowledged or anything for their Birthday."

Another person wrote, "These comments really show the difference between those who know how to share and those who don’t🙄 I can’t fathom thinking my birthday is that damn important beyond the age of 8🤦🏼‍♀️ I’m special every damn day in the eyes of the Lord🙄 Grow tf up."

Speaking of birthdays, Tamar is celebrating the sixth birthday of her baby boy, Logan these days.