Some People Believe That Tamar Braxton Is Treating David Adefeso The Very Same Way Vincent Herbert Treated Her at lxbr.info 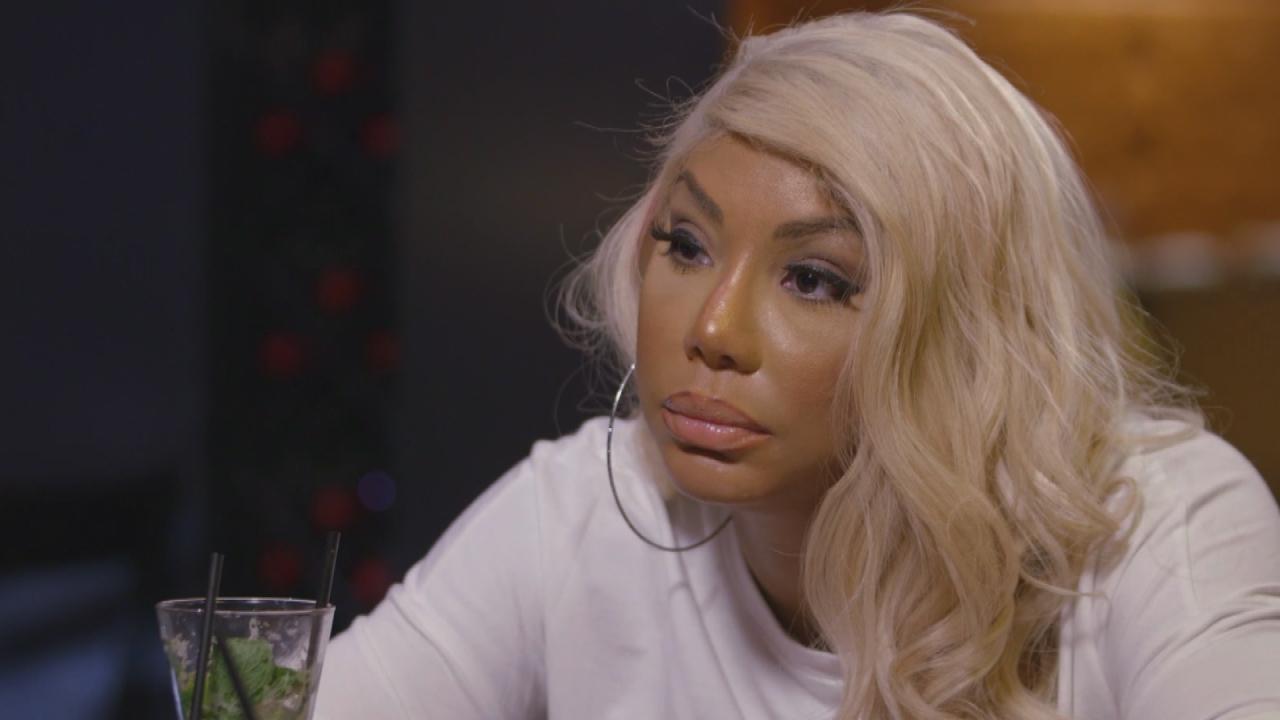 David Adefeso seems extremely in love with Tamar Braxton. Recently, he"s been sharing their activities on his social media.

While some of his fans and followers said that they are definitely couple goals, some people started to warn him, as it was already reported.

Now, there are more fans of his who are also telling him exactly what Tamar is doing and the reasons for which she"s acting like this.

They also say that he"s not man enough if he lets her control him.

David posted a pic of themselves attending a game and in the comments section, fans began saying that Tamar is treating him the same way she used to be treated by Vincent Herbert.

"Me and my @tamarbraxton getting our lives courtside at @la_sparks 🏀 home opener with my lil sis’ @chiney321 and @nnemkadi. WOW the energy was electric🔥🔥🔥. Welcome to LA Chiney💥💥💥!! Two smart gorgeous and extraordinarily talented 🇳🇬 sisters playing together in our city of Angels🕺🏾🌴🤗!! WOW I can’t wait⛹🏾‍♀️💥⛹🏾‍♀️💥," David captioned his post.

Tamar hopped in the comments and said: "You are such a Tamartian Yemi. my wig looks stressed. Good thing u are fine AF! #bestdatenightweekendever😘"

A follower said: "Are you on or off the leash. How could you let her tear you down in front of the world? A strong black man would have never let her put ..her hands over his mouth. Tell him when to speak or not speak. She wouldn’t have ever done Vince like this. She’s treating you the same way Vince treated her. Hurt people..hurt other people. A black woman stands by her man & wouldn’t dare tear him down. You need to run as fast as you can."

Someone else posted: "You seem to be genuine, but trust and believe, Tamar has a lot of issues and needs some mental health. Good luck with that. She felt her family would embarrass you on TV, when she actually did. Trust, things will get worse. All that glitters is not go gold."

Not everyone believes this and a lot of fans are happy for the couple.

A fan said, "So proud to see you found true love David Tamar is a rare treasure a one of a kind beauty i wish you much love and much happiness."

Tamar has been celebrating the birthday of her baby boy Logan who turned six years old these days.