Kylie Jenner Gives A Special Look At Her Home And Office In Viral Video A Day In The Life — Watch It Now! at lxbr.info 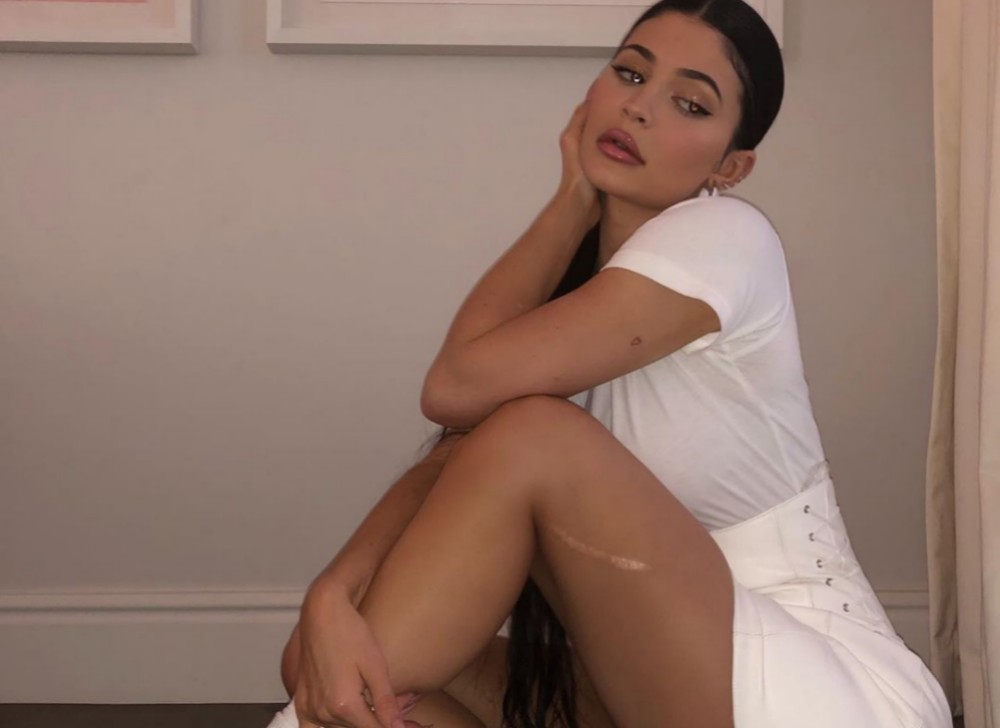 Kylie Jenner uploaded a new video to her official YouTube account that has gone viral. In a video titled Kylie Jenner: A Day in the Life, Kylie gave her follows a rare, special look at her home life as well as her office while she takes them along with her throughout her day.

At only 21-years-old, Kylie Jenner has achieved a tremendous amount in life, including the title of being the youngest self-made billionaire. Running Kylie Cosmetics is not an easy task and she showed the public a little bit about what goes into a work day for the beauty, business mogul.

The video showed a bit about Kylie"s home life with her daughter and pride and joy Stormi (who turned one in February) and how she gets ready for the day.

Kylie started the video in a very relatable way. It was 8 a.m. when she began filming and she explained she had planned to start the video earlier, but Stormi had trouble sleeping and kept her up.

She finally managed to get Stormi back to sleep and then started her day.

You may watch the full video of Kylie Jenner: A Day in the Life in the video player below.

Stormi had woken up at 6 a.m. and snuggled with her mom to go back to sleep. Kylie woke Stormi up again at 9 a.m. in order to have her ready to play with her cousins.

Whether timed on purpose or God planned, the Kardashian sisters have given birth in an amazing time span where their children are extremely close in age and growing up together.

Some think that one day, Stormi, Chicago, and True will be leading the next generation of the KarJenner clan.

At the office, Kylie put in a full day that included a meeting with her mother and momager Kris Jenner and sister Kendall.

There is no question that family comes first for Kylie and she has gone to great detail to ensure that Stormi is happy and has fun when she needs to be at the office with her mom.

The fan response to the video has been huge and many people replied that they enjoyed watching Kylie"s vlog because she opened herself up and they were able to see the true Kylie.

What did you think of Kylie"s vlog: Kylie Jenner: A Day in the Life?