Andy Cohen Addresses Lisa Vanderpump Skipping Out On Reunion Show: "I Have been Nothing But Fair To Her" at lxbr.info 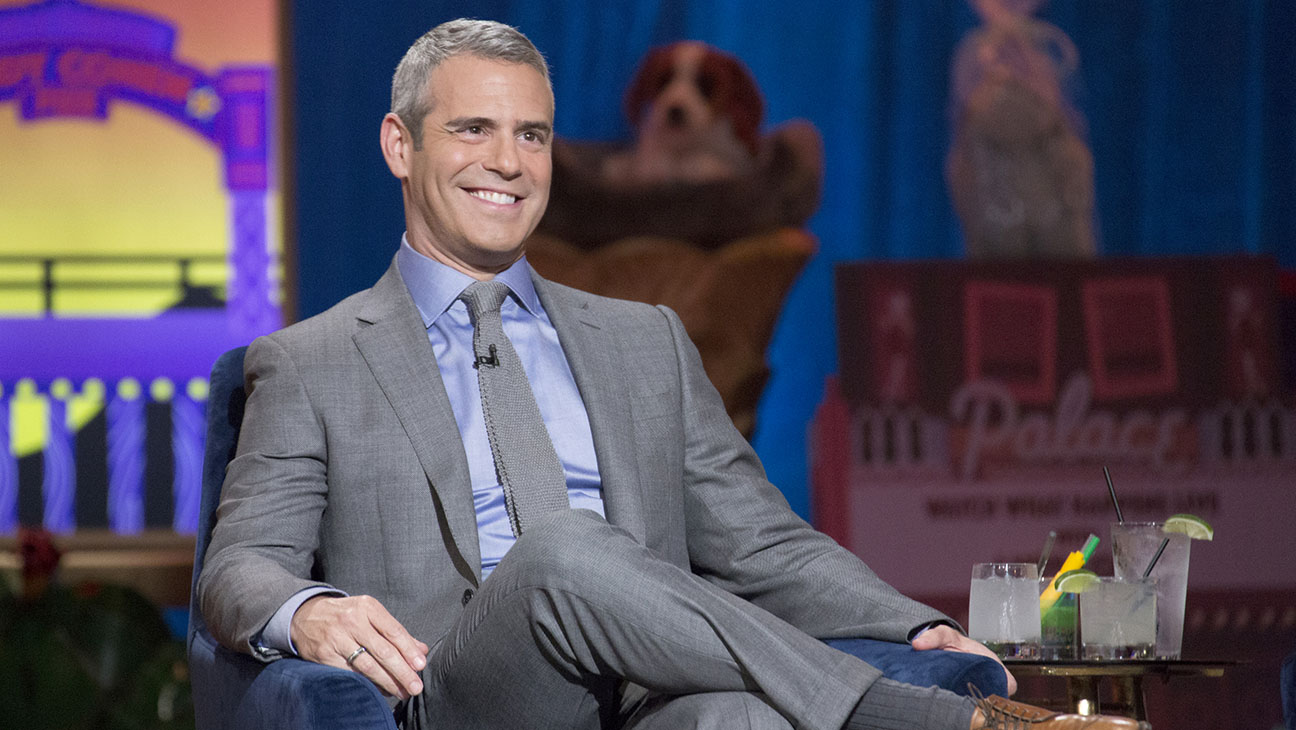 Lisa Vanderpump has kicked the show Real Housewives of Beverly Hills and its cast to the curb. The restaurateur threw executive producer and host, Andy Cohen, a curve ball when she decided not to show up for the reunion show and now rumors are swirling that he feels a type of way about his longtime friend LVP.

In a report published by Hollywood Life, a source spills on how Andy took it personally that Lisa didn"t give him a heads up on her decision to sit out the reunion before quitting the show altogether.

"Andy [Cohen] felt incredibly disrespected over the fact that Lisa Vanderpump ditched the [RHOBH] reunion. He tried to get her to come, but she just wouldn’t budge. When LuAnn [de Lesseps] or Yolanda [Hadid] didn’t attend the reunion, it was much different due to medical reasons, as Lisa was trying to compare the situations, but Andy was telling people that he truly felt like LVP stood him up. He and Lisa have had a great relationship all these years, so he really wished she was there to say her piece."

After the article went viral, fans called out Andy for being hard on Lisa who, at the time of filming, had just lost her brother to suicide. Some feel that Cohen always treats Lisa with disrespect.

A fan on Twitter tweeted the Watch What Happens Live host: "Andy how was your two weeks off and do you think you are a douche towards LVP, bc the haters seem to think so."

To which Cohen hit back with: "I was working, just not on wwhl. And I have had a great relationship with her that goes back ten years. People have no clue what our relationship really is. I have always respected her and been nothing but fair to her."

That response can be interpreted in multiple ways. Either Andy is still cool with LVP or the two really do have a rift in their friendship.

What do you think about the report and tweet?