Wendy Williams Shows The World That She Is Rising Above The Pain In Beyonce-Inspired Picture at lxbr.info 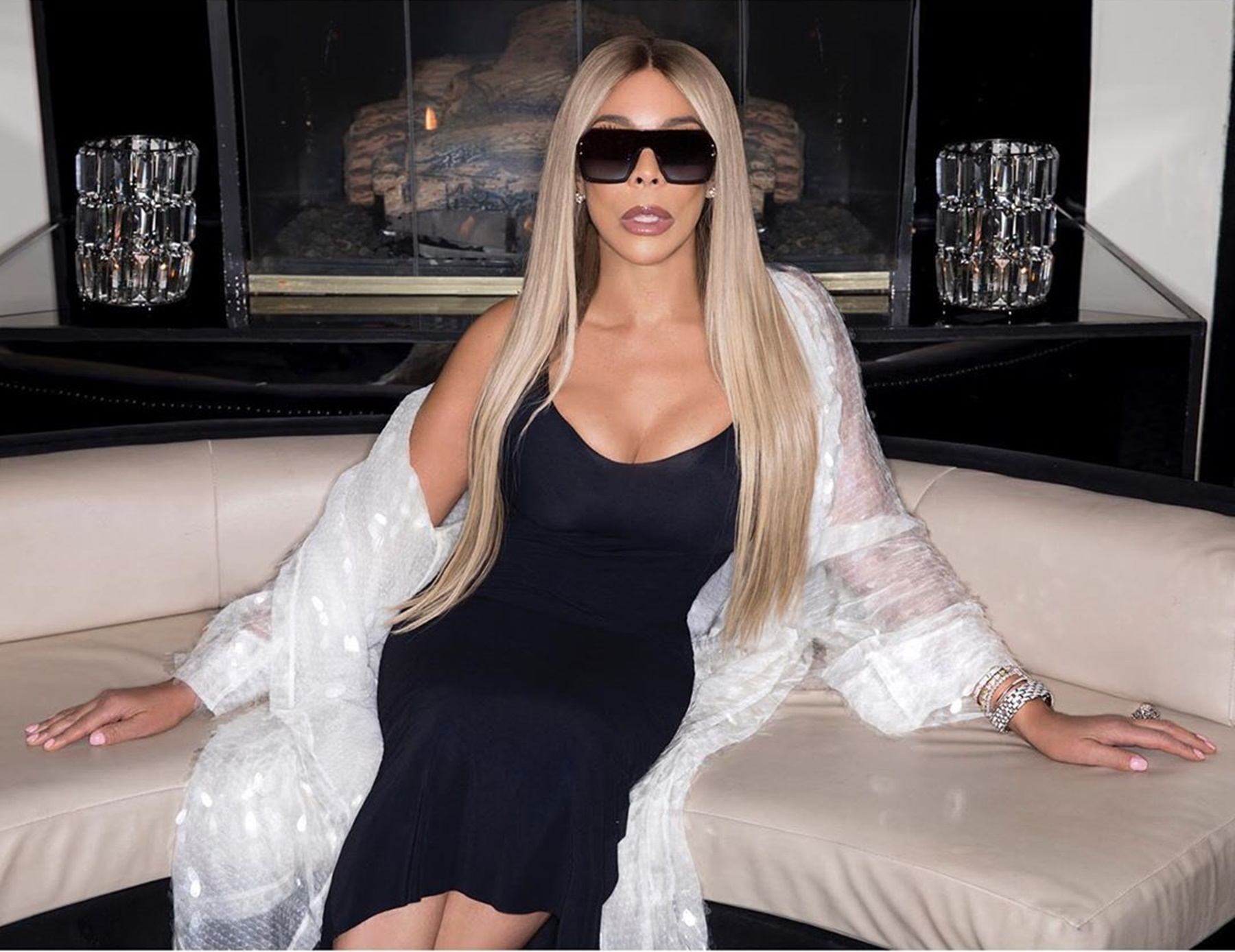 Beyonce, is that you? Post-break-up Wendy Williams is looking great and living her best life.

There has been a lot of drama surrounding the TV host after she filed for divorce from her alleged cheating husband, Kevin Hunter.

Things escalated after Kevin and his son, Kevin Hunter Jr, got into a fight which led to his arrest.

Despite all the chaos surrounding Wendy, she has been posting sexy pictures of herself on social media to tell the world she is loving the single life.

One fan said: "That glow hit different when you’re free from negativity 😍😍😍 she looks like Beyonce. So happy y’all posted this picture! She looks amazing! Hurt people, hurt people! Maybe that’s why she was so mean! I feel like Wendy is going to go to new heights now that she is free from that man. She better werkkkkk."

Another supporter shared: "Single and happy looks good on her. She looks good. And also looks like this emoji at the same damnn time. I am definitely convinced that Kevin was holding her back, cus babyyyy aunty been glowing ever since this break-up! Yessss, Aunty Wendy."

This Instagrammer replied: "So happy y’all posted this picture! She looks amazing! Hurt people, hurt people! Maybe that’s why she was so mean! I feel like Wendy is going to go to new heights now that she is free from that man."

A source spoke to Hollywood Life and said this about Wendy"s state of mind: “Wendy is a true warrior. It’s been a battle, but she’s rising above the pain of losing her marriage, and she is winning. She’s so much happier now, and she truly feels like she’s living her best life, now."

The person added: “It’s not that she regrets marrying Kevin — not in a million years. She has her son and many happy memories that she would never trade. The marriage should have ended some time ago. She hung on way too long. Now that the weight of trying to hold it all together has lifted off of her, she can see how heavy it really was, and how it was dragging her down. She feels so much lighter now in every way. The bad days are over, and Wendy is once again feeling hopeful and happy.”

Wendy seems ready to save her media empire.