Madonna Said She Felt "Raped" When Her Song Was Prematurely Released at lxbr.info 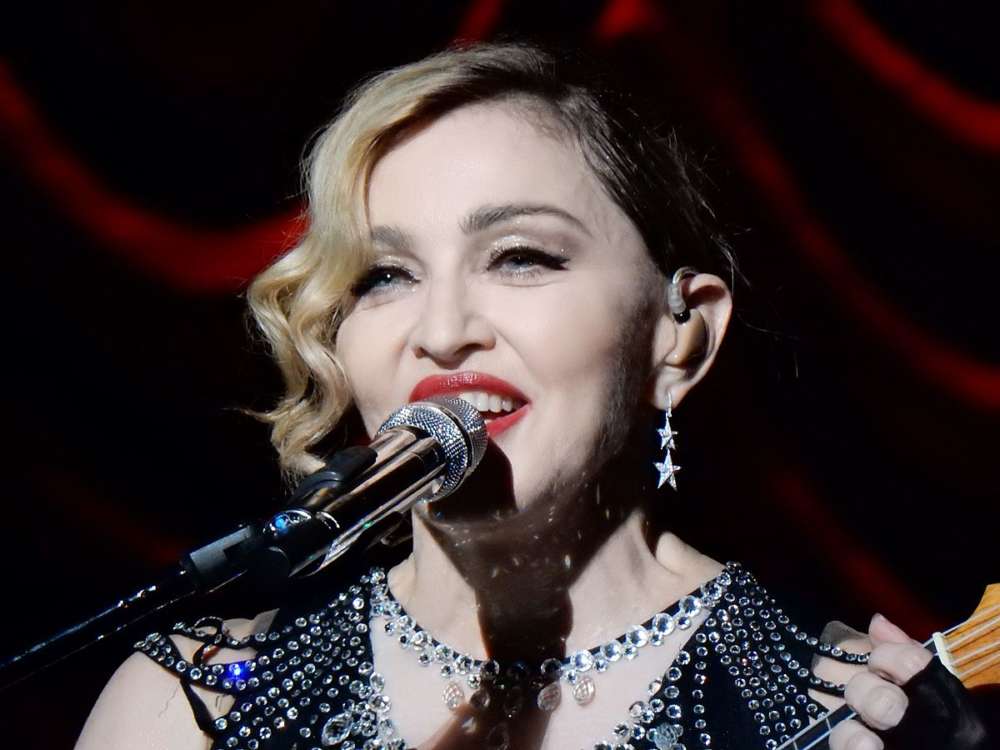 According to a report from Us Weekly, Madonna recently sat down with reporters from the New York Times for an interview about her career and newest record, Madame X, as well as the relative commercial disappointment that was Rebel Heart.

The publication reported that Madonna"s album from four years ago in 2015, Rebel Heart, leaked online just a few months before its release date, and the singer claimed she felt "raped." Apparently, many of the demos weren"t even finished yet and fans got to hear them prematurely.

The star said to reporters from The New York Times that the leak online really affected the album sales. "There are no words to describe how devastated I was," the singer-songwriter remarked, adding that it took her a long time to recover.

In addition to explaining her feelings toward the album leak, which is a common phenomenon among artists in the 21st century following the rise of the internet, the star also dished on the idea that Donald Trump once asked her out on a date.

While it never actually happened, claims the singer, Madonna did admit that she spoke with the now-president on the phone once. The singer claims Donald asked her repeatedly about how she liked staying at Steven Meisel"s home in Palm Beach, the photographer whom with she was working.

Madonna reportedly has six children, the oldest being 22 and the youngest twins are six. The star admitted that she would consider giving up work for her kids because they"re very important to her. However, her children love the fact she"s still working.

Moreover, they visit her all of the time, and most of them are involved in the arts in some form or another.

The singer said it"s clear some of her art had an influence on them. Madonna was one of many artists and celebrities to attend the Women"s March following Donald Trump"s inauguration.