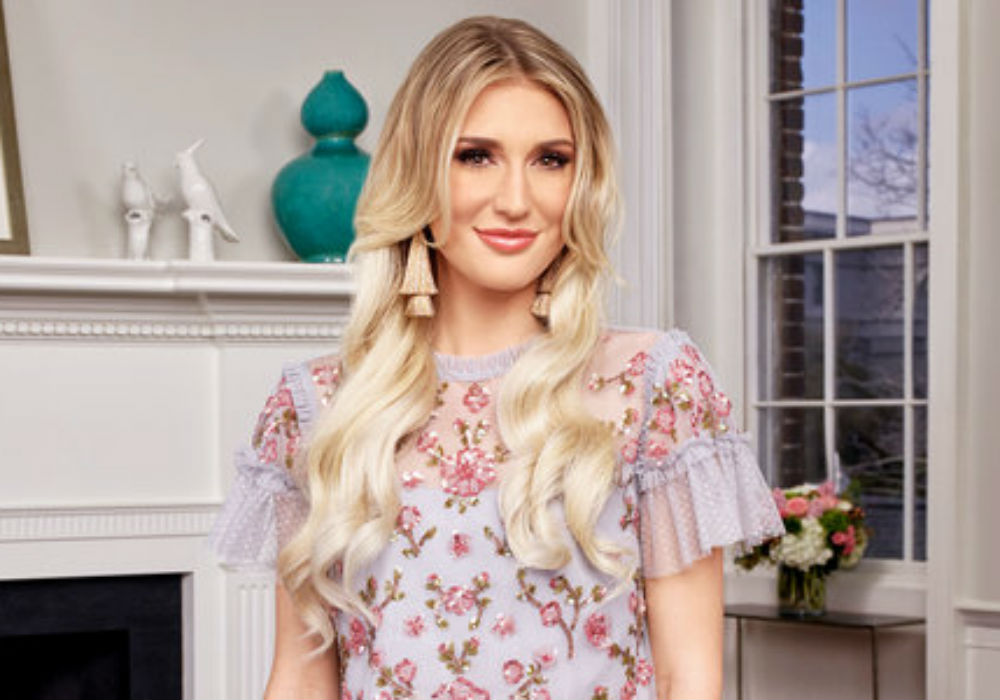 Who knew that Eliza Limehouse’s connection to Cameran Eubanks goes back to her childhood? Eubanks recently revealed that Limehouse, who will appear in a larger role in Season 6 of Southern Charm, has been her friend for years and her husband, Jason Wimberly, has known her even longer.

“I have known Eliza probably the longest out of anybody, for sure,” Eubanks shared. “I"ve known her for years and years. My husband [Jason Wimberly] actually taught her how to swim when she was a kid.”

Limehouse has enjoyed several cameos on Southern Charm in the past. According to Bravo TV, fans will learn a lot more about Limehouse in Season 6, including some information about her backstory.

With her expanded role, Eubanks admitted that she kept a close eye on Limehouse throughout the season and views her as a kid sister. Limehouse proved to be very outspoken, something that did not sit well with some of the other cast members.

Not everyone on Southern Charm received Limehouse with open arms, but Eubanks still thinks she makes a perfect addition. After all, Limehouse has deep ties to the Charleston community. She is also a very independent woman and keeps busy with multiple jobs on her plate.

This includes managing hotels for her family’s business, Limehouse Properties, working with her two companies, Snaffle Bit Bracelet Company and Plantation Candle Company, and modelling on the side.

When it comes to stirring up drama, Limehouse got off on the wrong foot by mentioning how close she was with former Southern Charm stars Thomas Ravenel and Ashley Jacobs. Ravenel was booted from the series last year amid charges of sexual assault. Jacobs, meanwhile, appeared on the show last season as Ravenel’s girlfriend.

Needless to say, it was not a good idea for Limehouse to mention her friendships with Ravenel and Jacobs, especially with Kathryn Dennis in the room.

Based on Eubank’s recent comments, we are confident that Eliza Limehouse will be able to handle herself just fine.