Christian Carino Claims He Relied On Support Of Johnny Depp Amid Lady Gaga Split at lxbr.info 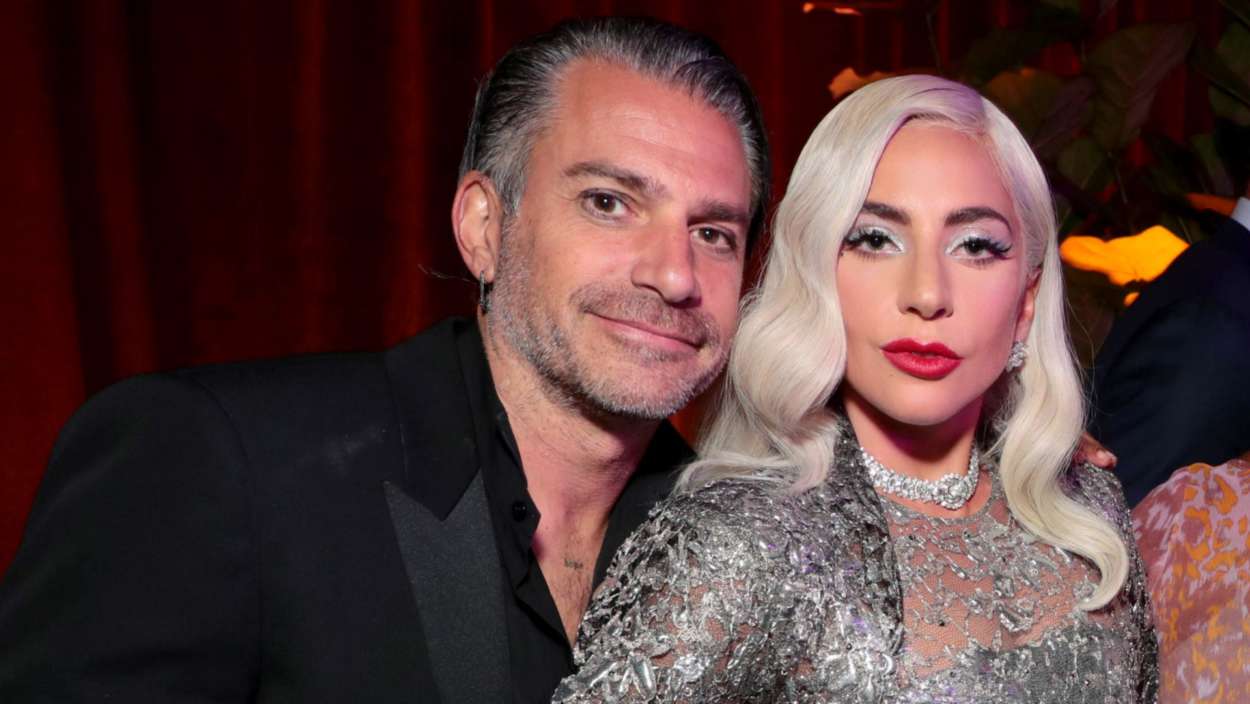 According to a report from Us Weekly, Christian Carino relied on one of his closest friends during his split from singer-songstress, Lady Gaga. Christian took to his Instagram earlier this weekend, on Sunday morning, to say that he relied on Johnny Depp to get through dark times.

Mr. Carino expressed his gratitude to the Pirates Of The Caribbean actor for being there as emotional support during his breakup with the "Pokerface" songstress. It was back in February when Christian and Lady Gaga called off their engagement following two years of dating.

Earlier in the same month, Lady Gaga and Christian sparked significant controversy because Gaga went to the 2019 Grammy Awards by herself and wasn"t wearing her engagement ring either.

Afterward, a source who spoke with Us Weekly claimed Lady Gaga was super busy with her life at the time and she didn"t even process all of the recent changes. Speaking with Us, the insider said, "she has been telling those around her, "let"s stay focused.""

Following the initial breakup, another source said Lady Gaga demanded Christian not speak with her for the foreseeable future. Approximately four months after the pair went their separate ways, the A Star Is Born actress dished on their breakup during a show in Sin City.

Lady Gaga said in front of her audience that the last time she sang the track, "Someone To Watch Over Me," she had a ring on her finger, but she no longer does so it would "be a bit different." Before her romance with Carino, Gaga was linked to the actor, Taylor Kinney.

In previous interviews, Taylor dished on his ex, Lady Gaga, and said he had nothing but praise for her. Regarding her role in A Star Is Born, Taylor said to reporters that he couldn"t be any more proud of her for doing such a great job in the film.

"I know what went into it," the actor remarked. A Star is Born received considerable praise, even earning the Best Picture nomination at this past Academy Awards.