Billie Eilish"s New Album Tops The Billboard 200 For The Third Time - But With 62,000 Sales, What Does It Say About The Music Industry? at lxbr.info 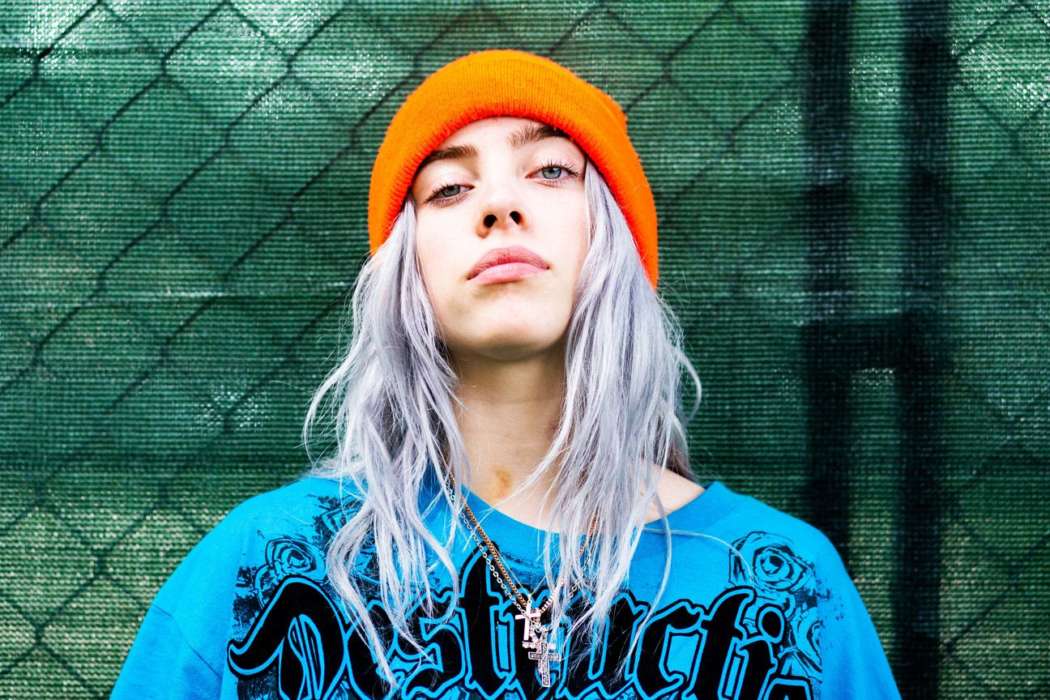 According to a report from the New York Times, Billie Eilish"s new album, When We Fall Asleep, Where Do We Go, made it back on top of the Billboard 200 for the third time in a row. The outlet reported there was some confusion on the charts because of the recent release of several merchandise bundles, however, after they fell down the chart, Billie"s record made a return.

Last week, Eilish"s record was streamed around 65,000,000 times and 13,000 copies of the album were sold claims, Nielsen. That means that the record sold 62,000 units. Interestingly, if one compares this to the number one album 30 years ago, one can easily see just how much record sales have fallen.

Reportedly, Tyler, The Creator, and DJ Khaled promoted their new albums through varying tactics, including, in Tyler"s case, lawn signs and clothing that he sold through his site, and DJ Khaled - who used dietary supplements and caffeinated drinks to market Father Of Asahd - his latest effort.

Ever since the rise of file sharing in the early 2000s with companies like Napster and Limewire, the music industry has been in flux, as people simply aren"t buying albums anymore.

For a while, some consumers did purchase off of iTunes, however, with the advent of streaming technology, even mp3s aren"t as popular as they once were.

Companies such as Spotify, YouTube, and TIDAL, are merely streaming companies that consumers essentially subscribe to for a cheap price in exchange for immediate access to a multitude of artists and their albums, whether it be an EP, LP, or single-format.

However, people no longer own music anymore. Explained in another way, artists now have to think of the music industry as a place of entrepreneurialism, rather than the old way, where an artist could get signed by a label, make money from touring, and that was the majority of their income.

Before file-sharing and streaming technology, 62,000 copies sold of an album would not be enough for it to hit number 1, but the fact of the matter is, people are no longer buying music as they once were.