Delusional RHONY Star LuAnn De Lesseps Wants To Be The Highest Paid Housewife Ever! at lxbr.info 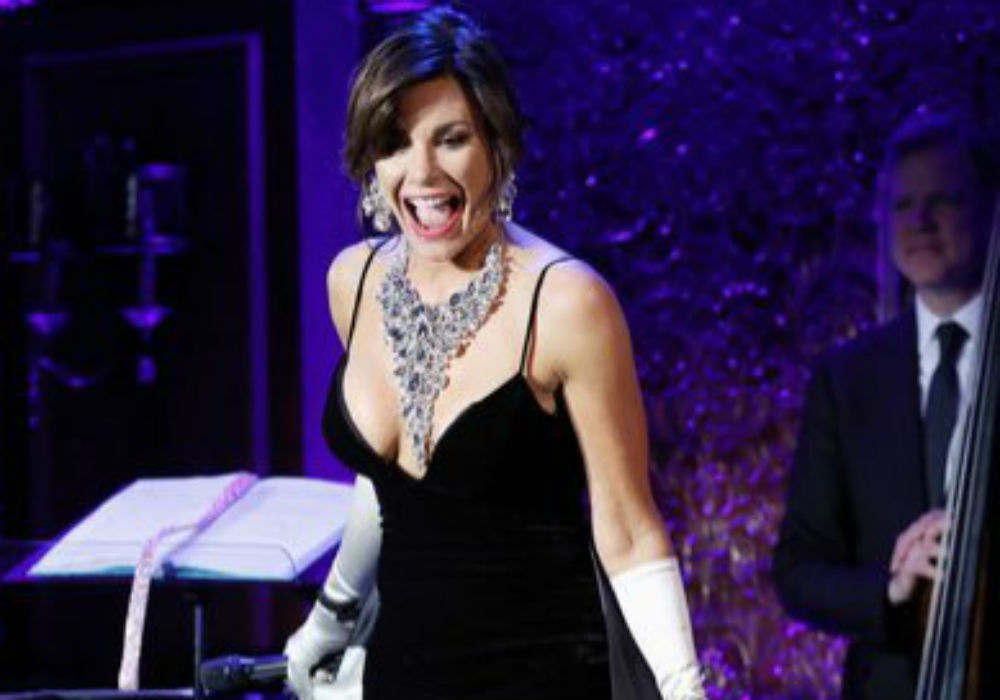 It seems that Real Housewives of New York City star Luann de Lesseps may have just lost her mind. Her recent behavior has proven she believes she is above the law, and now she thinks she deserves to be the highest-paid housewife ever. Despite rumors that she is on the chopping block for next season, a new report claims that de Lesseps is demanding a salary of $3.5 million for Season 12.

De Lesseps has been in trouble with the law ever since her December 2017 Christmas Eve arrest when police found her in the wrong room of the Colony Hotel in Palm Beach, and she refused to leave by locking herself in the bathroom.

The Countess had way too much to drink, and she ended up shoving a police officer and threatened to kill him after her arrest. De Lesseps went straight to rehab after the incident, and a few months later she went back to rehab for a second time.

She ended up getting lucky with her plea deal and had all of her felony charges dropped. She pleaded guilty to a misdemeanor charge and received a sentence of one year of probation in August 2018. During that probation, de Lesseps agreed to avoid alcohol and regularly attend AA meetings. However, earlier this spring, the 54-year-old admitted to drinking mimosas after a performance of her Countess and Friends cabaret show in Chicago.

De Lesseps’ failed alcohol test was her second probation violation, as her PO pointed out in court documents that she also failed to provide documentation that she had attended two AA meetings per week, as required by the court.

These violations led to de Lesseps going back to court last month, and police temporarily took her into custody until she got lucky again, with the judge allowing her to continue her probation with more stipulations instead of going to jail.

According to Radar Online, de Lesseps then joked about the experience during a performance of her cabaret show, and insiders are saying that the reality star believes she is “invincible.”

All of this has led to Bravo executives allegedly calling her a “liability,” and they aren’t sure they want to bring de Lesseps back for another season. Meanwhile, she believes that her successful cabaret show should result in her getting more money from Bravo.

“She wants more money than Bethenny, which would essentially make her the highest paid housewife,” said an insider.

The source adds that LuAnn de Lesseps’ family and friends are hoping she leaves RHONY because alcohol is such a big part of the show, and it isn’t helping her stay sober.

“LuAnn will never be able to live a sober and peaceful life until she’s off this reality show. Booze is everyone on the show, and she knows she needs to not only change her behavior but also everyone around her,” said the insider. “How can she stay sober and be on a show where alcohol is practically a full-time member of the cast?”