Lauren London Is Being Praised By Nipsey Hussle Fans For Her Courage As The Crips Attempt To Trademark One Of His Catchphrases -- Read How They Think He Changed Her For The Better at lxbr.info 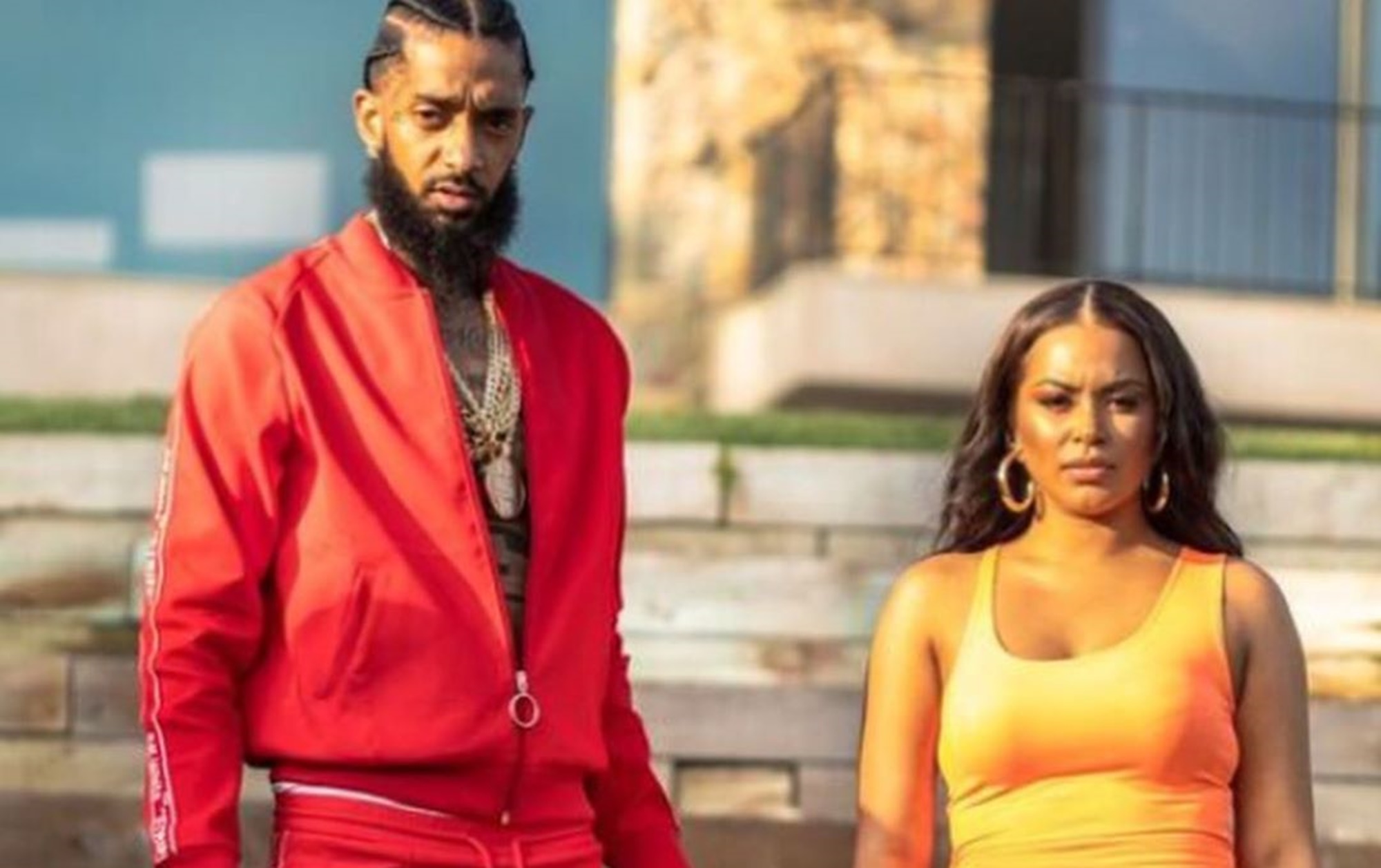 The tragic death of rapper and businessman Nipsey Hussle continues to echo through the entertainment world, and fans have been seeing various new developments around the situation lately.

Most recently, it was revealed that the gang the Crips have attempted to trademark the slogan, "The Marathon Continues."

The phrase is primarily associated with Hussle, as it was a famous catchphrase used a lot by him while he was alive in various business endeavors.

Moreover, while gang members have not announced their plans for the trademark – should they get it – they have described their intentions as "community building."

The trademark application has specifically referenced the idea of sports programs aimed at youths.

Interestingly enough, they have also listed "gang prevention" and "gang intervention" as two elements of their program.

The death of Nipsey Hussle has managed to bring together many rivaling street gangs across the US, and there were even talks of possible permanent peace between the Bloods and the Crips.

However, it looks like a lot of time will have to pass before followers see any real development in that direction.

Still, it is good to see that at least something positive has come out of the tragic event, as many people are still in shock over the rapper"s death.

Meanwhile, there has also been growing speculation around the exact circumstances of the killing.

Many fans of Lauren London"s late boyfriend appear to believe that the situation is not as it seems and that there is a conspiracy at play related to his death.

The secretive approach authorities have taken to the situation certainly has not helped in this regard.

The LA Times is now trying to get access to jury transcripts in the murder case.

A lawyer for the publication, Kelli Sager, explained: "We have millions of people in the jury pool, and it"s simply not conceivable that … the court would be unable to find 12 jurors who could be fair and impartial. You don"t want the public to wonder whether that case is being treated differently. They have to be able to see what"s going on with the process in order to trust the result."

Meanwhile, fans are still showing love to London on social media. One of them stated: "Nip obviously instilled a stronger sense of perseverance inside of you.. Than you maybe ever had, and it shows.. The caliber of your loyalty is absolutely unrivaled.. I truly believe that.. And while Nip is looking/shining down upon you, kross, and Emani... He"s without a doubt.. Telling you to keep him close, while he guides you and yours.. To a easier and better quality of life and self... As hard as the grief process is.. Just know that, while it never gets "easier" per say.. But you"ll just have to figure out what your "new normal" will be.. He wouldn"t want you to mourn him eternally. But to live your life, as if he were still right beside you.. My heart will forever be with you and your family.. Although I"m a nobody, and obviously never knew him.. I feel like, through his music. Which I"ve been a huge fan of for a Decade or better.. Gives me an intuitive knowledge of him and the way that he conducted himself as a man.. Which why I shared my thoughts.. Hoping that maybe you"ll actually read this one comment.. And hoping it somehow, though your heart ache.. Brings you some sort of comfort or reassurance.. @laurenlondon"

Hussle"s legacy will live on.