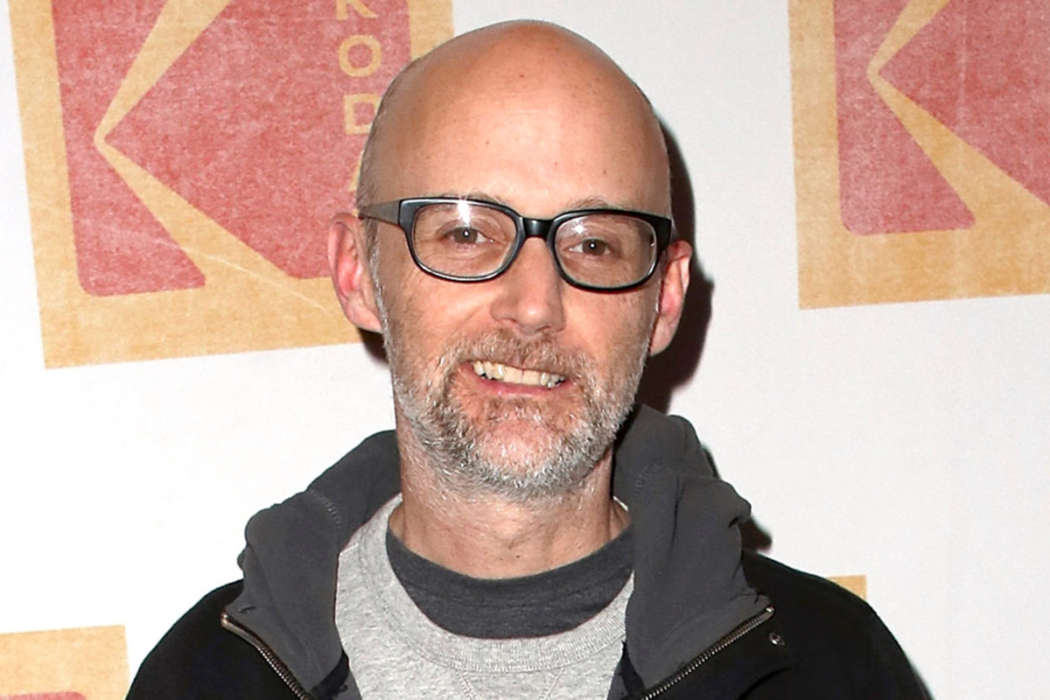 According to a report from Us Weekly, Moby has chosen to cancel his planned book tour following the controversy surrounding his comments on Natalie Portman, and how they once hung out together on a number of different occasions.

The 53-year-old said on his website recently that he would be "canceling all of his upcoming public appearances for the foreseeable future." The tickets will be refunded to all of those who purchased them, however, he"ll provide signed bookplates to everyone who bought tickets.

The very same day of his post on the website, Moby said on his Instagram, "I"m going to go away for awhile." Moby went on to apologize for talking about Natalie Portman in his book. The singer apologized for his behavior this year, as well as actions from 1999 as well.

In his book, Then It Fell Apart, Moby claims he briefly dated Portman as a 33-year-old man when she was just a 20-year-old. Following the news of the book and the subsequent media reporting, Natalie came out and insinuated the singer-songwriter was preying on her after she had just graduated from high school.

Speaking with reporters from Harper"s Bazaar, she said she was "surprised" to hear Moby characterize their brief relationship as dating because she remembers a "creepy" older man hitting on her after she had just finished high school.

Portman said his book was filled with factual errors and other "inventions." The star said she would"ve liked the publisher or him to fact check it or at least reach out to her to ask. Following her denial of his story, Moby continued to make his claim, stating they had a "brief romantic history."

Later on, however, he apologized for it and said it was "truly inconsiderate" on his part. Moby went on to say that it was "inconsiderate" not to understand Natalie"s reaction to his claims in the book.

Natalie Portman has spoken about similar matters before, including her inclusion in a film made by Luc Besson, a man who has been accused of preying on much younger girls.

Email ThisBlogThis!Share to TwitterShare to FacebookShare to Pinterest
Labels: moby