LuAnn De Lesseps Blowing Off Probation Rules! Is Bravo Ready To Give Her The Boot From RHONY? at lxbr.info 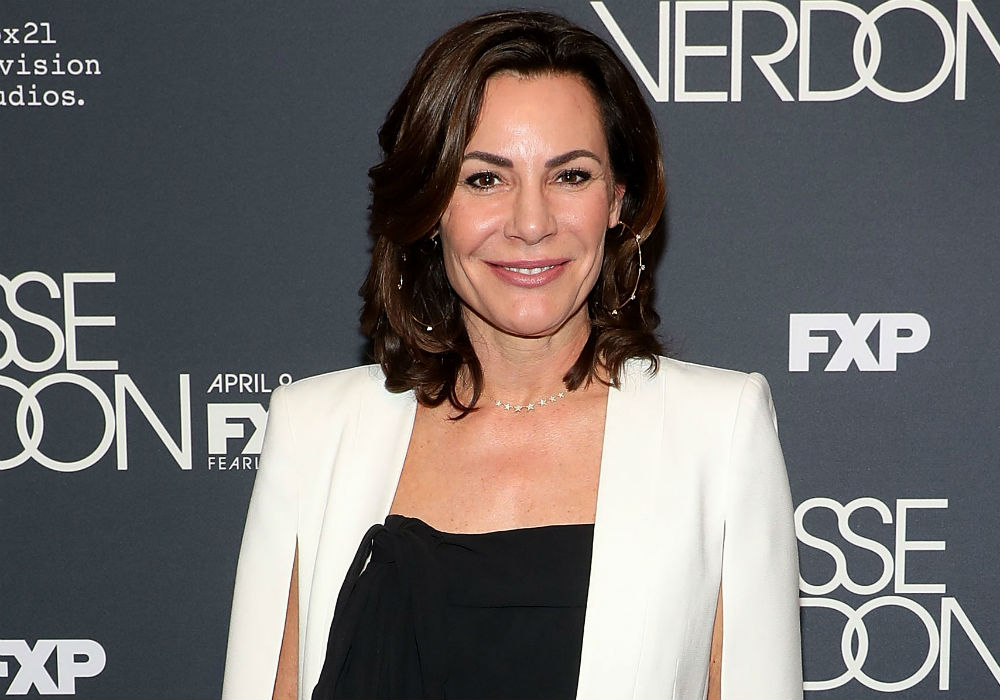 Real Housewives of New York City star LuAnn de Lesseps is not taking her probation seriously, and it could cost her her job. After violating the probation she received for the charges stemming from her 2017 Christmas Eve arrest, a Florida judge has added more stipulations instead of putting her in jail. However, insiders say that de Lesseps finds her new probation rules “borderline offensive,” while Bravo has zero tolerance for their stars “making a mockery out of the system.”

When de Lesseps made her original plea deal last summer, she agreed to two major terms: avoid alcohol and regularly attend AA meetings. However, last month she failed an alcohol test and admitted that she had drunk two mimosas after a Chicago performance of her Countess and Friends cabaret show.

Her probation officer also revealed that she hadn’t been attending AA meetings as ordered, making de Lesseps’ relapse her second probation violation. As a result, the reality star ended up back in court, and she was taken into custody and briefly jailed before the judge showed leniency once again.

Instead of keeping de Lesseps in jail, he added more probation stipulations, which included a requirement that she take the medication Antabuse, which prevents her from drinking. However, instead of being happy about avoiding jail time insiders say that de Lesseps is ticked about the new rules the court has placed on her.

“LuAnn thinks the anti-drinking medication is borderline offensive,” an insider told Radar Online. “She’s convinced everyone that she is the victim here and downplays all of it when she speaks to her co-stars.”

The source added that de Lesseps has joked about her arrest that led to multiple charges, including assault of a police officer. And, she has even said it would be a great RHONY storyline. Bravo doesn’t see it that way.

“Producers are really considering letting her go because she has become a huge liability,” says the source.

The insider explained that de Lesseps thinks she is invincible, while producers are worried that starring on RHONY is just making her problems worse.

If LuAnn de Lesseps doesn’t start to take her legal trouble and sobriety seriously, she won’t just be in danger of losing her freedom, she will also find herself unemployed.