Christy Carlson Romano Gets Candid About Her Drinking And Self-Harm Problem After Her Disney Career at lxbr.info 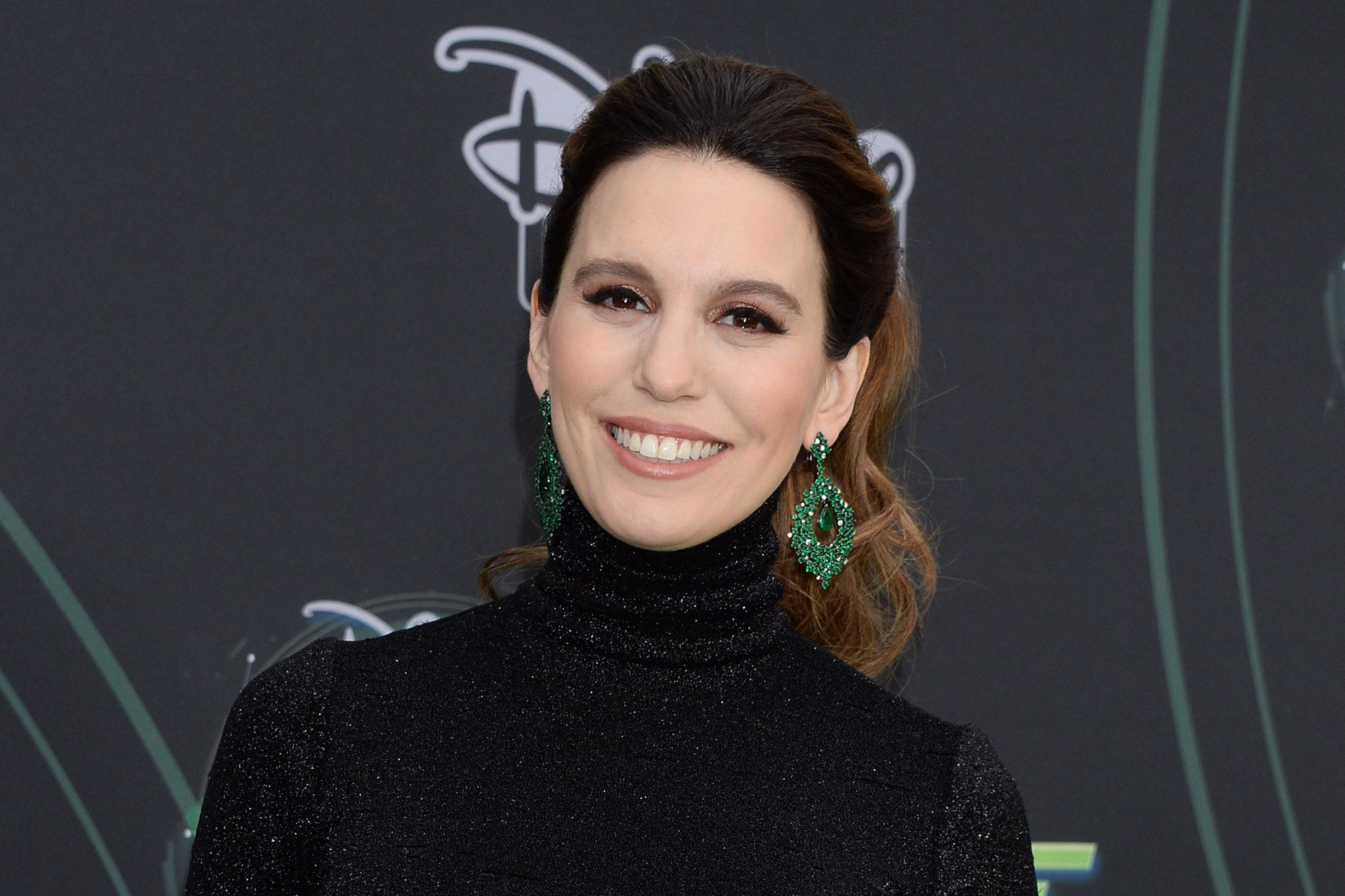 Disney star Christy Carlson Romano opened up about a really dark part of her life in a tell-all essay she wrote for Vogue. Like many celebrities that become famous at a young age, Romano has struggled with depression as well as drinking and more!

The now 35-year-old actress first debuted on Even Stevens at the age of just 14 and it sounds like it took a huge toll on her.

As you may remember, her character was a perfectionist but apparently, she is nothing like that in real life.

‘I have never been perfect or pulled together as my reputation or the success of my young adulthood might suggest. During a time period in my life, I grappled with depression, with drinking, and more, desperate to fix how I felt,’ she wrote in her essay.

After leaving the show, she struggled a lot and also tried to make it on Broadway.

‘I became a bit harder-edged, binge-drank more at loud nightclubs, and started to accept the transient natures of love, sex, and friendship. Growing up, I entertained thousands only to feel entirely lonely. People were as replaceable as they"d deemed me to be. Imposter syndrome had stiff competition against my self hatred at that point.’

Things began to get worse and worse and Christy even started to self-harm as a way to cope with her overwhelming negative feelings.

She explained that, because she was too scared to use a knife, she would instead, scratch her skin with her nails.

In the present however, the former Disney celeb is happy and healthy.

According to her, what helped her find balance was going back to school as well as becoming a mother.

Christy said that she has been sober since before her first pregnancy.