Wendy Williams Pleads With Her Son Not To Get ‘Caught In The Middle’ After He Assaulted His Dad at lxbr.info 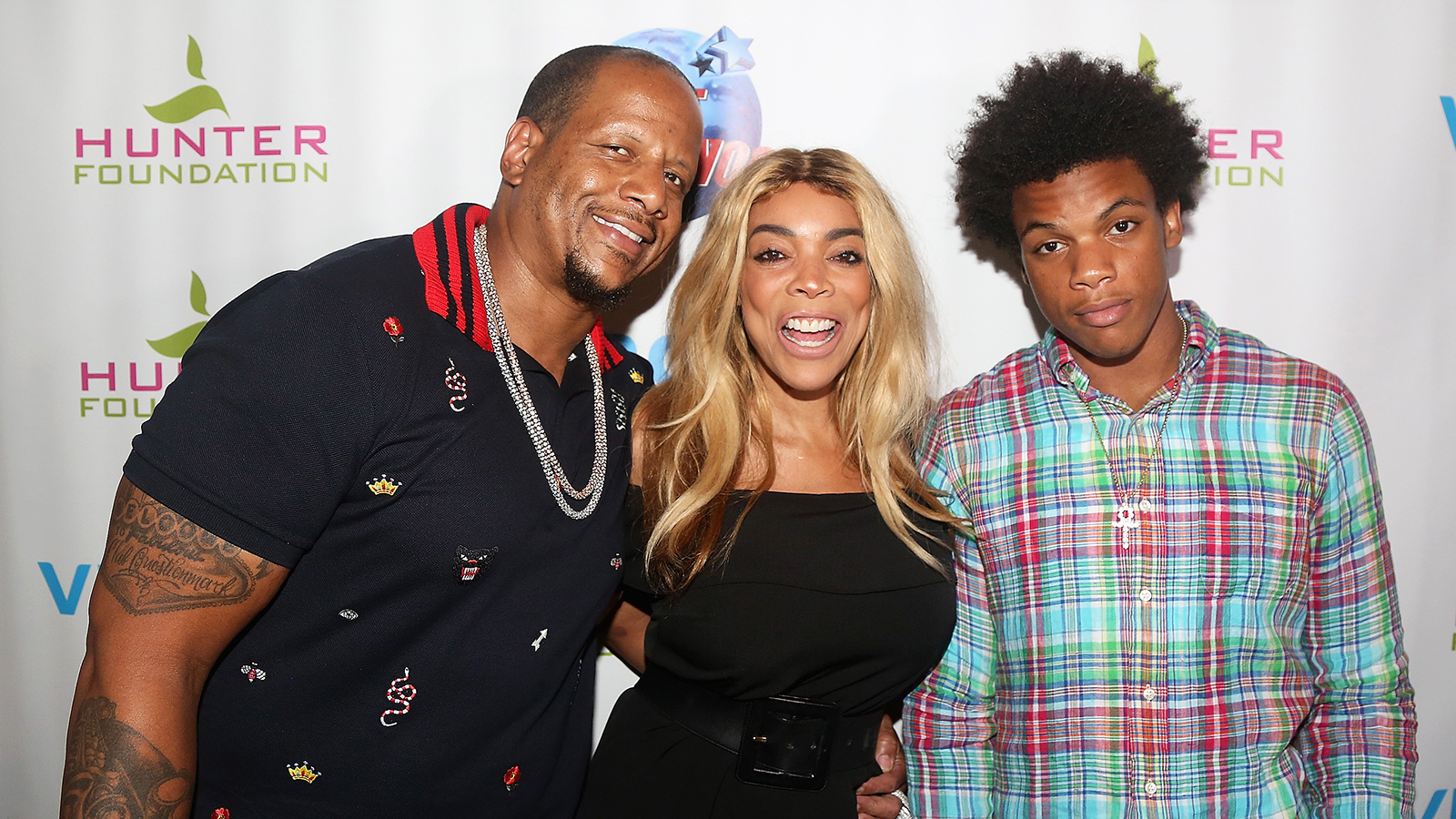 The talk show host is in the middle of a bitter divorce from her husband and the drama is not just between the two of them. After all, Wendy Williams and Kevin Sr. are the parents of 19-year-old Kevin Jr., who very obviously is on his mother’s side amid their separation.

That being said, the teen actually got in trouble with the law after fighting with his father and now, Wendy is begging him not to get any more ‘caught in the middle’ of their split.

One source tells HollywoodLife that ‘Wendy wasn’t entirely surprised when she found out her son stood up to his dad in defense of her. But it doesn’t mean she was thrilled about the fact that things went as far as they did. Wendy has spoken with Kevin Jr. and explained that she understands where he was coming from, but made it clear she wants to handle this situation herself and doesn’t want him getting involved like that ever again.’

They went on to dish that ‘She appreciates Kevin Jr. standing up for her, but Wendy is a strong, smart woman and can handle this on her own. She doesn’t want their son getting caught up in the middle of their issues.’

Like any other mother, it sounds like Wendy wants what is best for her child and would rather him not get arrested over his parents’ business.

Reports previously revealed that the father and son got into a fight over the dad’s demand for spousal support from Wendy.

Kevin Sr. allegedly got really angry and told his son that his mom was ‘brainwashing’ him to be on her side.

At some point, it seems like the argument became physical and the police were called.

On May 21, Kevin Jr. was arrested and charged with simple assault.