Britney Spears In Her Own Words — "I Will Perform Again" at lxbr.info 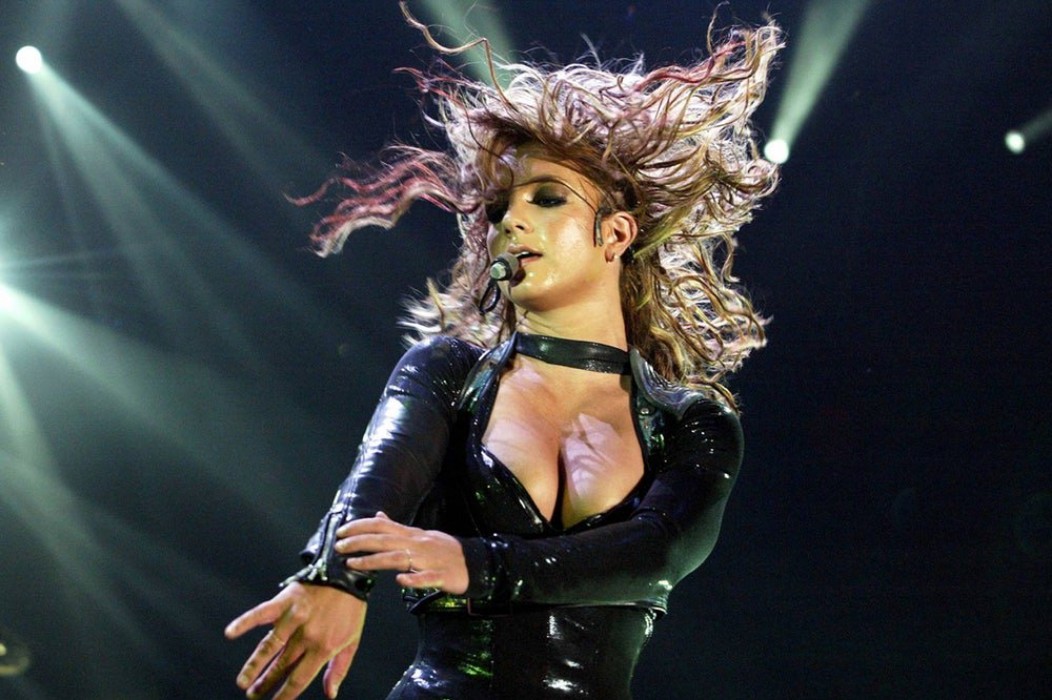 Britney Spears fans will be thrilled with a new video that not only shows the singer out and about time with her boyfriend Sam Asghari but includes Britney giving a direct message to her fans. While there are plenty of reports out there saying Britney Spears" mental health issues are so great she will never perform again, that"s not what Britney is saying.

Splash News caught up with Britney and Sam and were able to speak with her. The video is going viral as it marks the first time since she sought care for her mental health in a rehab facility.

Britney recently went to court for her conservatorship that is currently under evaluation. She returns in September and many people are fearful that Britney will never perform again.

When the video begins, you"ll see that the photographer trips and falls backward on the ground. Britney began to laugh but made sure she let him know she felt bad for him. Her boyfriend Sam Asghari offered help to the man and assisted him in getting back on his feet.

The mishap didn"t stop the interview and Britney opened up. She even told the photographer she didn"t want him to fall again.

As Britney and Sam made their way to the car, the photographer asked her if she"d perform again.

You may see the video interview with Britney Spears below.

Britney"s fans have been extremely worried for her and they have good reason to. There have been overwhelming conflicting reports where some say she will never perform again and needs to be under a conservatorship for the rest of her life. Other reports say that Britney is doing extremely well, checked herself into rehab because she realized the stress of her father"s illness was weighing heavily on her, and she should be released from the conservatorship.

According to reports, Britney is living with her mother Lynne Spears and not only have the two become close, but Lynne wants more involvement in Britney"s conservatorship. Currently, Britney"s dad, Jamie Spears is the sole executor of the conservatorship.

What do you think about Britney"s brief interview? Do you hope she performs again?