Toni Braxton Poses With Her Two Sons, Denim And Diezel And Fans Are Gushing Over The Handsome Young Men at lxbr.info 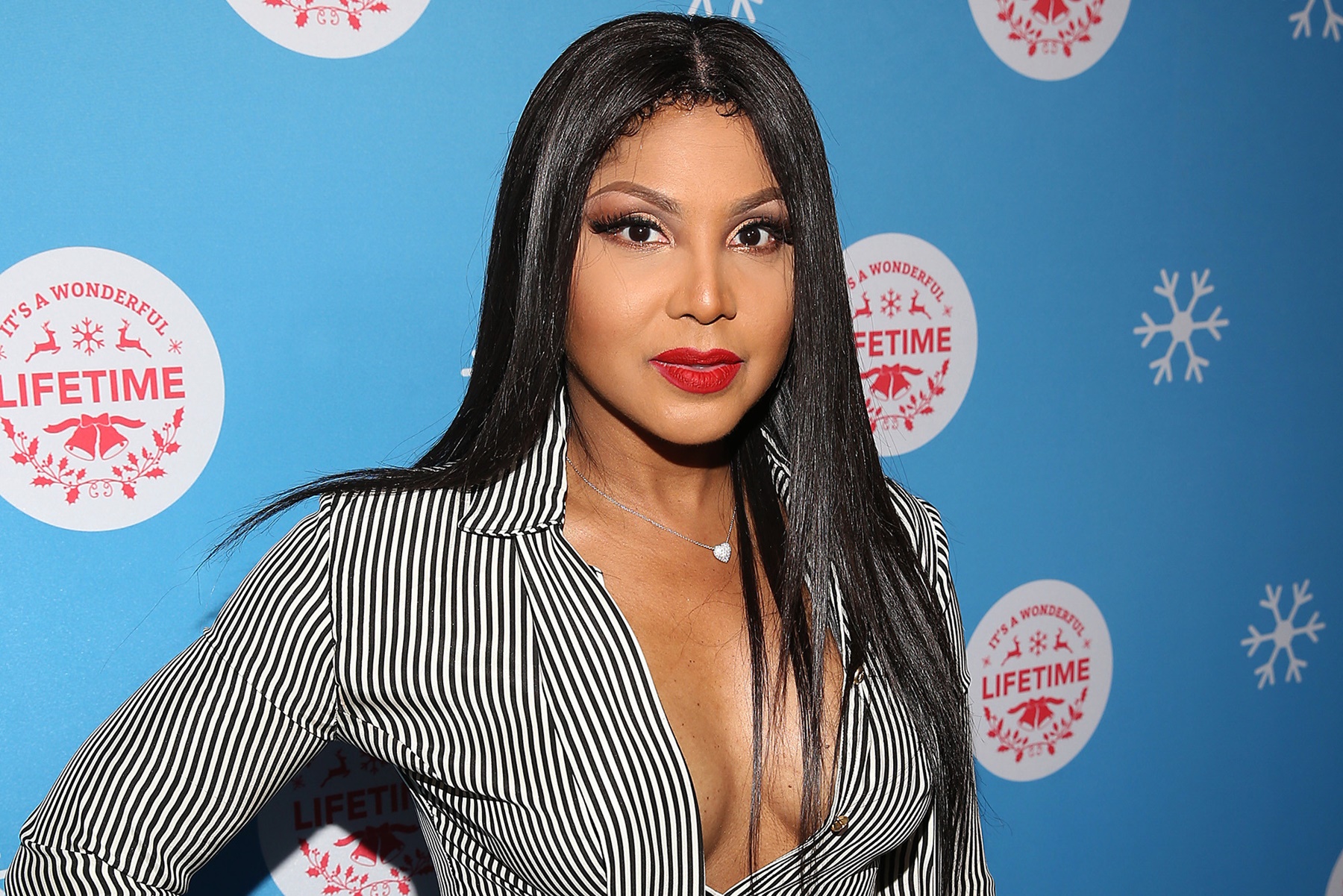 Toni Braxton shared a photo featuring herself and her two boys on her social media account. Fans are praising the two boys saying that both Denim and Diezel are handsome young men just like their mom.

Someone commented: "A LIVING LEGEND Toni Braxton she doesn’t get half the credit she deserves smh. 67 million records, 7 Grammys, all around the time Whitney Mariah and Celine were out too. Queen 🙏🏾❤️👑"

One follower said, "Toni black ain’t never gone crack 😩 she been fine her whole life 😍" and another fan said "Them some good looking boys Toni with the strong genes 💪🏽😍😍."

Someone else also gushed over Toni"s boys and said: "They grew up to be handsome young boys. A few years, the cougars gonna be all over them lol."

Another person praised Deizel and Denim as well: "They grew to be so handsome! I remember when they were in her belly. ❤️"

A couple of weeks ago, its was reported that Toni and Birdman may be trying to create a family of their own.

It seems that Birdman was the one who dropped a hint earlier this year when he posted a message to Instagram that read the following:

He deleted his message since then.