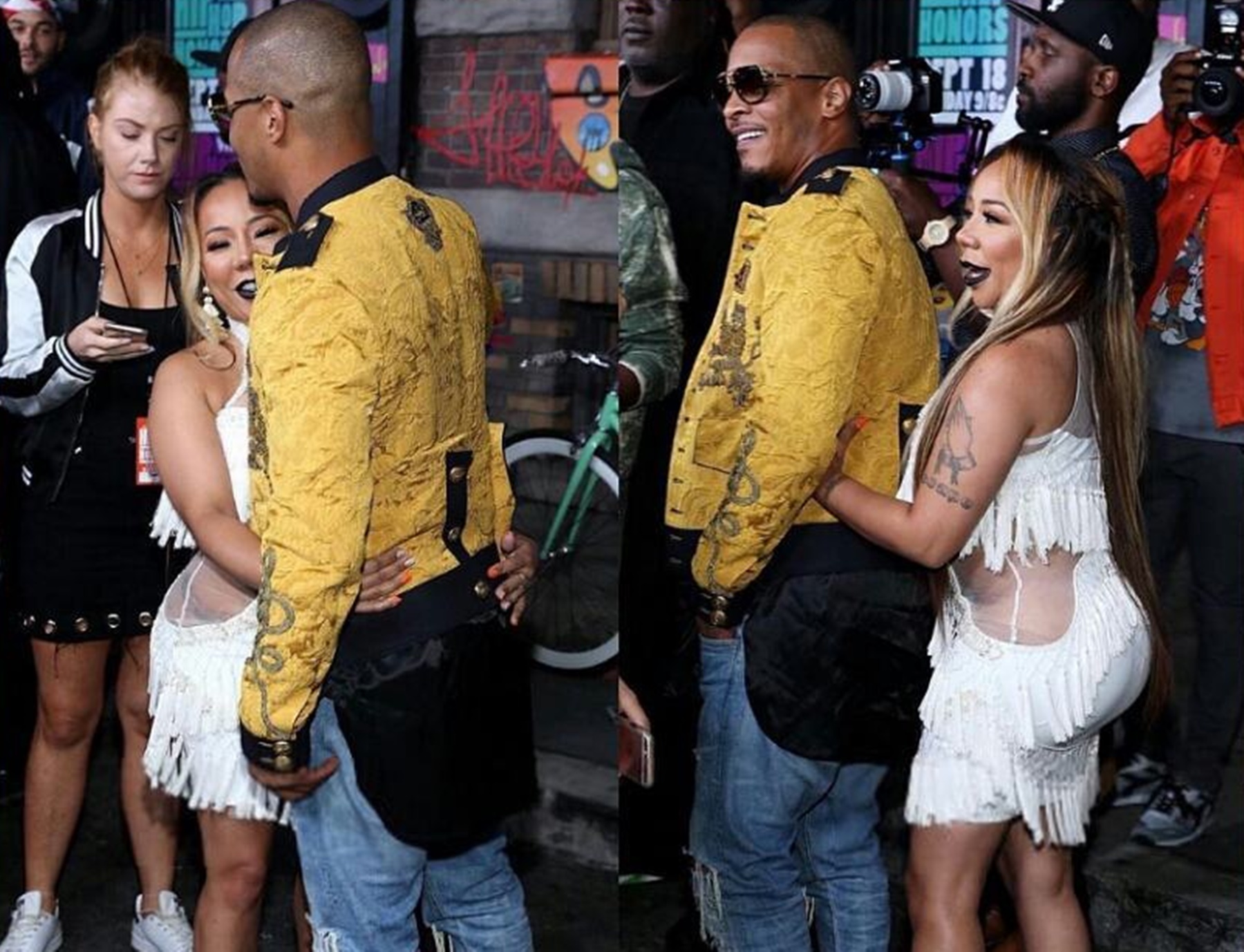 A few weeks ago, T.I. and Kodak Black have been beefing on social media. Since Kodak"s diss track was out, Tip did not say anything else, and this made everyone curious.

On the other hand, people just learned that Tip has been busy with social issues these days, so he doesn"t quite have the necessary time to beef online with haters.

Fans don"t settle for this, and they are reportedly waiting for a response to Kodak"s "Expeditiously" song in which he makes offensive remarks about Tiny Harris.

"How you tell me what came out my mouth, you don"t even know Nipsey," Kodak rapped. "Tiny that b*tch ugly as hell, I don"t even want Piggy."

According to the Hot New Hip Hop online publication, XXL reported that Tiny sat down for an interview with Yung Joc"s morning show Streetz Morning Takeover and addressed the feud between T.I. and Kodak, and also some allegations that Kodak commented on T.I."s daughter, Deyjah Harris.

"Yeah, I thought that was pretty disrespectful," Tiny said.

She continued and said that "Tip is one of those people he’s not a person to be disrespected. And then you are going in and talking about kids and it"s just too much."

Tiny also seemed pretty happy that Tip and Kodak did not bump into one another since the feud, but at the same time, she"s happy that her hubby has her back.

Tiny also said that she and Tip are closer than ever and she"s definitely not wasting time listening to what anyone has to say about them.