Counting On Star Jessa Duggar Reveals Her Third Pregnancy Has "Flown By" at lxbr.info 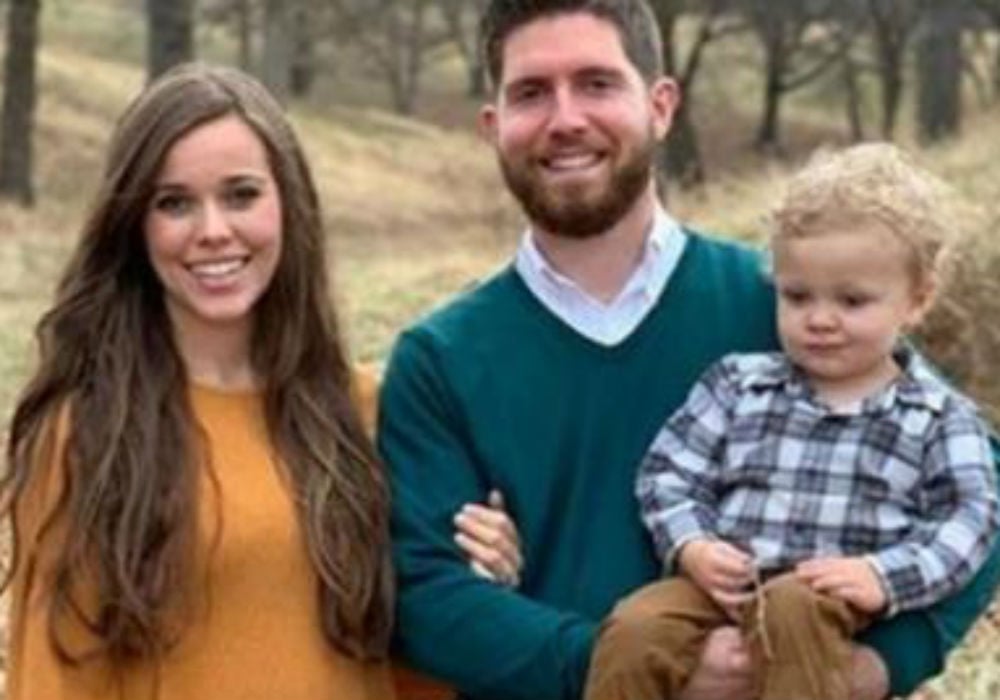 Counting On star Jessa Duggar is just days away from delivering her third baby, and to commemorate hitting week number 38 in her pregnancy, she posted a pic on Instagram that shows off her massive baby bump. The photo was a mirror selfie that featured Duggar looking absolutely beautiful while wearing a salmon-colored dress and white straw hat with a black ribbon band, and in the caption, she told fans that her third pregnancy “has flown by.”

The 26-year-old posited that the pregnancy went by so fast because she has been busy with two toddlers. Duggar and her husband, Ben Seewald, are already the parents of Spurgeon Elliot, 3, and Henry Wilberforce, 2.

Duggar’s sister-in-law Lauren Swanson - who just announced that she is expecting a baby with Josiah Duggar - wrote in the comments that Jessa looked “stunning,” and she couldn’t wait “to meet this little one.”

Jessa started the 2019 Duggar baby boom by announcing her pregnancy back in January. She and Seewald told People Magazine that they were overjoyed that God had blessed them with another baby.

The couple also shared that they had a feeling baby number three would also be a boy, and that would be just fine because they already have plenty of clothing and accessories. However, they would love to have a little girl, even if it meant having to learn a few new things.

Seewald says that their oldest son Spurgeon understands that a new baby is coming, but little Henry “doesn’t have a clue.” He added that seeing his sons meet their new sibling is something that both he and Jessa are looking forward to.

Just like with her first two babies, Jessa Duggar has documented her pregnancy on social media, giving fans regular baby bump updates. She recently told her followers that all of the pregnant Duggar sisters and sisters-in-law are planning a maternity photo shoot. However, if it doesn’t happen soon, she will miss out.

In addition to Jessa and Lauren Swanson, Joy-Anna Duggar, Anna Duggar, and Kendra Caldwell have also announced pregnancies this year.

Jessa, Ben, Spurgeon, and Henry - plus baby number three - will all return in new episodes of Counting On on TLC later this year.