Rosanna Arquette Talks Having A Couple Abortions As More Celebrities Come Forward With Their Stories at lxbr.info 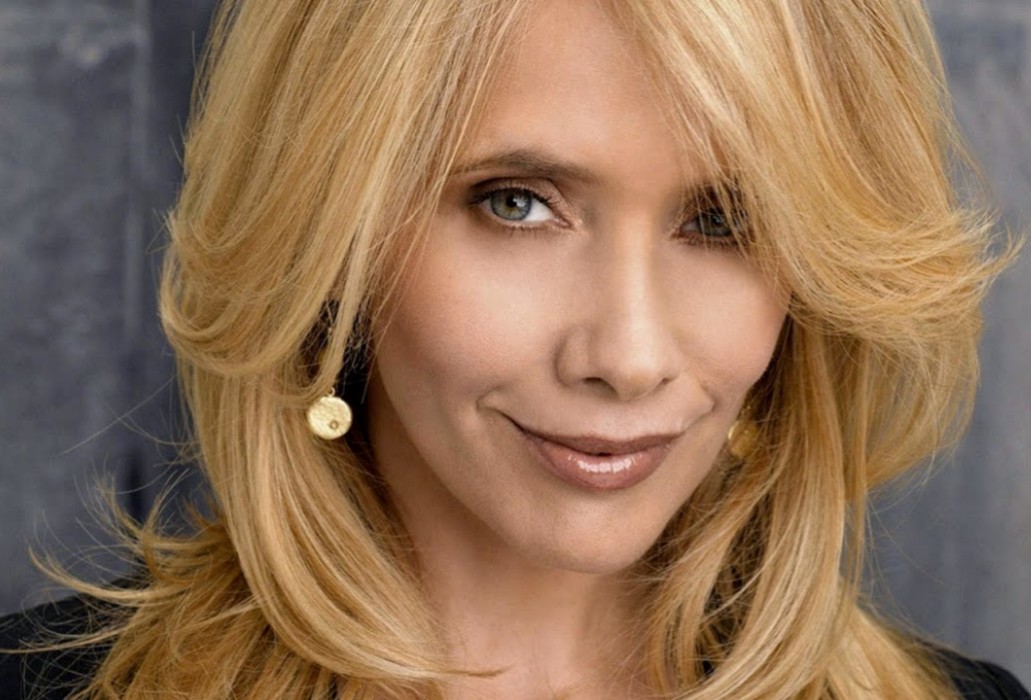 Rosanna Arquette is one of the latest celebrities to share her personal encounters with abortion. As heartbeat bills have been passed in Georgia, Alabama, and Missouri, women, and men across the nation are greatly worried about the future of women"s health care. In some situations, children who have become pregnant due to rape and incest would be forced to carry and deliver their abusers" child. Rosanna Arquette opened up and shared that she has had a couple of abortions during her life.

Rosanna Arquette opened up and that caused her tweet to gain traction. She tweeted the following.

"I’ve had a couple of abortions in my life. It was my decision and Each time it was very sad, hard and painful. But It was my choice and I was lucky to have good care. no one has the right to take away a women’s right to choose what’s best for her. Women will vote you out ."

One of Rosanna"s followers shared about her personal history with abortion and opened up about her experience. Rosanna thanked her for being brave and speaking out.

It"s becoming more normal to see women like Rosanna embracing other women as they not only share their experiences but as they show solidarity in fighting for women"s rights.

It wasn"t just women who have had abortions who spoke. One of Rosanna"s followers who never had an abortion discussed how abortion bans are coming in faster than gun bans.

The fan tweeted the following to Rosanna Arquette.

"I never had one and never would. But thank God i had the choice! Its nobody"s business but a woman and her doctor. Government needs to stay out of our uterus! They cant even control their guns. But they think were gonna allow them to control us?"

Many people thanked Rosanna for using her social media platform as a way to help spread the word about the threat to women"s rights that the new heartbeat bills pose.

Other women felt the courage to say they had more than one abortion as well.

What do you think of Rosanna Arquette"s tweet?
Posted by Alex Greg at 7:45 AM