Kaley Cuoco, Johnny Galecki, Jim Parsons, And The Other "The Big Bang Theory" Stars Changed The Lives Of Some Fans In A Profound Way As Series Finale Breaks Records at lxbr.info 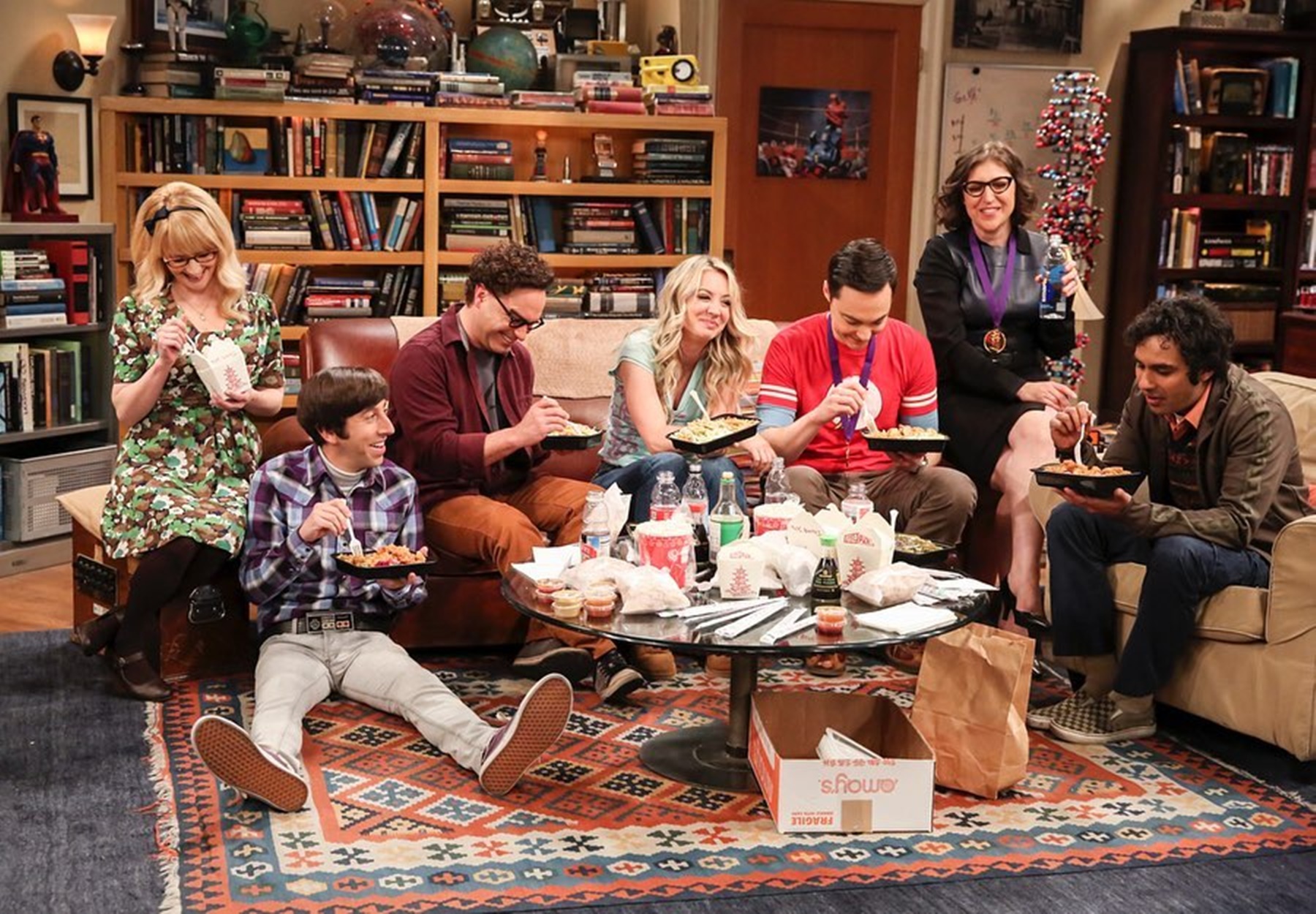 Eighteen million viewers watched the series finale of a beloved CBS sitcom, and for many of them, it was a very emotional experience.

While many fans of The Big Bang Theory were worried over how the show would end, and whether the writers would give a proper send-off to their favorite characters, things went better than most were expecting.

The grand finale of the series was met with positive reception and addressed various long-standing issues with the popular comedy series which many fans were hoping would not go untouched.

There were some surprises, of course -- such as a new pregnancy that not many saw coming -- and various exciting discussions about the nature of some relationships on the show.

Sheldon and Amy got what they wanted from their careers and were happy with how they were recognized, and even the notorious elevator was finally fixed.

The showrunners also broke the fourth wall briefly, in a speech aimed to motivate young girls to get into science.

Many fans of the show have commended the producers for this particular move.

The show"s female characters were generally very well received through its run, and many people were happy with how they were represented, but the finale was extra good in this regard in the eyes of many and solidified an already positive impression.

All in all, The Big Bang Theory has had its ups and downs, but the show has managed to maintain a relatively stable foundation and has remained a fan favorite for a long time.

The finale was an appropriate conclusion to most of its plot lines according to most fans, and people are overall happy with the way things end.

One fan stated: "I was sooo happy with the ending. It always frustrated me when a show ended with an empty stage or a door closing. I like the fact that it ended with everyone still friends, still getting together for dinner! I can imagine that life is still just going on for Sheldon, Leonard, Penny, Howard, Bernadette, Raj, and Amy and that is the coolest gift you could have given me as a fan. Thank you!"

Another commenter added: "BBT was the first show my girlfriend at the time and I got into together back in 2007. We"ve been married since 2012, and today, 1 day after the finale, our son turned 2."

Do you think there will ever be another sitcom as popular as this one?

Email ThisBlogThis!Share to TwitterShare to FacebookShare to Pinterest
Labels: the big bang theory