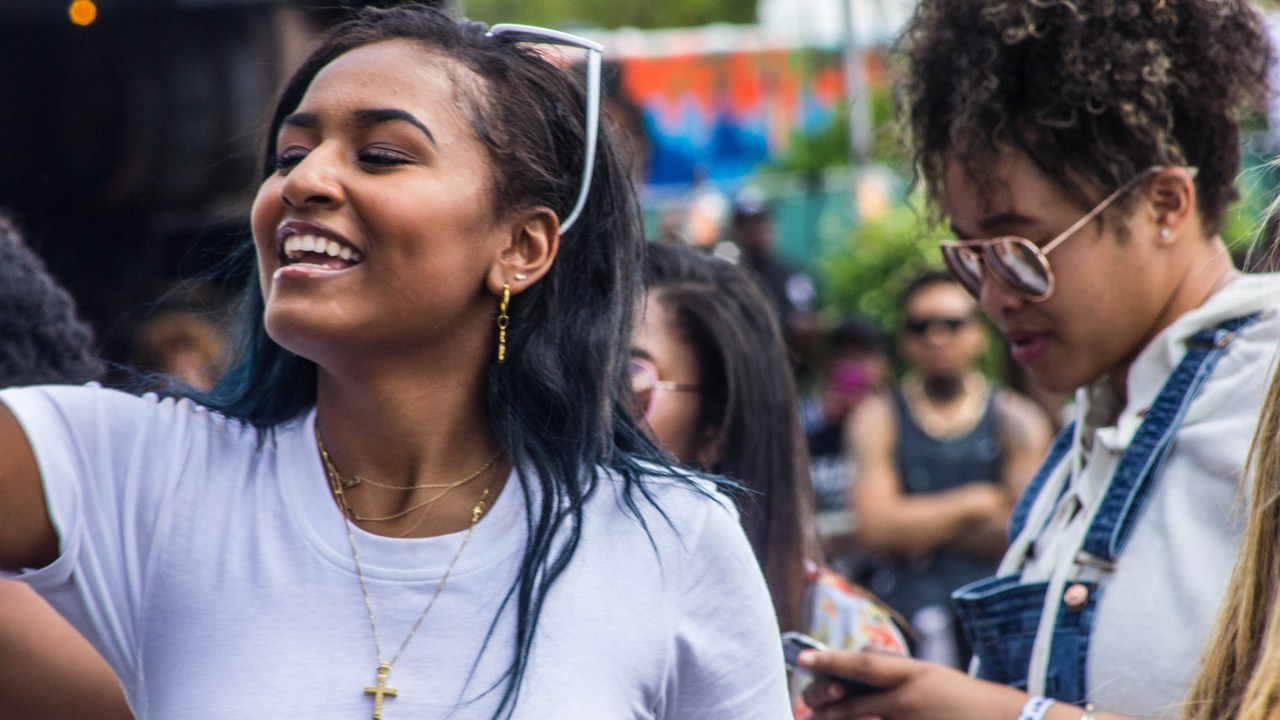 Sasha Obama"s prom pics surfaced and she seems really happy with her date. Her dress, on the other hand, doesn"t seem to satisfy the taste in fashion of some commenters.

Others said that this is the perfect dress and she"ll never regret her choice.

Here are the photos shared by The Shade Room of Michelle Obama and Barack Obama"s daughter and her date at the prom.

"If he didn’t sing “My date with the presidents daughterrrrrrrr” then it wasn’t worth it. 😂 Also, she’s gorg," someone commented. 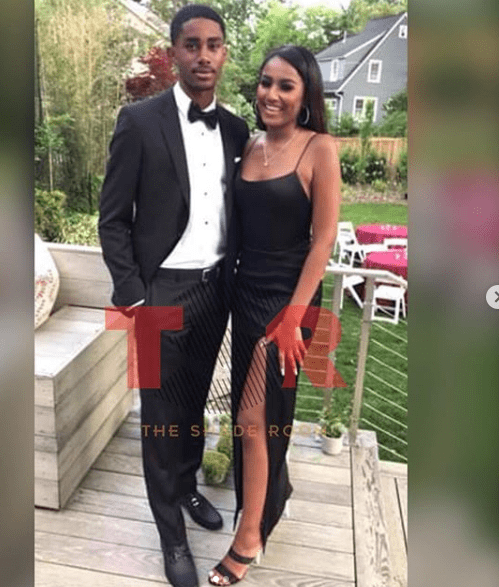 Other people didn"t like the dress and said that it was just too simple. Someone said, "she could’ve gotten a better dress 😐"

Another commenter said "Gorgeous! She’ll look back and never regret her dress choice. #classic and timeless! 🙌🏾👏🏾👏🏾👏🏾👏🏾"

Someone else wrote "She didn’t even need to go all out & get extra with her outfit. 😭 She looks so beautiful just simple (and that’s a hard thing to do these days!)"

A fan said "Yall remember that Disney movie “my date with the president"s daughter?” This is life imitating art 😩😂"

One other person posted: "Now this is a prom dress and yes for the blk boy lol. Imagine saying my prom date was the president"s daughter."

A follower noted that "The people whose parents are actually wealthy seem to be the least flashy...."