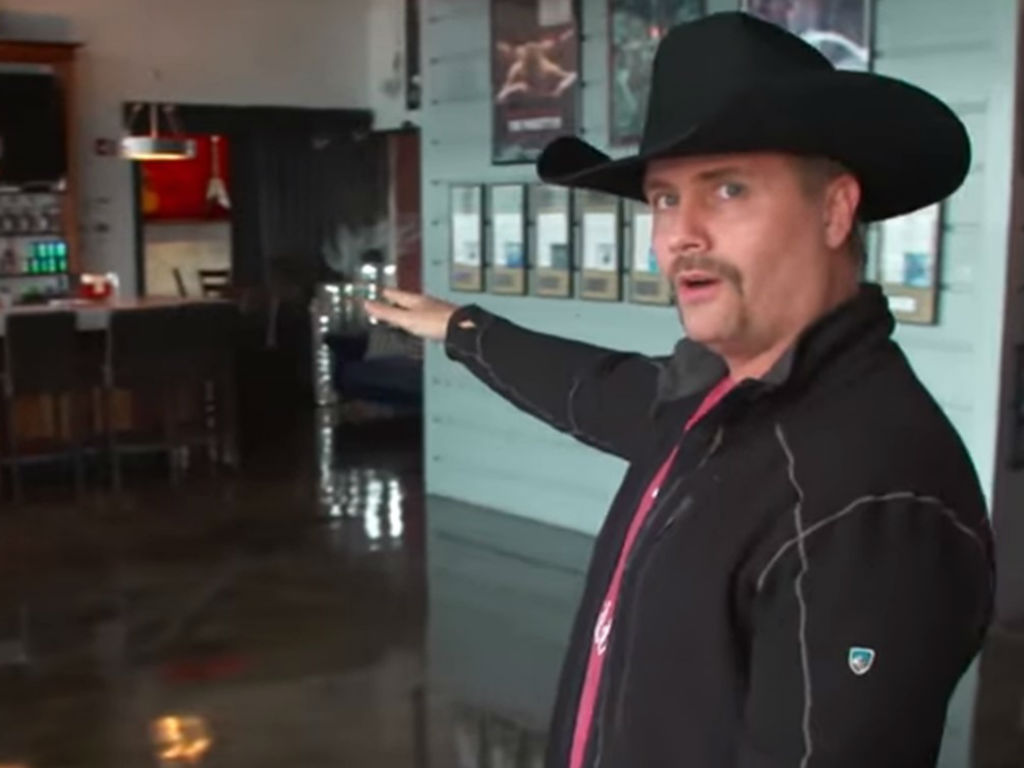 Country singer John Rich has had it with people talking about politics, and he is using his music to tell everyone to stop.

Rich, who is one half of the country sensation Big & Rich, performed the song on Fox"s The Five. He wrote the tune with The Five host, Greg Gutfeld, so it was only fitting he take time to debut it live on the show.

"Decades ago, our reliance on politics got out of hand when the political is now personal and vice versa. Now politics rears its ugly face at football games and superhero shows, and we"re sick of it!" shared Gutfeld as he introduced the country crooner.

The song came about after the two men talked about how fun it would be to collaborate on a song when The Five came to Nashville. Gutfeld sent a slew of ideas to Rich, one of them was shut up about politics and it was the one that stuck with the singer. He then sat down and wrote a song around the idea he could not get out of his head.

Despite the lyrics in the song, Rich wants his fans to know he feels there is a place to talk politics. Before performing "Shut Up About Politics" on The Five, he revealed the topic should only be discussed when people are watching the news.

All proceeds from John Rich"s new single telling people to stop talking about politics will go to Folds Of Honor. It is an organization that grants scholarships to families of fallen and wounded soldiers.

Rich has been heavily involved with the foundation for years. He even donates 10% of his Redneck Riviera whiskey proceeds to the organization.

"It"s something that I"ve become very involved in and I think to me is one of the most powerful organizations helping the families of veterans," expressed the singer regarding why he chose to donate the money from the song to Folds Of Honor.

"Shut Up About Politics" has an interesting message for listeners, what are your thoughts about the song?