Jen Harley Unfazed By Arrest As Ronnie Magro Reveals He Had Plastic Surgery at lxbr.info 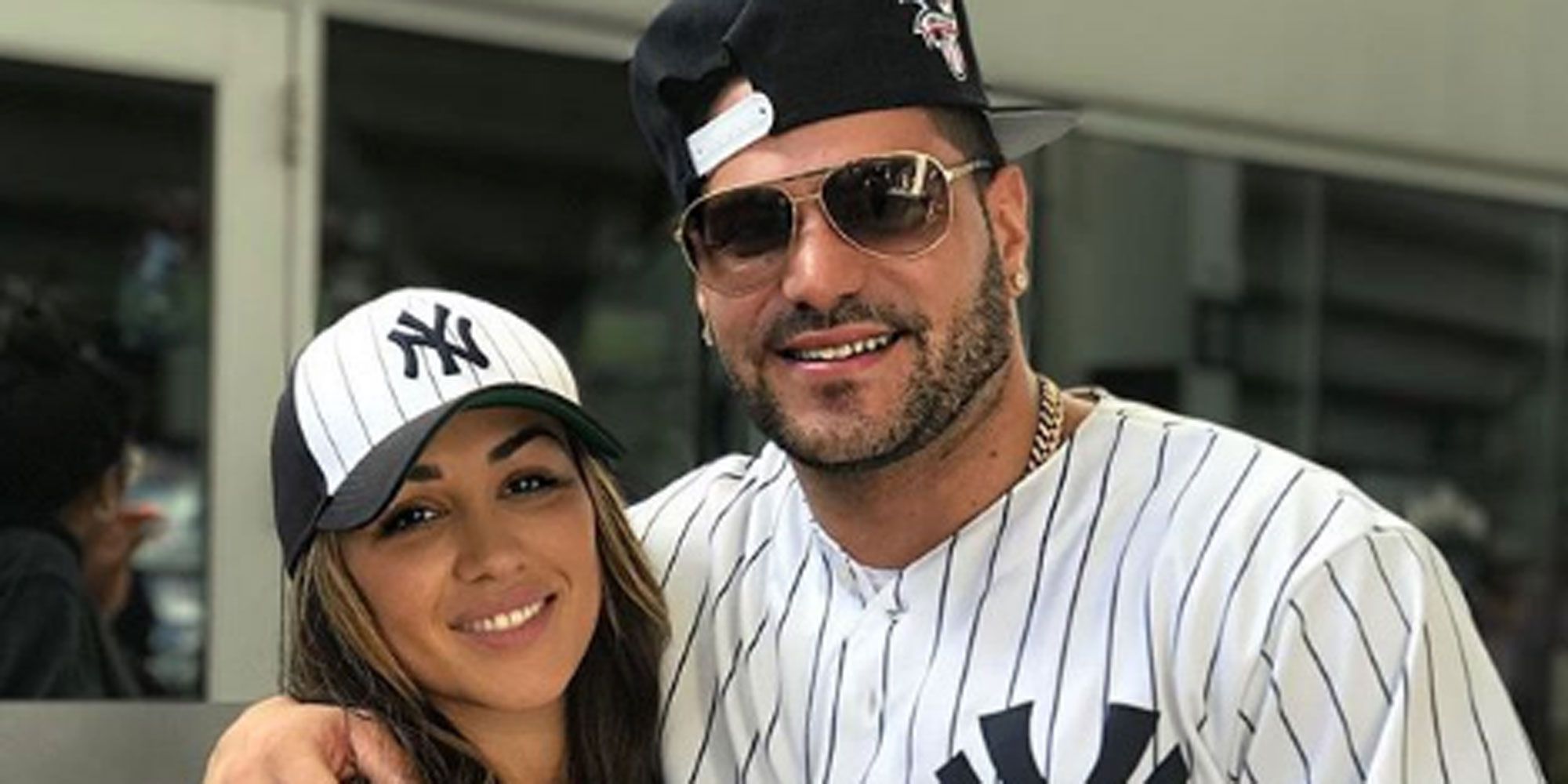 It was just another mugshot for Jen Harley when she was taken into custody at 3:05 a.m on Thursday. The baby mama of "Jersey Shore" star Ronnie Magro seems to be unfazed by her arrest.

The reports claim that Harley called the authorities to her house claiming that someone had a gun. When the police arrived they ran a background check and immediately arrested her after seeing that she had a warrant attached to her name.

She isn"t a wanted woman for a new crime. This was stemming from her highly publicized NYE fight with Ronnie where she physically assaulted him at a Las Vegas nightclub.

Harley allegedly hurled an ashtray at Magro"s face which resulted in a busted lip and more.

"Ronnie and Jen got into a fight on New Year’s Eve. They broke up before New Year’s Eve, got back together right before then and got in a big fight on Monday night. They’re currently broken up. But it’s the same story every time: They are together, they fight, they break up and then get back together."

The naughty incident is far from the first time the two have had physical contact resulting in Jen getting arrested. Just last year she was taken into custody for dragging Ron down the street in her car while their baby was in the backseat.

This time, baby Ariana Sky is safely with the reality star"s family member while Ron is on the road.

A source close to the situation told people: "Ariana is currently with Ron"s family members while he"s traveling for a work commitment. Ron"s number one priority is his daughter. Not Jen. He"s always going to make sure Ariana"s needs are put first. He"s continuing to make all the necessary steps to make sure she is well taken care of."

Jen isn"t stressing about the incident because she posted a photo from Mother"s Day on her Instagram.

Meanwhile, it was recently revealed that Magro went under the knife. In an upcoming episode of "The Doctors" Ronnie explains that since the birth of his daughter he hasn"t been able to work out as much which led to his decision to get liposuction to define his abs.