KUWK: Wendy Williams Tells Khloe Kardashian She Should Never Reunite With Lamar Odom And Why! at lxbr.info 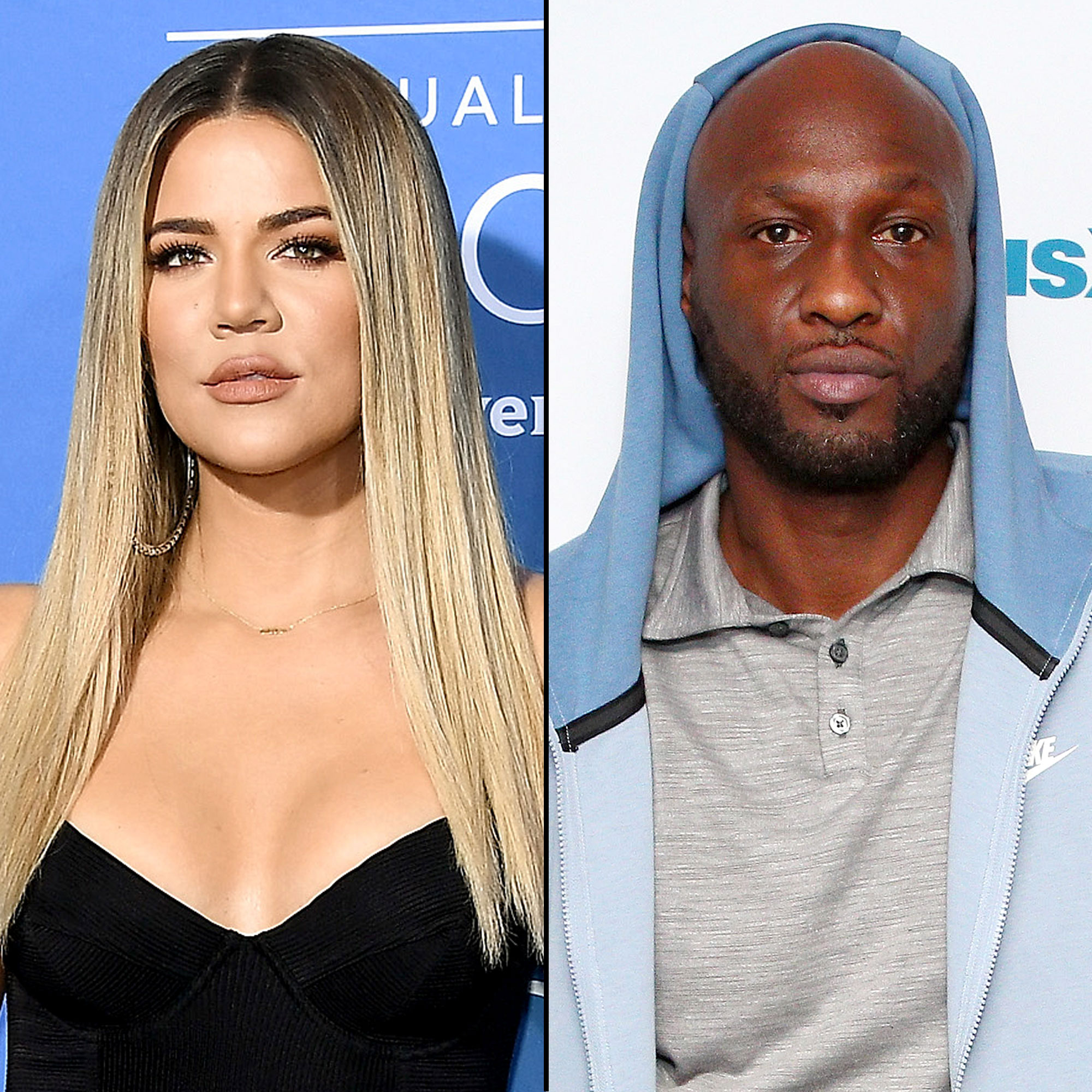 Wendy Williams has some advice for Khloe Kardashian – never give ex-husband Lamar Odom a second chance! As you may know, just yesterday, the man admitted to hoping that one day, he and the KUWK star would reunite but the talk show host thinks that is not a good idea.

Wendy has apparently read Lamar"s tell-all book, Darkness to Light and after finishing it, she’s reached this conclusion and explained why.

As far as she is concerned, Wendy sees their past relationship in a different way – that Khloe, rather than Lamar’s lover, was his ‘caretaker!’

During her show’s latest episode, Wendy addressed the Keeping Up with the Kardashians celeb, saying that she should ‘Leave that man alone!’

‘Khloe, you know what, take this the best way. This is not the time for her to feel like, ‘Yup, I cook well and he gets me.’ No, you get no points. It is really easy to seduce a guy like Lamar. He’s a really simple dude. Apparently, what he wanted [when he was with Khloe] was to get high and have someone take care of him. That doesn"t give you points as a woman,’ she added.

Wendy concluded her message by saying that ‘It just gives you points as a kind woman and a caretaker. Move on and leave this man alone!’

The host admitted that rather than being mad at Lamar, she just feels sorry for him since he’s been through a lot.

Not only did he lose his mother at the age of 12, but Lamar also had a child who died and the man had mentioned before that after the tragic loss he started using drugs.