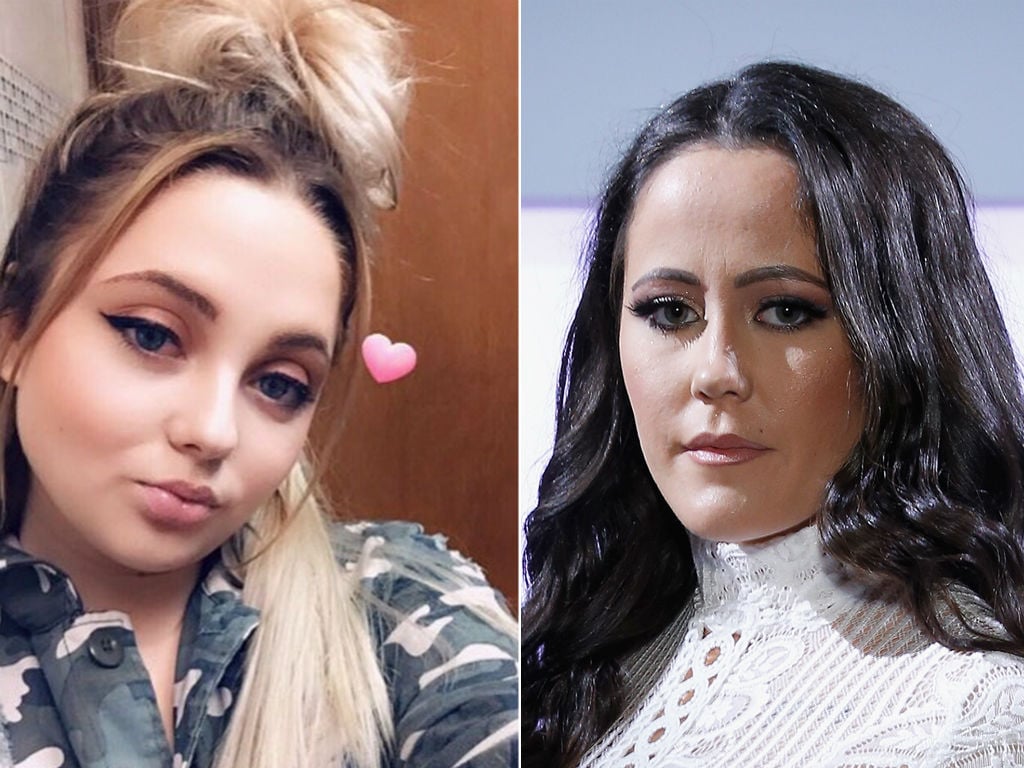 Jade Cline is rumored to be replacing fired and disgraced Teen Mom 2 star, Jenelle Evans. Production has already started filming the new cast member, and now fans are wondering, who is the new girl?

US Weekly is reporting the 22-year-old is no stranger to the reality TV world. She first appeared on the MTV show Teen Mom: Young and Pregnant, which was a spin-off of the network"s hit show Teen Mom.

Cline was 19-years-old when she appeared on the reality TV show and was pregnant with a daughter, Kloie Kenna Austin. The toddler"s dad is Cline"s ex-boyfriend Sean Austin. Although the couple is no longer together, they reportedly have a decent co-parenting relationship.

Along with having reality TV star on her resume, Cline has become quite the social media sensation. She has over 350,000 followers on Instagram, where she shares selfies as well as loving photos with her daughter.

Speaking of her beautiful little girl, Khloe is the apple of Cline"s eye. She is always posting videos of the new things her baby girl is doing, as well as remarking how quickly times flies with her little one.

MTV has not officially announced Jade Cline as Jenelle Evans Teen Mom 2 replacement, but The Ashley is reporting several camera crews are following her around. Since Teen Mom: Young and Pregnant is not in production now, and Teen Mom 2 is, the consensus is she is the newest cast member.

The website further states Cline will make an official announcement in the upcoming week on Kailyn Lowry"s podcast, Coffee Convos with Kail Lowry & Lindsie Chrisley. MTV records the podcast, and the ladies are reportedly getting together this weekend. If the reports are accurate, then the news could be released any day.

Cline has yet to post anything on social media regarding her rumored new gig. However, that is likely due to her waiting for permission from MTV.

The network has been under severe scrutiny regarding Jenelle Evans and her dog killing husband, David Eason. Therefore, MTV is probably waiting to plan the perfect reveal to take the heat off all the bad press.

Fans of the reality TV show should stay tuned. There is going to be a lot more about Jade Cline and her new gig on Teen Mom 2. In the meantime, how you feel about Evans replacement choice?