Miley Cyrus Says She Loves Selena Gomez But She Listens To Demi Lovato! at lxbr.info 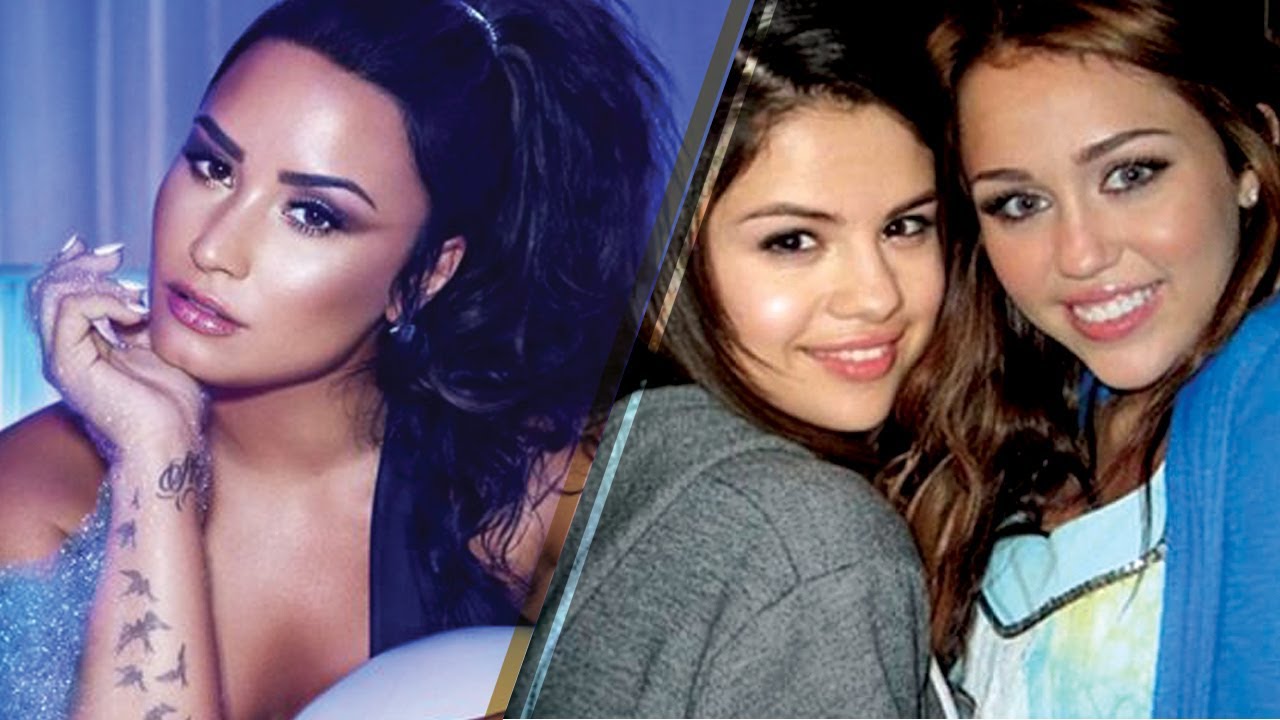 Miley Cyrus took the internet by surprise when she revealed that she listens to Demi Lovato’s music but not Selena Gomez’s! It all started with her revealing her new song, ‘Cattitude,’ while on BBC Radio1’s Big Weekend.

The said song has a line that goes: ‘I love you Nicki but I listen to Cardi.’

Soon, fans started to make memes out of the catchy lyrics, making it so that it worked on other feuds as well.

Miley did not miss this and so, she joined in on the fun by sharing a clip of her dancing with the caption: ‘I love you Selena but I listen to Demi …. @selenagomez @ddlovato.’

And while that sounded quite a lot like an honest diss rather than a fun meme, she also joked about her iconic double by tweeting that ‘I love you Miley but I listen to Hannah.’

And that was not all!  She involved Ariana Grande in one meme as well, writing that ‘I love you me but I listen to Ari.’

Fans did great as well! Someone referenced the on-screen feud between Hannah Montana and Mikayla Skeech, played by Selena Gomez on the show by writing: ‘I love you Hannah, but I listen to [Mikayla].’

As for Miley"s much-anticipated album, it is set to be released on May 31 and it will be her first since Younger Now, back in 2017.

Miley’s newest single is Nothing Breaks Like a Heart.

As you can imagine fans are looking forward to hearing what Miley has in store for them.

But until then, her interacting and playing around with fans is super fun to witness as well!