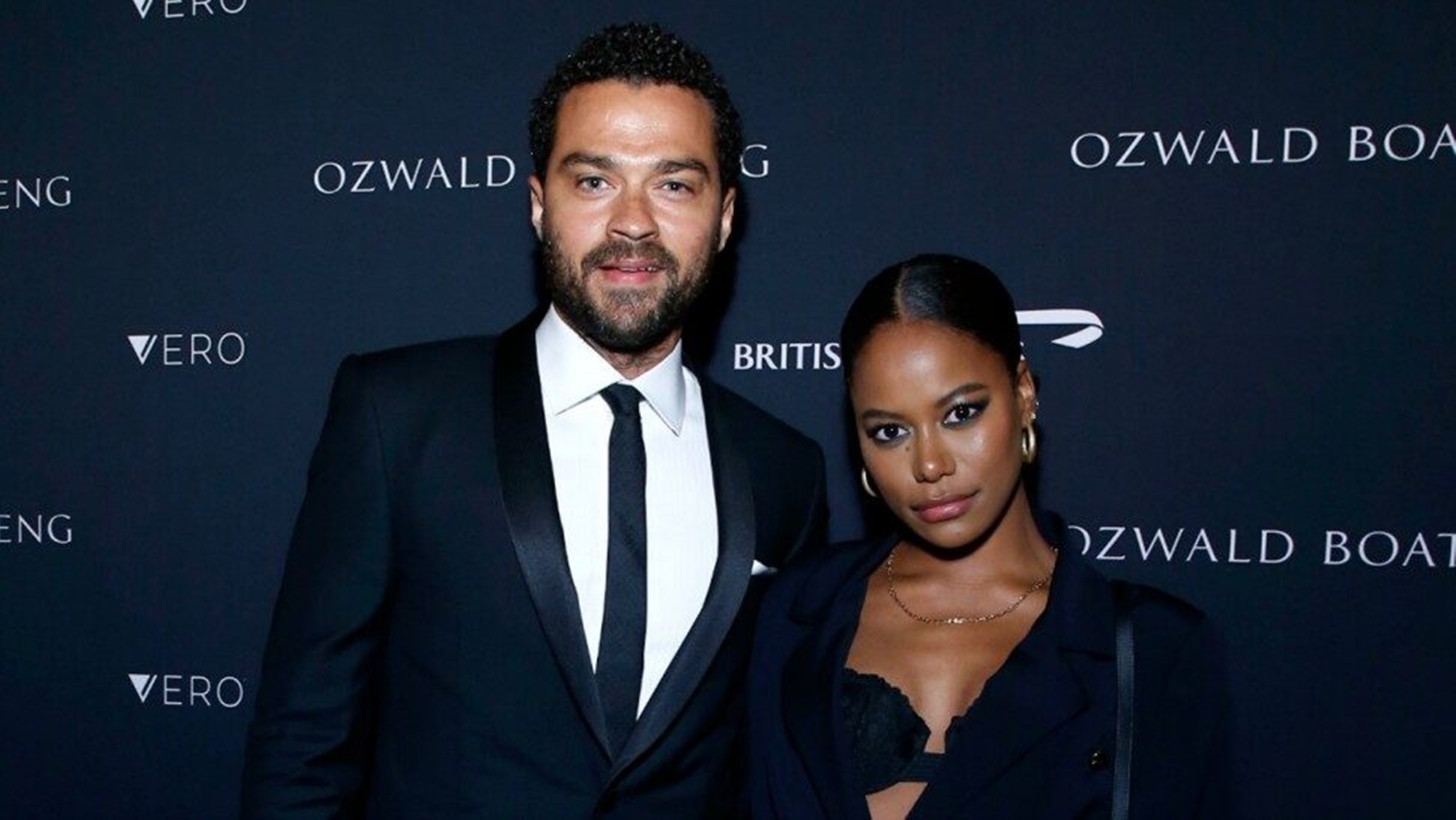 Even though the divorce between Grey"s Anatomy actor Jesse Williams and his estranged wife, Aryn Drake-Lee, is not officially finalized yet, it does not look like he is planning to let that get in his way of having a good time.

tawayIn fact, he recently looked quite confident and calm in photos that were posted publicly, showing him together with his current girlfriend, Taylour Paige, enjoying a nice Colombian getaway.

Both seemed very happy in the pictures as they were enjoying the sunny weather and having a generally good time.

There is no sign at all that Williams might be suffering any negative effects from the divorce proceedings happening at the moment, despite reports that the battle has been quite fierce.

Some have pointed out that it might last for a long time, as the two have been deeply entrenched in their legal dispute and neither side is planning to budge anytime soon.

Many fans of Mr. Williams have expressed their support for him and have wished him success.

However, at the same time, it does not look like Williams himself is all too bothered by what has been going on.

If anything, the only topic that is probably on his mind right now is a plan for the rest of his holiday, and questions about where he could take it.

Moreover, for someone like him, there is certainly no shortage of options -- especially when he wants to impress a new girl by his side.

Hopefully, this relationship will last longer than his last one and end in a more positive way (if it has to end in the first place).

A fan reacted to the Colombia vacation picture by saying: ""Where do broken hearts go...do they find their way home..." ***In my Whitney voice**** (That"s what every lady is singing right now as they look at this! 😂)"

A second supporter added: "she looks like a regular girl and a model at the same damn time. 😍😍😍😍❤️❤️❤️❤️."

Another follower stated: "Cute couple! Saw ya last week I screamed my daughter name KALI to come outside to see ya, but ya just turn the corner so quick."

A fourth commenter explained: "Dang can they get married first before they start having babies?!!! Social media got some of y’all minds messed up ..."

Do you Williams and Paige getting married?