Joel Kinnaman Finishes Filming The Secrets We Keep, Leaves New Orleans — What"s Next For The Swedish Hunk? at lxbr.info 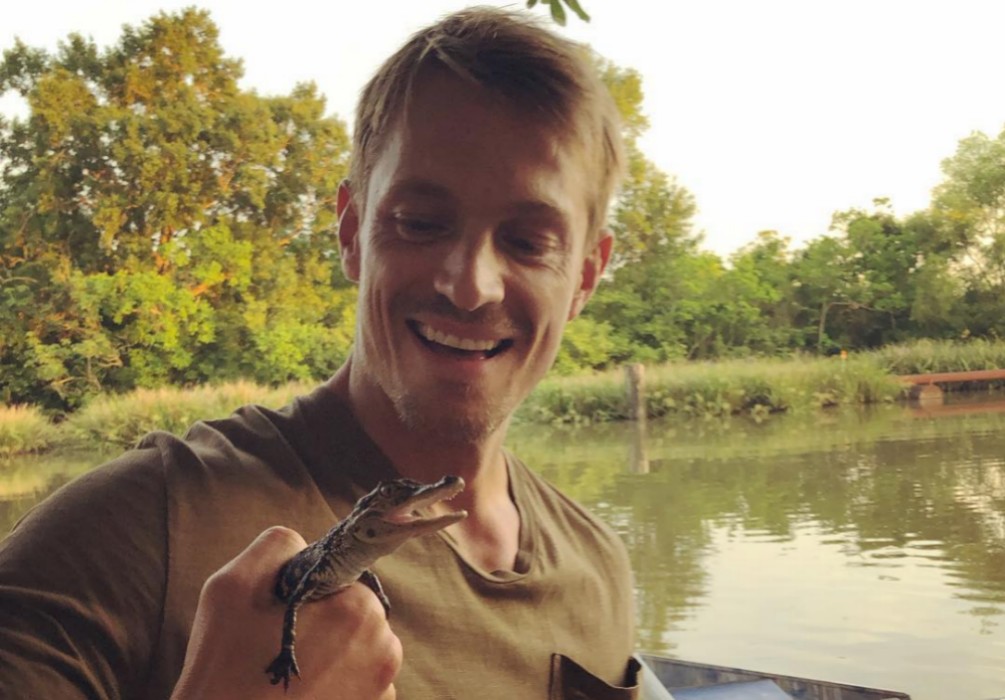 Joel Kinnaman is one busy actor who has hit series across streaming media platforms and plenty of movies coming to the silver screen. When he"s not leaving fans swooning with his modeling poses he"s living an adventurous life and sharing great photos on his Instagram account. Kinnaman stars with fellow Swede Noomi Rapace in the upcoming crime movie The Secrets We Keep and he treated his fans to many behind-the-scenes photos and videos from the set. He even shared an Instagram story showing himself, Noomi, and others out for dinner.

Now that he has said goodbye to New Orleans (and the alligators) what"s next for the Swedish hunk?

Fans know that Joel is busy and he doesn"t tend to commit long term to series. The Killing was an exception as he completed four seasons of the award-winning AMC crime show. He stars in the first seasons of Netflix"s Altered Carbon and Hulu"s Hanna, and though both have second seasons on the horizon, don"t expect Joel Kinnaman to star in them.

It appears that Joel likes to keep his schedule open so he can balance both television and film, ensuring he has enough time to juggle each schedule.

Check out this behind-the-scenes photo of Joel on set being fitted with a prosthetic arm.

There is no question that fans want to know if Joel Kinnaman is definitely returning to the Suicide Squad sequel currently titled The Suicide Squad. At this point, things are up in the air and it"s important to note that controversial director James Gunn is back at the helm. There could be another fallout due to past tweets Gunn made and whether that controversy erupts again is unclear.

Joel played Rick Flag and though fans would like the entire cast of Suicide Squad to return, it doesn"t appear that will be the case. So the answer to the question will Joel Kinnaman be in The Suicide Squad is unknown.

Joel has completed two projects: The Informer and The Sound of Philadelphia. He has two projects left to film. One is the movie Horseboy and the second is the Apple + television series For All Mankind.