James Charles Sisters Tour Is No More -- Youtuber Breaks Down After Tati Westbrook Feud at lxbr.info 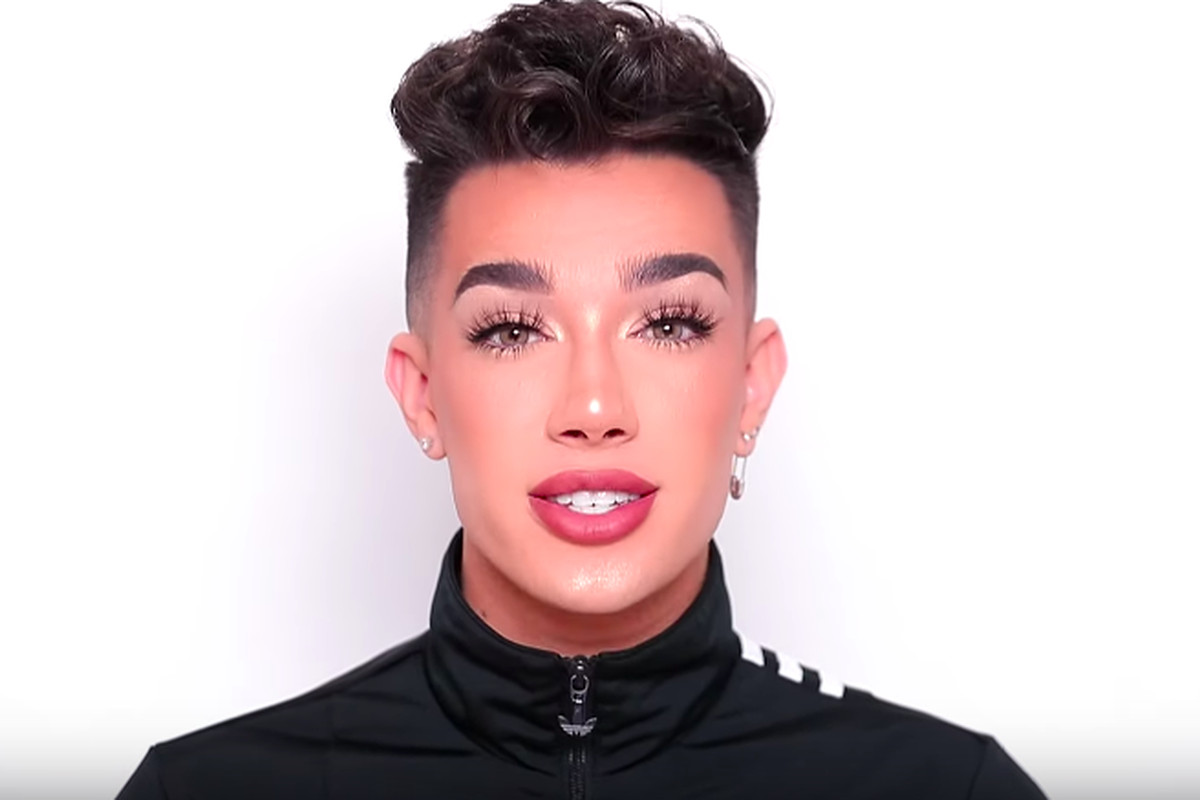 The biggest feud in Youtube"s history may be over but the fallout has just begun. James Charles announced that his Sisters tour is being canceled -- on his account.

James took to his Youtube channel to let his audience know that it had nothing to do with ticket sales, venue issues, or sponsor pullouts; it was simply due to the state of his mental health.

"As many of you guys know, a few weeks ago, we announced the official first-ever Sisters Tour, which is a 24-city tour all around at the United States of America with music and makeup and memories and games. We"ve officially came to the very very tough decision that I am canceling the Sisters Tour. I know this sucks and people are gonna be upset and sad about it and trust me, I have been really not happy about this either."

He went on to explain: "Obviously the past few weeks have been a roller coaster and I"ve been dealing with this. It"s been taking up majority, literally a 100% of my time and because of that we are now two weeks behind on planning and set design and rehearsals, most importantly, and goodie bags, production, and also merchandise. I"m not better and I"m not back either but I am trying to move on with my life and focus on good things that make me happy and they can take my mind off of things. With that being said, I"m still not doing well and the main reason why I am deciding to pull the plug on tour is because the next few weeks and few months, honestly, I said that I wanted to take time for myself and to you, the people that love me, and focus on things that make me really really happy, which is makeup and being with friends and family and getting my head back in the game up to where I"m very very inspired to keep working."

This comes after a very public fallout with his Youtube mother, Tati Westbrook. In a video titled Bye Sister, the 37-year-old dragged James for inappropriate behavior, brand betrayal, and fame pushing. After accusers stepped forward and his subscriber count depleted by the millions, James clapped back with his own 40-minute video full of receipts.

Since then, the two put their beef to rest but it has affected them both mentally and emotionally.