Kelly Clarkson Almost Falls Flat On Her Face At Red Carpet Event But Has Epic Recovery - Check Out The Vid! at lxbr.info 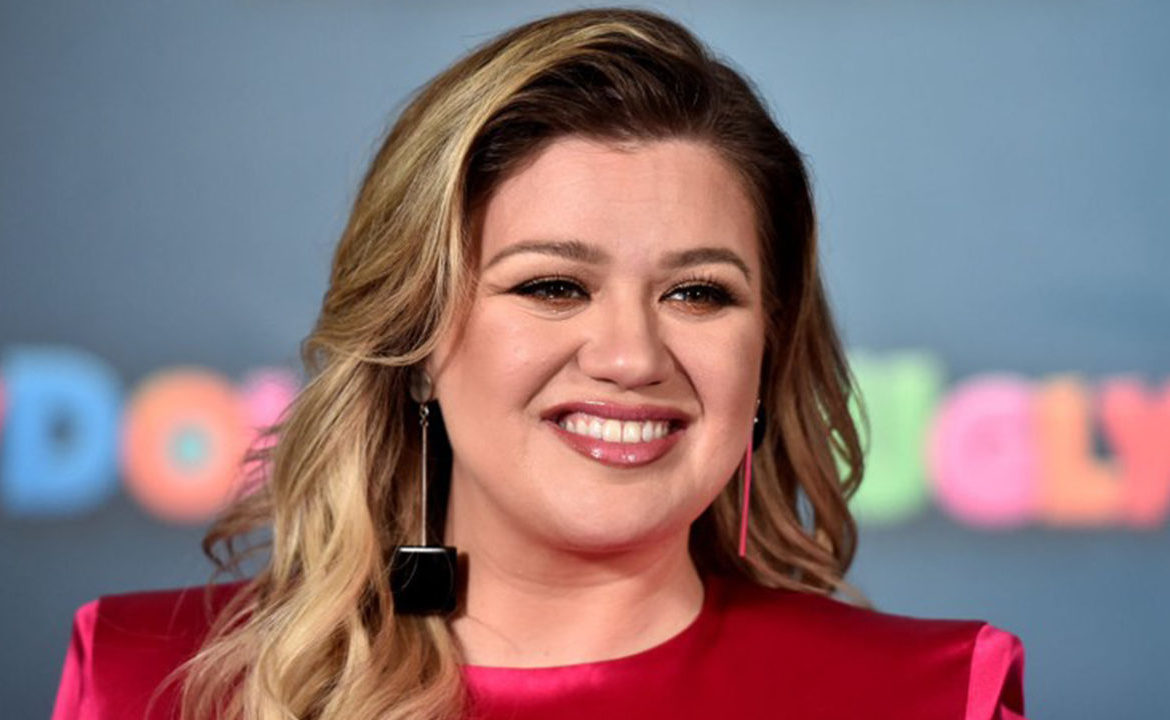 The star could have really gotten hurt but she ended up having a pretty epic recovery! Kelly Clarkson got to sing the national anthem at the 103 racing of the Indianapolis 500 but before that, she tripped on the red carpet and nearly fell flat on her face!

However, she somehow regained her balance before she could embarrass herself and then made sure to make a cool gesture as if to assure fans that she has got this!

Clarkson was wearing a long black Temperley London maxi dress with gold stars as well as a pair of matching, huge wedge heels!

As she would reveal later on, one shoe clipped a crack from under the red carpet and she nearly lost her balance completely!

The star caught herself instantly by quickly making a step with the other, free leg.

She also turned around to check what happened before raising her hands in the air in celebration of avoiding the disaster that was so close to happening.

The incident was caught on camera by a fan who then posted it on social media with a caption in which they congratulated the celeb for the epic save.

Clarkson responded to the post with a few laughing emojis and said that ‘Best part of my day is always revealing to people that might not know how utterly not cool I am. That damn crack was hidden by the carpet man.’