Prince William And Prince Harry"s Meeting With Trump Sure To Be Awkward After His Comments About Kate And Princess Diana at lxbr.info 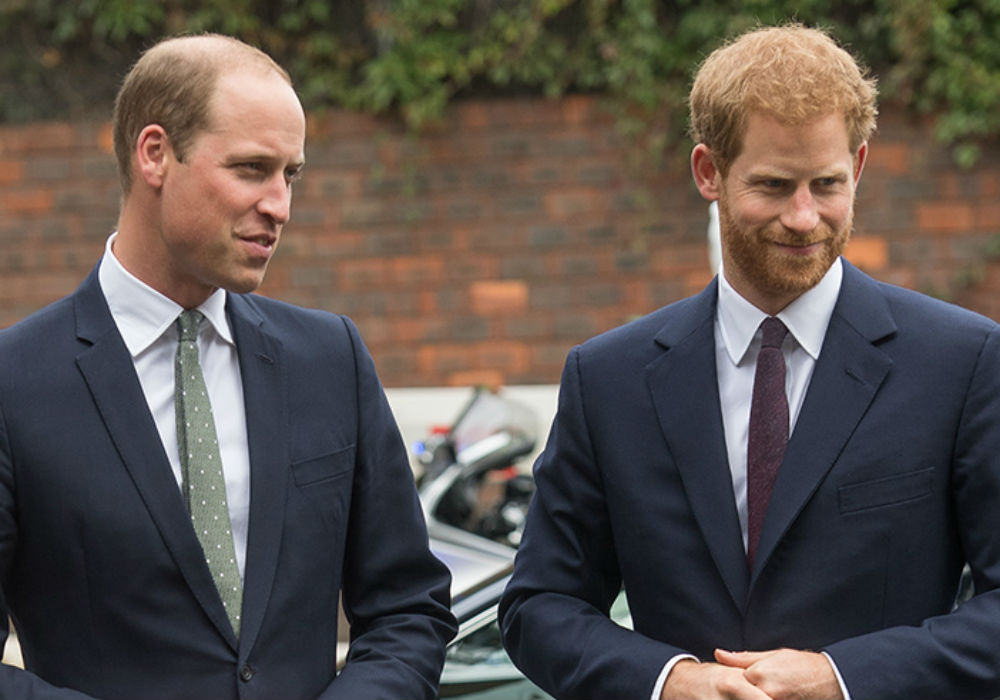 Prince William and Prince Harry are getting ready to meet with Donald Trump in what could turn out to be one of their most awkward moments of the year. Meeting politicians is nothing new for the royal family, but Trump"s questionable comments about their late mother, Princess Diana, could make for some uncomfortable conversations.

In a past interview with Howard Stern, Trump claimed that Diana was physically attracted to him and that he could have dated her. The future president complimented Diana for her good looks and perfect skin, and even had the nerve to say that she would not have died in a car accident if she was dating him at the time.

Trump claims to know the tunnel where Diana got into a wreck and believes he could have avoided an accident.

According to International Business Times, Diana"s good friend, Selina Scott, paints a different story. Scott claims that Trump basically gave Diana the creeps, and that she thought he was a stalker. No matter who is telling the truth, the revelations are sure to make for an awkward meeting between Trump and Diana"s two sons.

"He bombarded Diana with a massive bouquet of flowers. She became increasingly concerned… It had begun to feel as if Trump was stalking her," Scott shared.

Prince Harry is set to sit down with Trump during his first day in the United States since the birth of his first child with Meghan Markle. Prince William and Kate Middleton are scheduled to meet with Trump that same day.

Trump"s children, Ivanka, Donald Jr., and Tiffany are all expected to be in attendance. His youngest son, Barron, however, will not be at the event.

The royal family has not commented on Prince William and Prince Harry"s upcoming visit with Trump. The controversial interview happened a few years ago, long before Trump was sworn into office. Given Trump"s reputation, there is no telling what will happen when he gets together with the royal family, but we are fairly confident that some kind of controversy will follow.