Khloe Kardashian Puts Her Toned Booty On Display In The Latest Video, But Fans Get To See Her Face Better And Say She Definitely Had A Nose Job at lxbr.info 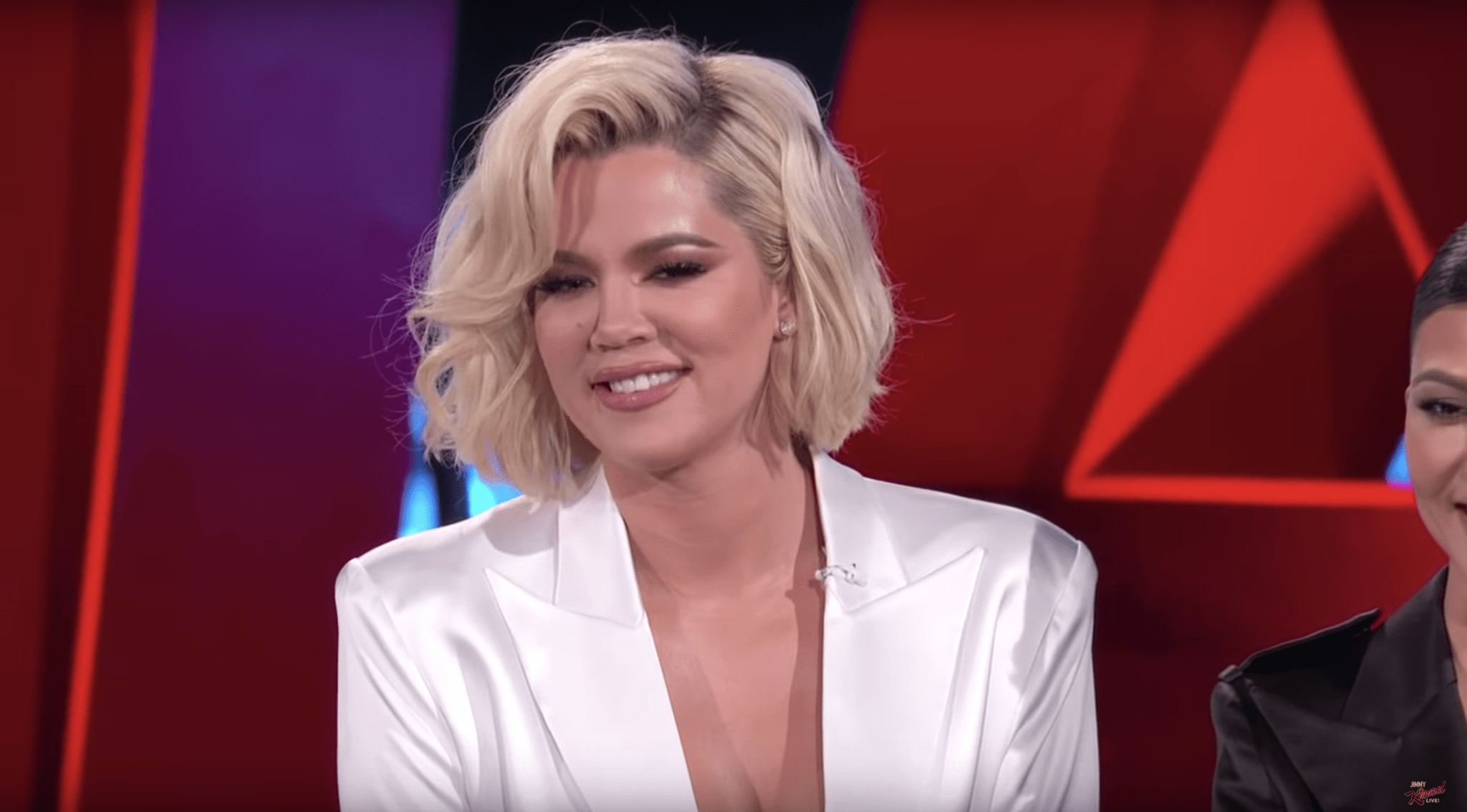 If you were wondering what Khloe Kardashian is up to these days, well it seems that she"s doing great and she seems to have stopped posting all kinds of metaphorical messages on her social media account.

If you recall, she used to post a lot of messages hinting at Tristan Thompson and generally at people who take advantage of your trust and hurt you in the end.

She shared a short clip in which she"s flaunting a really long ponytail, making sure to show off her booty for the camera as well.

The Shade Room shared the video, and followers were not really here for Khloe"s new look.

More than that, now they finally got to see her new face better and they"re convinced that she did have a nose job.

Someone said "I mean the ponytail definitely cute, but she’s gotta do something about that queen ant figure of hers."

A follower posted "People wanna be black until they get pulled over. Good night ma’am."

One commenter wrote "Why they like walking around looking like insects is beyond me 🤦🏾‍♀️" and someone else also slammed Khloe saying that Tristan will still not come back to her: "Tristan still ain"t taking you back Khloe."

The truth is there were a lot of haters in the comments. A person said, "If you have anything negative say, go look in the mirror and say, “I’m a hater.”"

A lot of fans were only curious to see her nose and they say that she changed it for sure because it"s much smaller.

It was recently reported that in a new video from an upcoming podcast, Khloe could be seen looking a bit different.

People say she might have gotten a nose job and her nose does appear narrower and more upturned at the tip in the video shared by The Shade Room.