Diplo Hilariously Disses Joe Jonas After Saying He "Ruined" His Wedding! at lxbr.info 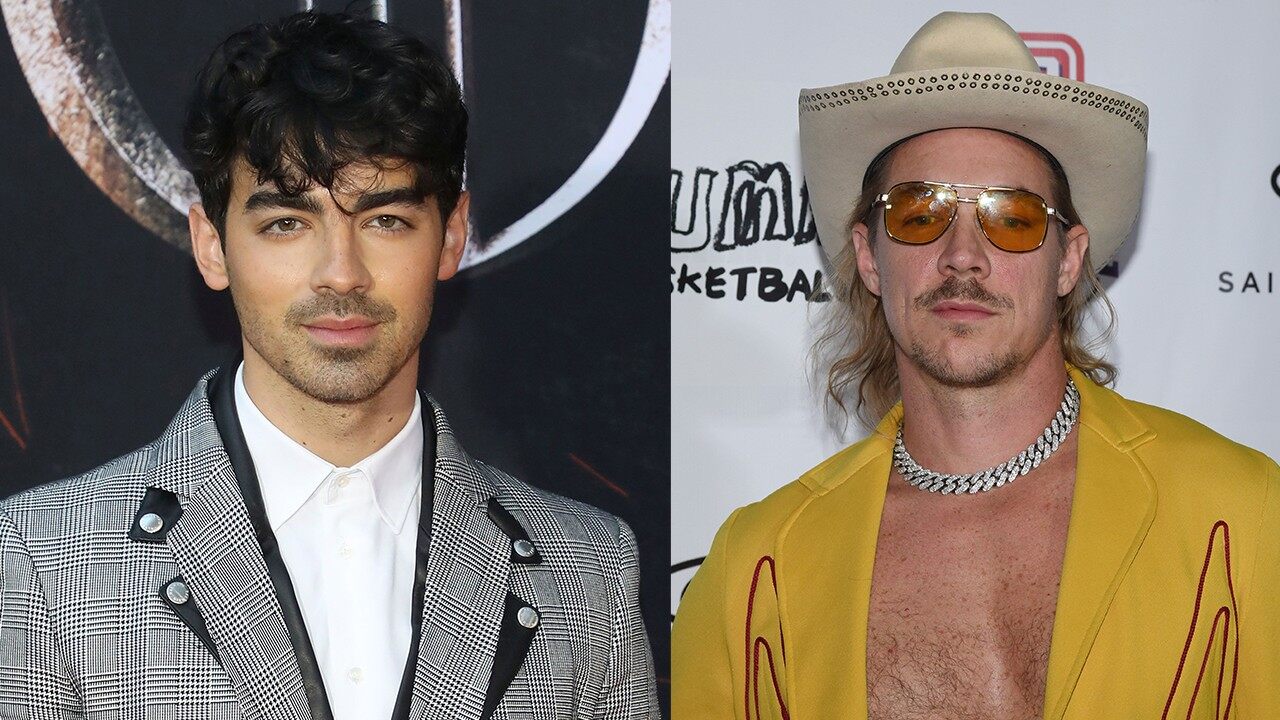 The famous DJ is not planning on taking any of the blame for ‘ruining’ Joe Jonas and Sophie Turner’s spontaneous May wedding in Las Vegas! Earlier this week, the Jonas Brothers member revealed that their surprise ceremony was supposed to remain a secret while on the U.K."s Capital Breakfast With Roman Kemp radio show.

However, Diplo took to his Instagram Stories to share quite a lot of footage, revealing everything without a care in the world!

When asked during the interview if Diplo really ‘ruined’ his wedding, Joe laughed and admitted that the reveal was, indeed, not planned.

That being said, in response, Diplo clapped back with a super funny post earlier today.

‘The only thing that ‘ruined’ the wedding was your fit,’ he shaded the Jonas, who also replied to his post with an eye roll emoji in the comment section.

Of course, they are just joking around! Even though Joe previously teased his friend for exposing his secret wedding, the singer admitted that he was amused by his posts.

‘I love Diplo, but he loves his "gram more than a 13 year old. He posts every five seconds. He literally, like, live streamed with dog face filters. We just laughed, we loved it. We thought that it was ridiculous. And I love that he was walking into the chapel and he was like, "Going to hit this wedding real quick," [in his Instagram Story],’ Joe stated.

Besides, Joe and Sophie are going to get married in a proper ceremony as well.

Their second wedding is set to take place in France this summer!