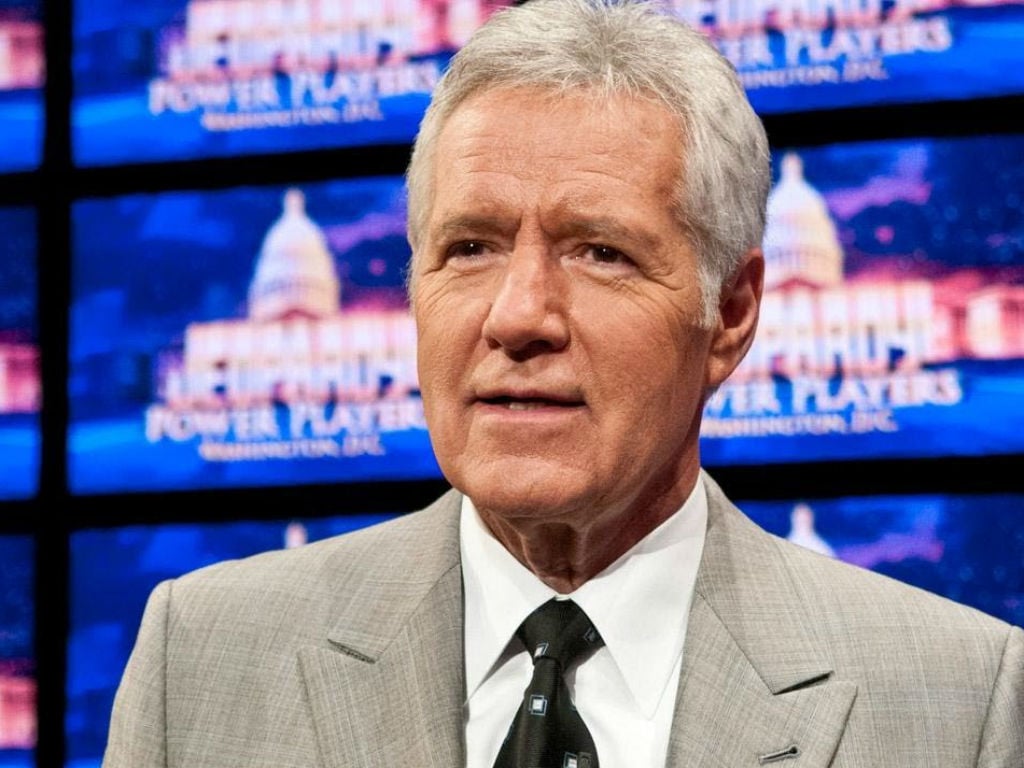 Jeopardy host Alex Trebek has some good news regarding his pancreatic cancer battle. He was more than thrilled to share the happy news with People magazine.

The popular TV personality revealed the treatment is working, announcing some of his "tumors have already shrunk by 50 percent." He also shared he is near remission, which is fabulous news considering pancreatic cancer has a meager survival rate.

"It"s kind of mind-boggling. The doctors said they hadn"t seen this kind of positive result in their memory," Trebek shared with the magazine.

Although his health update is good, the game show host made it clear he is not out of the woods yet. Trebek admitted he still has several rounds of chemotherapy to go before his treatment is finished.

However, doctors are optimistic he could end up in remission. The rate his tumors are shrinking is a definitive sign he is full remission bound.

From the moment Trebek revealed he had pancreatic cancer to the public, he has maintained a positive outlook and attitude. Even though he knew he was in for the fight of his life, positivity remained a priority for the father of two.

Former Late Show host David Letterman told TMZ he believes Trebek"s positive energy has helped him amid his health battle. The Jeopardy hots also believes the positive vibe has helped immensely, but he credits more than his outlook.

Trebek tells People magazine the outpouring of support, love, prayers, and inspirational messages from fans have undoubtedly had an impact.

"I told the doctors, this has to be more than just the chemo, and they agreed it could very well be an important part of this. I"ve got a lot of love out there headed in my direction and a lot of prayers, and I will never ever minimize the value of that," the 78-year-old declared during the interview, as he expressed how unbelievably grateful he is for the millions of people pulling for him.

Alex Trebek has given fans some fabulous news regarding his pancreatic cancer health crisis. The treatment is working, and doctors are hopeful remission will soon follow. Right now, he continues to stay positive and promises to keep giving regular health updates to fans

Even before he knew the treatment was working wonders against his cancer, Trebek shared he would be back in the fall to continue hosting the game show he loves. Hopefully, when he takes his rightful place on the Jeopardy stage, there will be more good news to celebrate.