Britney Spears And Her Family File Another Restraining Order Against Former Friend Sam Lufti at lxbr.info 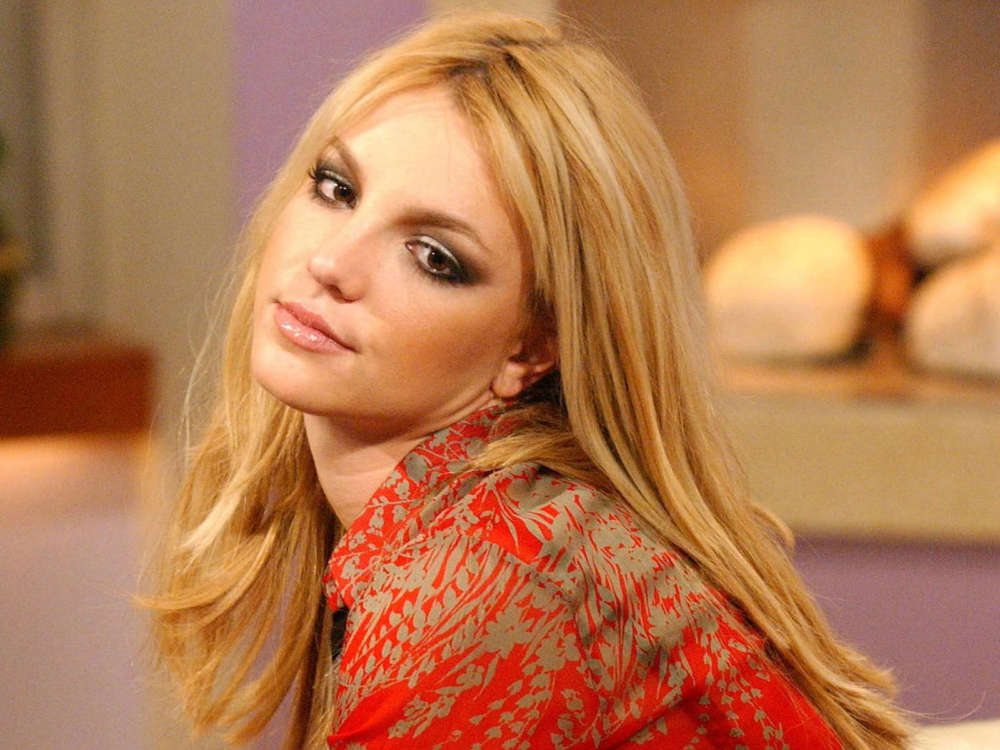 According to a report from Slate.com, amid the #FreeBritney hash-tag trending on social media, there are reports that Britney Spears and her closest family members are filing court documents to extend a pre-existing restraining order against Sam Lufti, who used to be a close friend of the family.

Sam Lufti portrayed himself as one of Britney Spears" managers. The family"s petition against Mr. Sam Lufti is that he"s one of the more prominent voices in the #FreeBritney movement. Moreover, the court documents claim he has been sending harassing text messages as well as saying malevolent things about them on social media.

On the 8th of May, Lufti was told by the court to stay at least 200 yards away from Britney, her parents, as well as her two sons. The family claims Mr. Lufti is a destructive force in their lives. Reported first by CNN, the outlet claims Lufti started pretending as if he had a professional association with Spears around 10 years ago.

The court documents accused Sam Lufti of pretending to be her manager as a way of garnering fame, money, and attention for himself. His lies came at a time when Britney was suffering a mental health crisis, that was widely reported on in the mainstream media.

Furthermore, the Spears family claims Lufti played a crucial role in her destructive mental health fiasco that culminated in 2008, eleven years ago. The year after, in 2009, the family permanently distanced themselves away from him; they were granted a three-year restraining order against Sam.

This comes at a time, again, when Britney has been stressed out because of her father"s poor health. Britney had to cancel her Las Vegas residency due to her father"s colon problems, however, it was rumored by some sites, such as TMZ, that the real reason was poor ticket sales.

Sam Lufti, on Twitter, told his followers to "raise h*ll" in Britney"s defense. The conspiracy theory is that Britney"s father, Jamie, has been unjustly using his conservatorship authority to control the pop star"s life.

Britney has addressed the conspiracy theories, inadvertently, on her Instagram. One evening, she went on the platform and asked for people to please respect her privacy during a difficult time. According to Page Six, one of the rules Britney must follow is no using smart-phones.