Dr. Drew Says People Need To Simply "Leave Britney Alone" As She Deals With Her Father"s Health Problems at lxbr.info 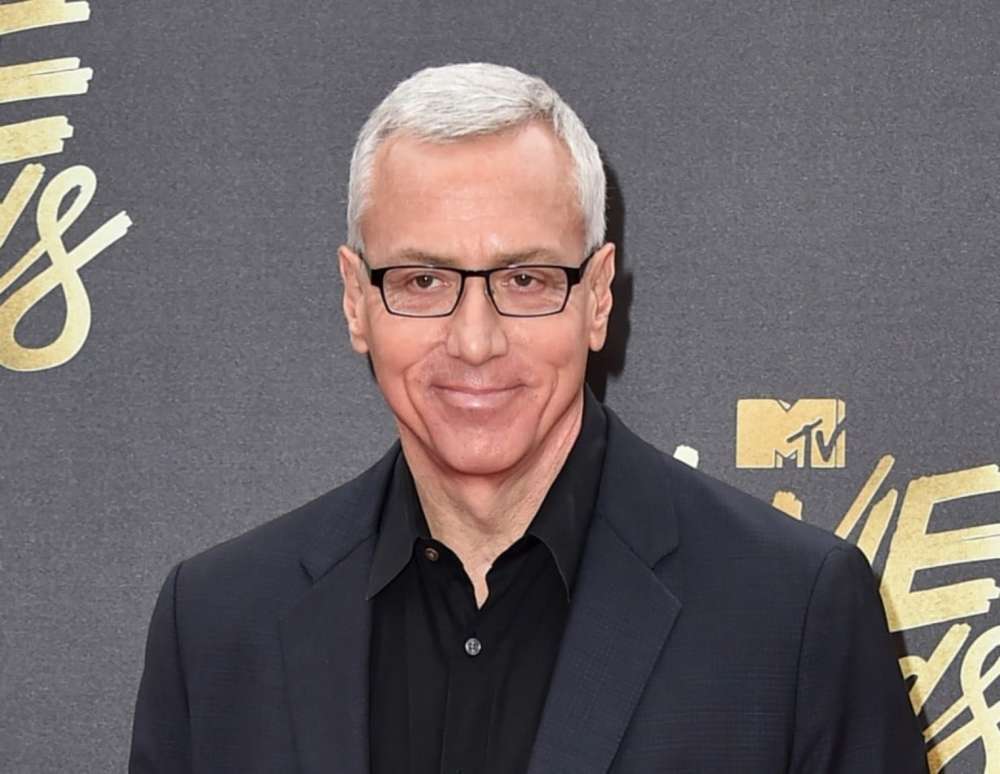 According to a report from Page Six, Dr. Drew Pinsky thinks the public and the media should leave Britney alone. Dr. Drew said to TMZ cameras recently that the "#FreeBritney" movement on social media is based on misinformation, and while the intentions behind it are good, ultimately, the people engaging in it don"t have any knowledge of what they"re even getting into.

Speaking with TMZ recently, Dr. Drew said he believes her father, Jamie, is looking out for her and doing what"s best for the international pop singer. Moreover, Drew said to paparazzi that the conservatorship should stand; it"s currently under review.

"She may still need a conservatorship, but that"s up to the professionals to decide," the doctor said. In the meantime, he believes people should just back off and leave her alone. As most know, Britney has been in the headlines lately for entering a mental health facility following the news of her father"s ailing health.

The pop-star also canceled her Las Vegas residency. She came out on her Twitter and Instagram to announce the news of the residency"s cancelation. Some people speculate the real reason for its postponement was low-ticket sales, which was previously reported by TMZ as well.

Regardless, people on social media have been conjuring up many conspiracy theories, many of which are far-reaching. The most popular one is that Jamie, her father, is holding her against her will in a mental health facility, and her recent posts on Instagram are all fake and simply meant to convince fans she"s really doing well.

Britney recently made a post on her Instagram featuring a yoga routine, and many people suggested it was actually a video from many months ago, and it was merely put on her account to convince fans she wasn"t being held captive.

Previously, the pop-star took to her Instagram to assuage her fans" fears, saying that she"s doing fine, and would appreciate some privacy and respect for her personal life. Moreover, she made another post in which she was hanging out with her boyfriend, Sam Ashari.