KUWK: Khloe Kardashian Claps Back At Fan Who Thinks She And Scott Disick Are Not Just Platonic at lxbr.info 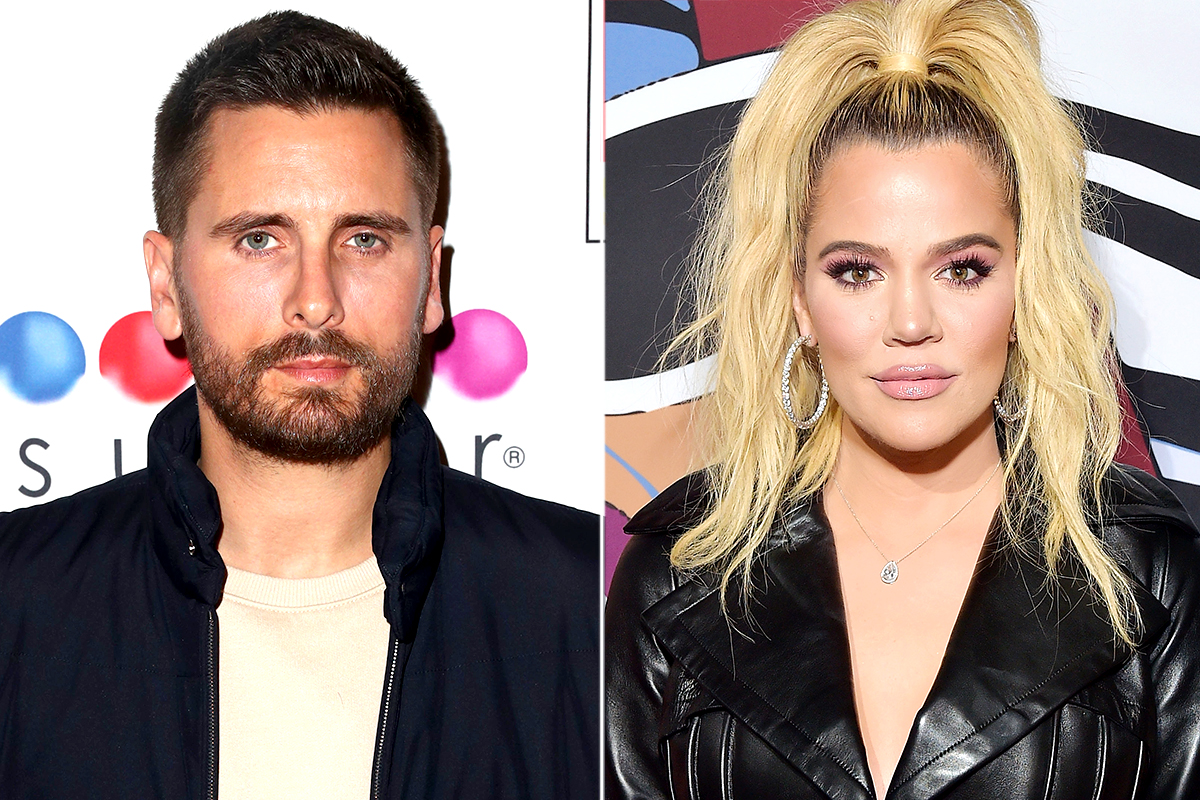 Fans of Keeping Up with the Kardashians are well aware that Khloe Kardashian and her sister Kourtney’s baby daddy, Scott Disick are super close. However, when one fan suggested there must be something more than just friendship between the two, Khloe responded, admitting that she ‘fiercely’ loves him – as a ‘brother!’

It all started with Khloe sharing a happy birthday message to Scott who turned 36.

‘Happy birthday to my brother [Scott Disick]. I am so thankful to have an incredible addition like you to our family! We"ve come such a long way, you and I! I"m so thankful for the person you have grown into. I"m thankful for all the highs and lows, because we"ve been through it all and we"re closer than ever. I"m proud to say you are my brother and also one of my best friends!’

Super sweet and innocent, right? Well, one follower didn’t see it that way.

That being said, they took to the comment section to write: ‘Refuse to believe they’ve never shagged.’

Khloe added that their family, which includes her sister’s ex, have gone through a lot together, which is why they ‘love each other fiercely.’

The reality TV star did not stop there! Khloe went on to wish the troll to have a ‘healthy, loving’ relationship in which ‘shagging’ is not a thing that happens, before jokingly asking them to also stop using that word.