Miley Cyrus Just Took Sides On One Of The Biggest Rappers In The Game - Nicki Minaj Or Cardi B? at lxbr.info 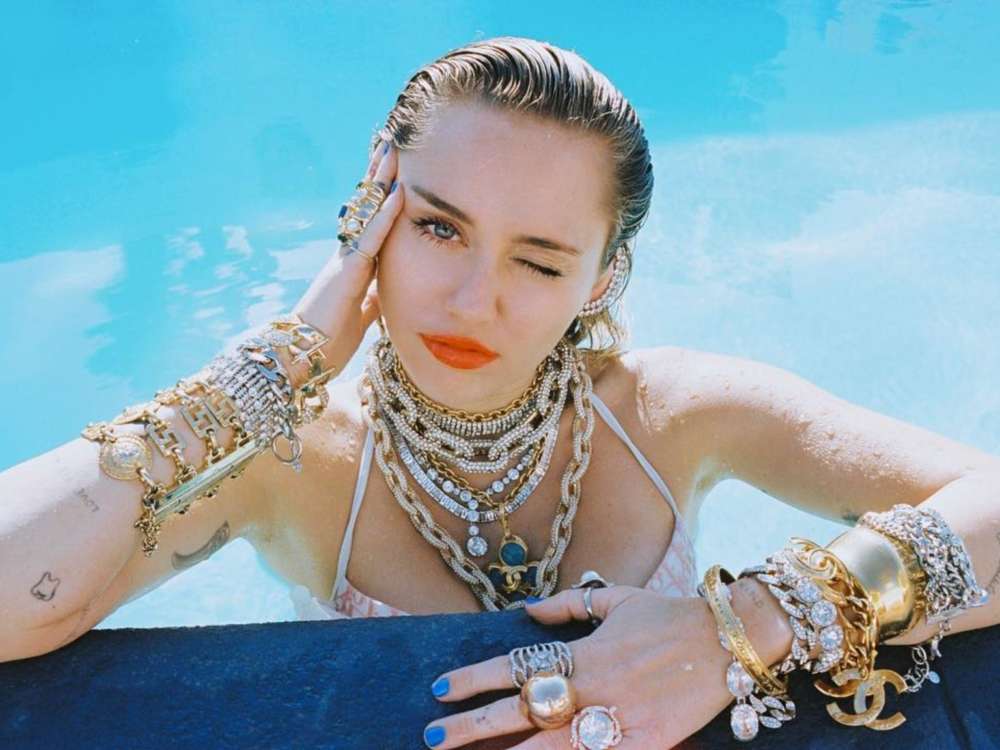 According to a report from E Online, Miley Cyrus is slowly getting back to her music career, and she started out with a brand new track where she appeared to take sides in the beef between Cardi B and Nicki Minaj, who famously got into a fight at New York Fashion Week earlier this year.

As it was previously reported, Cardi B was upset because Nicki was supposedly talking badly about her daughter. Cardi approached her at New York Fashion Week and threw a shoe at her. Pictures surfaced later of Cardi suffering a big bump on her head.

While at BBC Radio 1"s Big Weekend show in England on Saturday, Miley debuted three brand new songs, "Mother"s Daughter," "Dream," as well as "Cattitude," the final one was the one in which she briefly talked about the two rappers.

Miley says in the song, "I love you Nicki, but listen to Cardi." It was in September of last year when Nicki Minaj and Cardi B got into a fight while at the annual Harper"s Bazaar icon party in the Big Apple - it occurs shortly after the New York Fashion Week every year.

Coincidentally, Miley talked badly about Nicki while speaking with a reporter from The New York Times. The rapper responded to her comments while at the MTV Video Music Awards, saying to her that she was a "b*tch," and also asking her "what"s good?"

Reportedly, Miley is gearing up to release a new album on the 31st of May. On her social media, she released several teasers for her upcoming record that many believe are insinuations she has some brand new music coming down the pipeline.

It"s unclear why Miley wants to get involved in the feud between Nicki Minaj and Cardi B, considering she doesn"t really hang out in the same circles and doesn"t have any involvement in the rap community either.

Regardless, the beef between Nicki and Cardi didn"t make the former look so good, because rumor has it that Nicki was using her power in the industry to stop producers and other artists from working with aspiring female artists.