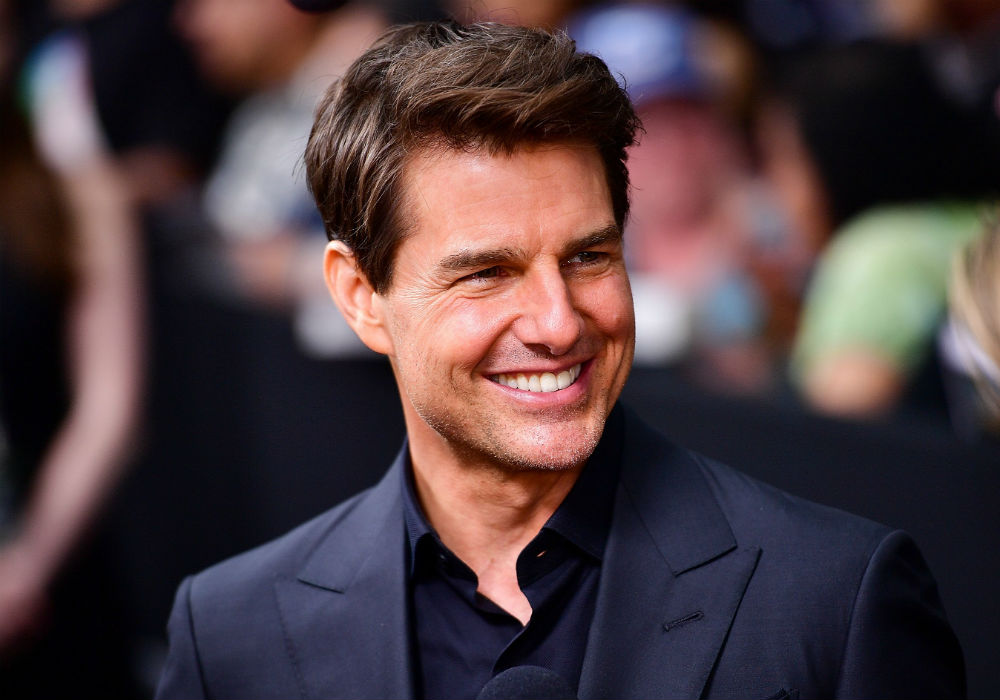 Tom Cruise may have finally found his soulmate — both physically and spiritually. The Top Gun star and devoted Scientologist is rumored to be dating Handmaid"s Tale star Elisabeth Moss, who is also a member of the controversial religion.

Cruise famously married Katie Holmes, with whom he shares a daughter. Holmes and Cruise divorced in 2012 and it has allegedly been five years since Cruise has visited his daughter. Holmes, of course, has also been tagged as a "suppressive person" by Cruise"s church, which could be why the two are not on good terms.

For her part, Moss is also a lifelong Scientologist. Although the actress stars in a series about an oppressive cult, she apparently has no qualms about being a part of an organization that has been linked to human trafficking, among other controversies.

According to The Hollywood Gossip, Moss and Cruise met through their shared religion and are already talking about taking things to the next level. In fact, sources claim that Moss has had a crush on Cruise for years and is ready to start a family with the actor.

"Elisabeth has known Tom forever because they both belong to the Church of Scientology," the insider dished. "But early last year, she told a friend a shocking secret: She’s always had a crush on him."

Cruise and Moss have yet to go public with their romance. Moss has not been successful finding love over the years. The actress parted ways with her former husband, Fred Armisen, in 2011. She was also rumored to be dating Jon Hamm, though their alleged romance never led to anything serious. Given Cruise"s desire to keep his personal life as secret as possible, we probably won"t hear much from him in the near future.

Apart from Holmes, Cruise has been married to two other women. He first tied the knot with Mimi Rogers, who actually got him involved with the Church of Scientology. He was also married to Nicole Kidman until their divorce in 2001. After his disastrous relationship with Holmes, Tom Cruise has kept his romantic life tightly under wraps.