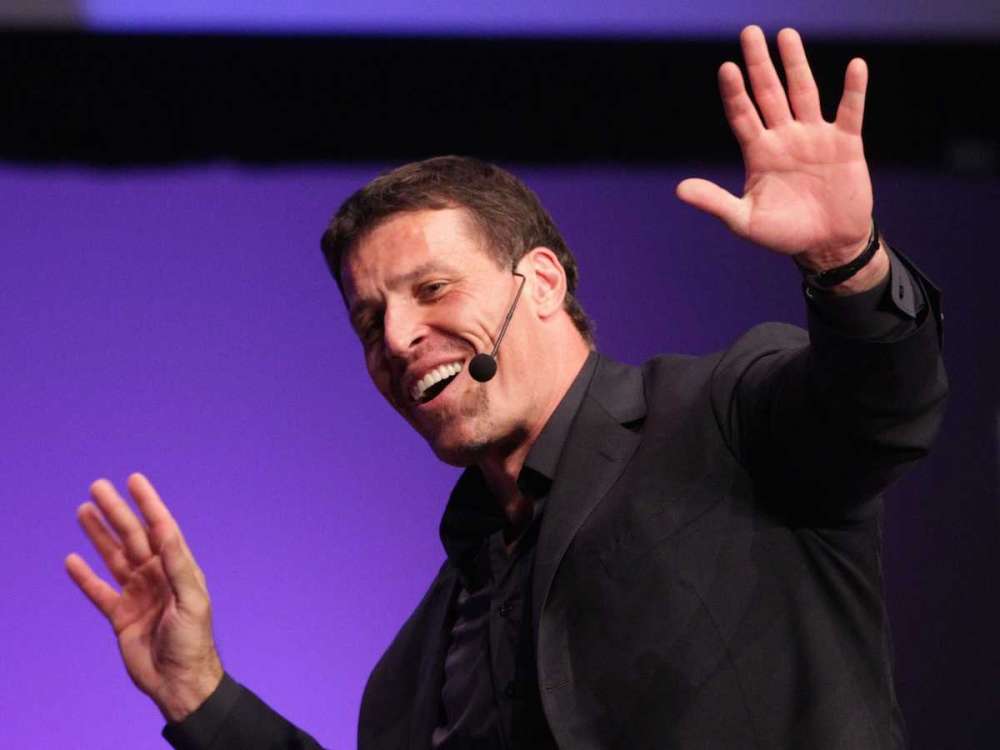 According to a report from People.com, Tony Robbins recently came out to deny the allegations of sexual misconduct published in a report from the outlet, BuzzFeed News. People Magazine described their piece as "scathing" for its detail into the supposed actions of the legendary self-improvement guru.

Yesterday, the organization published its results of a year-long investigation into the 59-year-old author and public speaker. The report accused the self-help teacher of abusing clients, sexually, as well as berating clients with supposedly "dangerous" tactics.

Moreover, the report accused the self-help guru of "inappropriate sexual advances." The guru, in his own defense, claims the report was purely a malicious attempt to take him down, ruining his reputation and making him look as bad as possible.

His letter published in the Medium denied the allegations vehemently, accusing BuzzFeed of flat-out lying, in an attempt to undermine his life"s work and the work done by his clients over his forty-plus year career. The self-help legend said he has never behaved in the manner portrayed by BuzzFeed.

A representative who spoke with People Magazine praised Mr. Robbins, stating that his decades-long career has been nothing but beneficial to those Tony has worked with. One woman accused him of firing her after having consented to a sexual relationship.

Moreover, women in the report claimed he repeatedly made sexual advances toward them, despite showing signs of being completely disinterested. One time, BuzzFeed stated, Robbins accused a supposed rape victim of trying to use victimhood "to try and control men."

Furthermore, the report accused Mr. Robbins of creating a sexualized environment in which he instructs men and women, especially women, to stimulate themselves. One of the women featured in the BuzzFeed letter said that her words and work with Robbins had been maliciously taken out of context.

The self-help guru also said he has been faithful to his wife since marrying her in 2001. Robbins came under fire recently for taking the #MeToo movement to task in a seminar.

The speaker previously made the bold assertion that many people were using allegations as a way of getting attention. Some people on social media believe BuzzFeed merely came after him for his comments on the #MeToo movement.