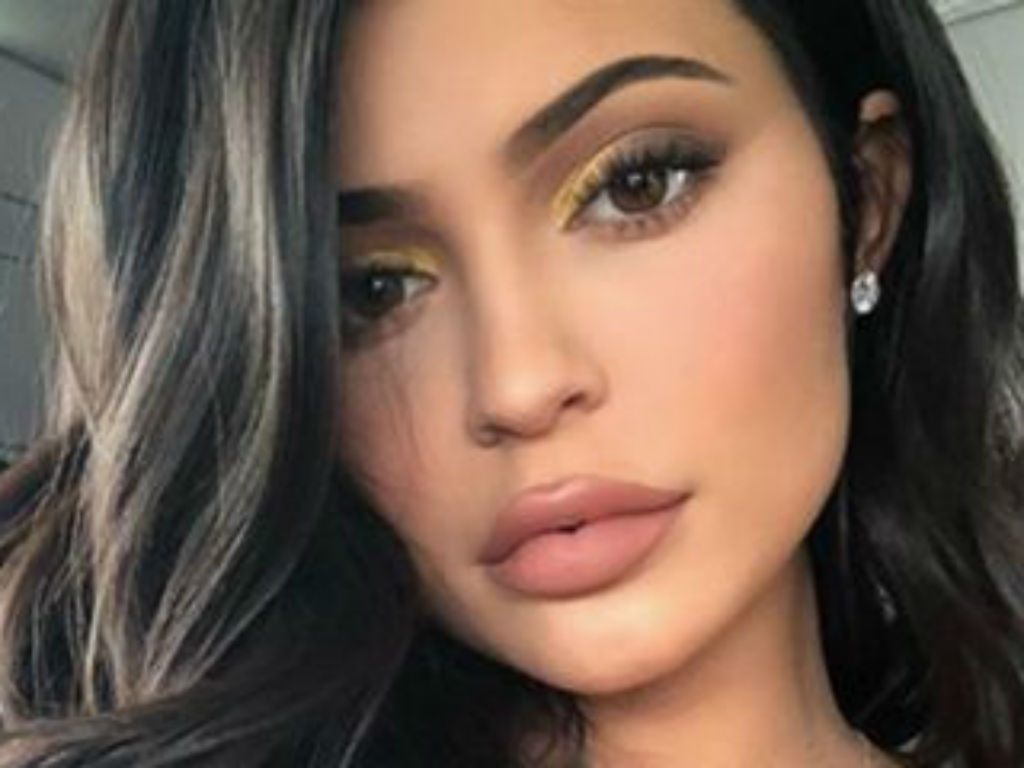 Kylie Jenner posted a video promoting her new Kylie Skin Facial Cleanser, and now fans are questioning just how knowledgeable she is when it comes to proper skin care.

The reality TV star wanted to make sure those using her new product were aware of the proper way to use it. Therefore, she decided to share a quick tutorial video on social media.

Although the video was only 30 seconds long, there is one part that has fans dragging Jenner for her lack of skin care knowledge. Her face washing technique is coming under fire because people feel she did not wash long enough for the cleanser to clean her face thoroughly.

Several Twitter users noticed not only the short period of time Jenner left the cleaner on but also that when she wiped her face, dry foundation residue was on the towel. The reason the latter is significant is that it indicates Jenner did not wash her face with the cleanser for a proper amount of time.

Social media was not kind to the Kylie Cosmetics mogul. Twitter exploded with fans coming at her for her lack of knowledge and questioning those who would buy products from Jenner.

"Omg dying at @KylieJenner video where she washes her face with her skincare and the rag has so much makeup on it:,) girl what?," Tweeted Gaby Jaje.

"Imagine buying face wash from someone who doesn"t even know how to wash their face properly," wrote Thato.

"This just proves that Kylie did no type of research and doesn"t know what she"s doing at all, not even caring she might be damaging her fans faces with horrible advice," shared Angelina Rose.

"This how you wash your face when you can buy new skin," kyn.

The general rule for washing your face is at least 30 seconds. While a good portion of the comments were fans dragging Kylie Jenner, others simply took the time to remind her of the unwritten skincare rule.

Jenner is once again under fire for her skincare line. This time, instead of fans freaking out over an ingredient in a product, they are slamming her for not spending enough time washing her face.

It could be that she shortened the scrub process for the video, but if it was a proper tutorial, then many fans feel the Keeping Up With The Kardashian star should have taken an appropriate amount of time to showcase the process.