Alyssa Milano Thanks Republican Congressman Justin Amash For His Leadership As He Concludes President Donald Trump Engaged In Impeachable Conduct at lxbr.info 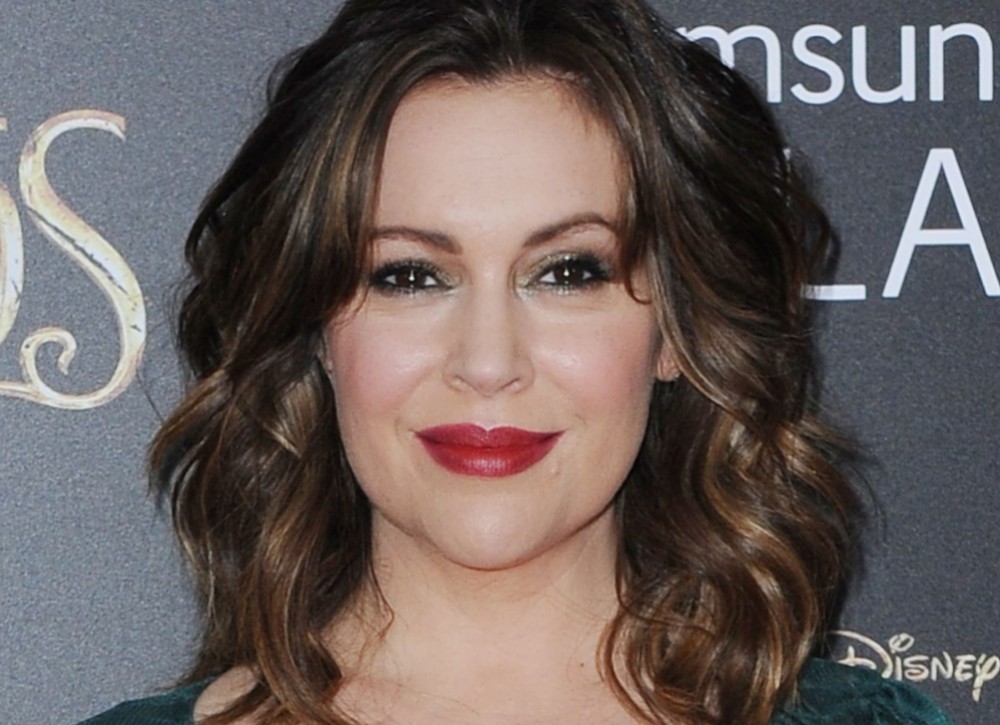 Alyssa Milano is praising Republican congressman Justin Amash for stepping up and sharing his opinions including that he believes President Donald Trump engaged in impeachable conduct. Justin Amash began trending on Saturday after he sent out a tweet stating he believes Attorney General Barr not only misrepresented the Mueller report but did so willingly, that not many Congress members have actually read the report and that President Trump"s conduct is worthy of impeachment. He also stated that he believes the nation"s system of check and balances have been eroded due to partisanship.

Suffice it to say, Justin Amash broke away from the GOP and President Trump and subsequently broke the Internet.

"I offer these conclusions only after having read Mueller"s redacted report carefully and completely, having read or watched pertinent statements and testimony, and having discussed this matter with my staff, who thoroughly reviewed materials and provided me with further analysis."

Conservatives were quick to decry the Michigan lawmaker while those across the aisle jumped to his praise and defense, like Alyssa Milano.

Though many people responded to Justin Amash"s tweet, Alyssa Milano retweeted it and shared her own response. Alyssa Milano wrote the following on her official Twitter account.

Thank you for your leadership, @justinamash. #PatriotNotPartisan."

You may see the original tweet as shared as well as responses below.

You may see Justin Amash"s original tweet and Alyssa Milano"s response below.

Numerous people responded to both tweets and there was a picture of praise and controversy. Though many on the left were ecstatic to see Amash"s tweet, some asked what took him so long to speak out on the subject. Others praised him for choosing patriotism and the nation"s best interest over politics.

While many of the responses were favorable there were some who were concerned over the possible fallout and backlash for his remarks.

Justin Amash is no stranger to controversy and has been a public and outspoken critic of President Donald Trump. After thoroughly examining the Mueller report, Amash seemed compelled to share his findings on social much to the surprise of everyone.

What do you think about Justin Amash"s tweet and Alyssa Milano"s response? Do you think President Donald Trump is guilty of committing impeachable acts?
Posted by Alex Greg at 4:49 AM