KUWK: Caitlyn Jenner ‘Ecstatic’ Khloe Kardashian Defended Her Relationship With Sophia Hutchins - They Are Getting Close Again at lxbr.info 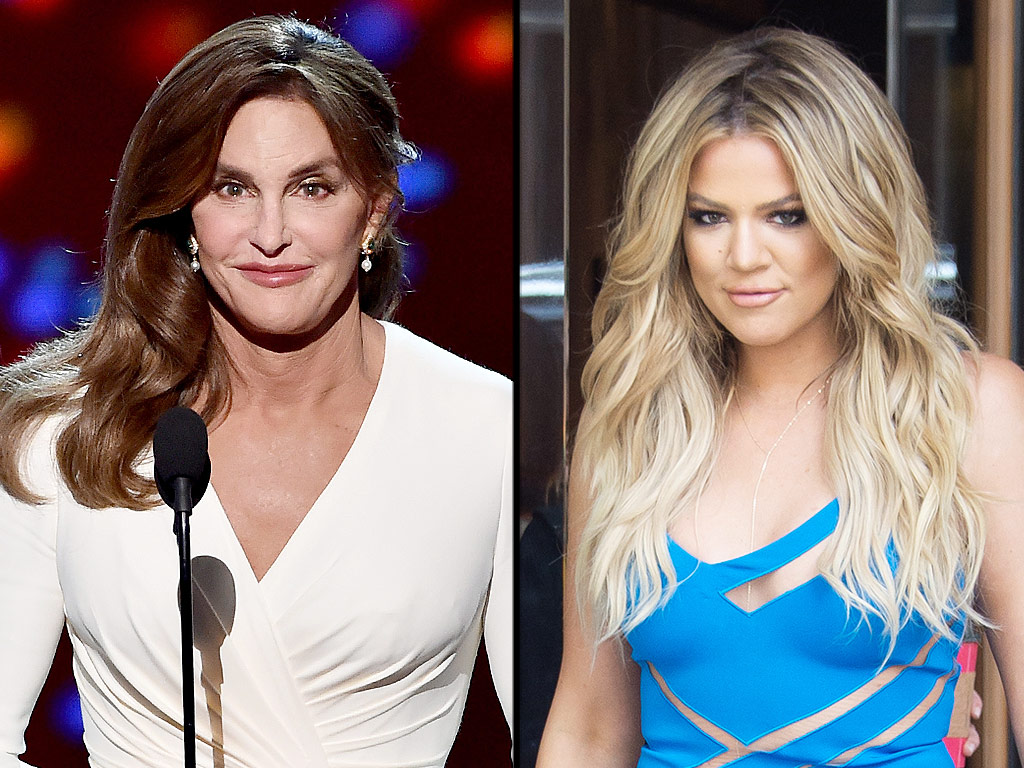 Caitlyn Jenner is super happy that her relationship with stepdaughter Khloe Kardashian has been improving. The KUWK star even defended her romance with much younger girlfriend Sophia Hutchins and the transgender icon is ‘overjoyed’ about that, insider report claims.

While on Laura Wasser’ podcast, Khloe previously said that Sophia is ‘really sweet. She’s younger, but she’s not bothering anyone. She’s super sweet.’

Now, one source tells HollywoodLife that ‘Caitlyn is ecstatic Khloe spoke out to defend her and Sophia, it means a lot to her. This time last year Caitlyn was just terrified her relationship with Khloe might never heal. Khloe really means a lot to Caitlyn, she may not be blood but she loves her like a daughter and she is overjoyed to have her back in her life.’

They went on to dish that the two women ‘had a huge breakthrough a few months back. They had a heart to heart that changed all. They talked about everything. Caitlyn apologized for hurting Khloe and she was finally able to accept the apology. It was really emotional for both of them, there were many tears.’

Caitlyn is well aware that she still has a lot of work and healing to do until she and Khloe will be super tight again.

However, seeing that at least they made significant progress, she feels relieved.

In her memoir, The Secrets of My Life, Caitlyn revealed that Khloe had the hardest time in the family with her transitioning and now that she is warming up to her again, it makes total sense that the father is so happy.