Mauricio Umansky Dragging Kyle Richards And Her RHOBH Co-Stars Into His Messy $32 Million Lawsuit at lxbr.info 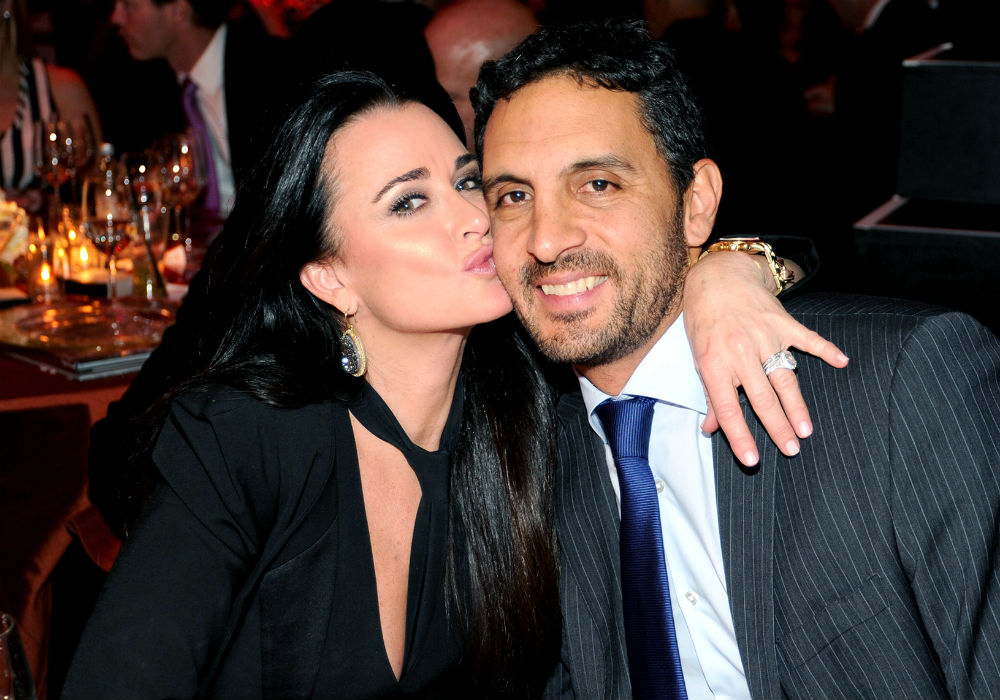 Kyle Richards" husband, Mauricio Umansky, is dragging the entire cast of the Real Housewives of Beverly Hills into a multi-million dollar lawsuit. A man is suing Umansky for real estate fraud related to a mansion that was featured on the hit reality show. If a judge agrees, the entire cast could be dragged into the messy lawsuit.

Umansky is being sued for over $30 million for fraudulent behavior in the sale of a mansion in Beverly Hills. The individual suing Umansky claims that he did not disclose the true worth of the property prior to selling it and made millions of dollars in side deals. Even worse, Umansky apparently gave Bravo permission to use the mansion for a Season 7 party on RHOBH.

According to The Blast, several cast members attended the party at the mansion while it was still on the market. This includes the likes of Dorit Kemsley, Lisa Vanderpump, Erika Girardi, and Lisa Rinna, all of whom attended the Great Gatsby bash. If a judge believes their testimony is relevant to the case, there is a chance that all four RHOBH stars will be dragged into the lawsuit.

The person suing Umansky believes that Bravo may hold key evidence in the form of communication between staff members and the real estate developer. The network has not commented on the situation.

While Umansky prepares for his fraud case, Richards recently went golfing with her husband and looked absolutely miserable alongside him. The RHOBH star posted on social media during the event and complained about the cold weather. She also admitted that she was nervous golfing alongside some celebrities at the event, including Michael Phelps, who she said was super intimidating.

Mauricio Umansky and Kyle Richards have not said anything about the fraud case. New episodes of the Real Housewives of Beverly Hills air Tuesday nights on Bravo.